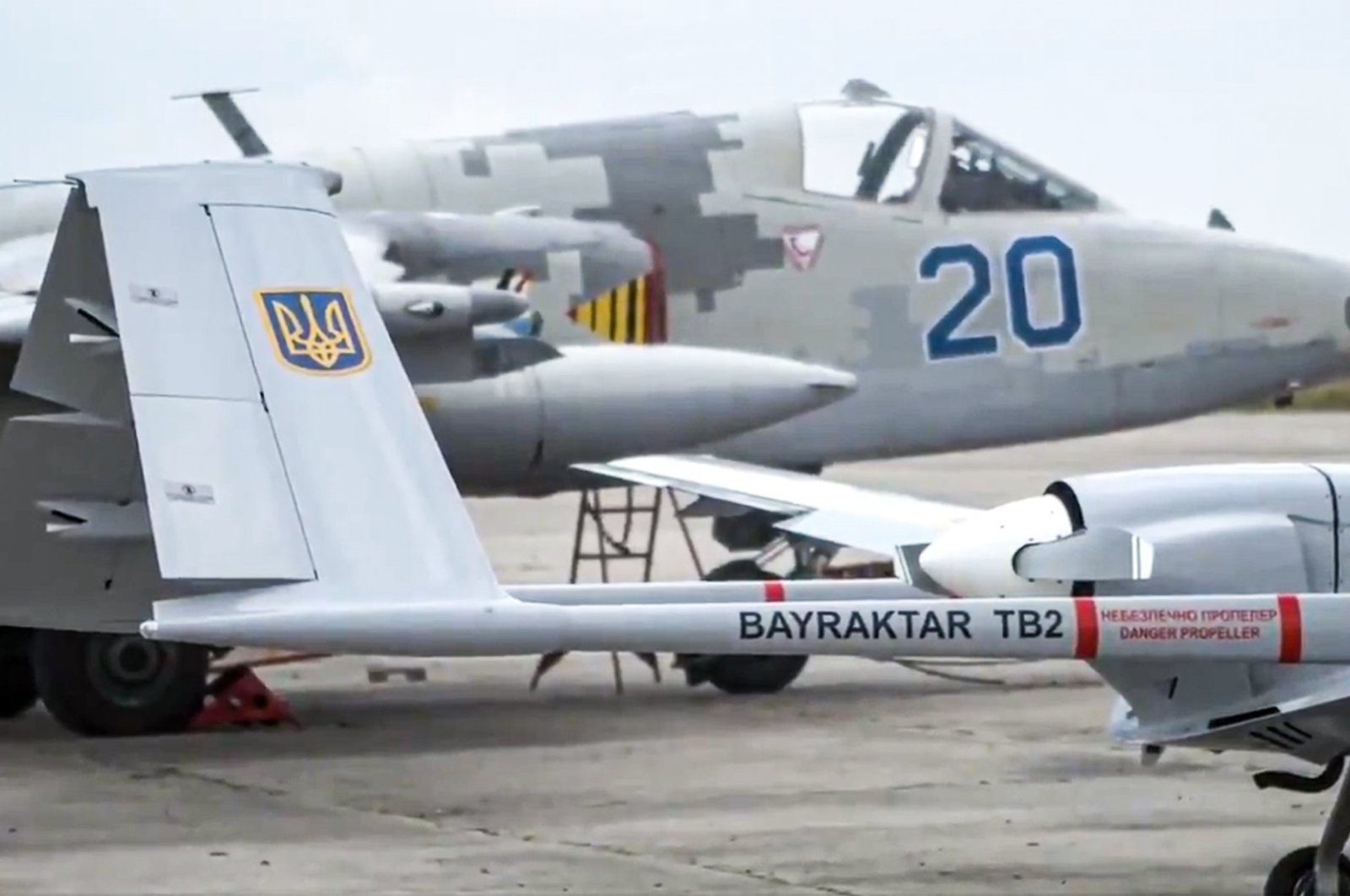 The UCAVs were ordered from Baykar Defense, one of the two top drone makers in Turkey.

Ukrainian Defense Minister Andriy Taran said in a statement that “the first Bayraktar TB2 UCAV complex has been delivered to our Navy. We are conducting the final acceptance tests.”

Ukraine had ordered the UCAVs and Turkish MILGEM (National Ship) Ada-class corvettes at the end of 2020.

The Ukrainian army already has Baykar’s Bayraktar TB2s in its inventory, but this is the first time a product from the defense company is entering the navy's inventory.

Speaking at the time to Ukraine's national news agency Ukrinform, Neizhpapa said that in addition to the unmanned aerial vehicles they also ordered: "a full-fledged system that will be used to perform a number of critical tasks in the Azov and Black Sea operational regions.”

“The Navy, like other types/branches of the Armed Forces, like the entire civilized world, is switching to unmanned technologies. This is a step forward,” he noted.

Neizhpapa added in the future they plan to purchase unmanned countermine systems for the navy, describing them as optimal in terms of price and efficiency.

The MILGEM corvettes will be jointly built at Ukraine's Okean (Ocean) Shipyard.

Within the scope of military cooperation agreements signed in October and on Dec. 14 between the two countries, a memorandum of understanding (MoU) was signed with Turkey's Defense Industries Presidency (SSB) to produce corvettes for the Ukrainian navy. Under the agreement, the first of the corvettes is to be built in Turkey, while the rest are to be produced in Okean Shipyard.