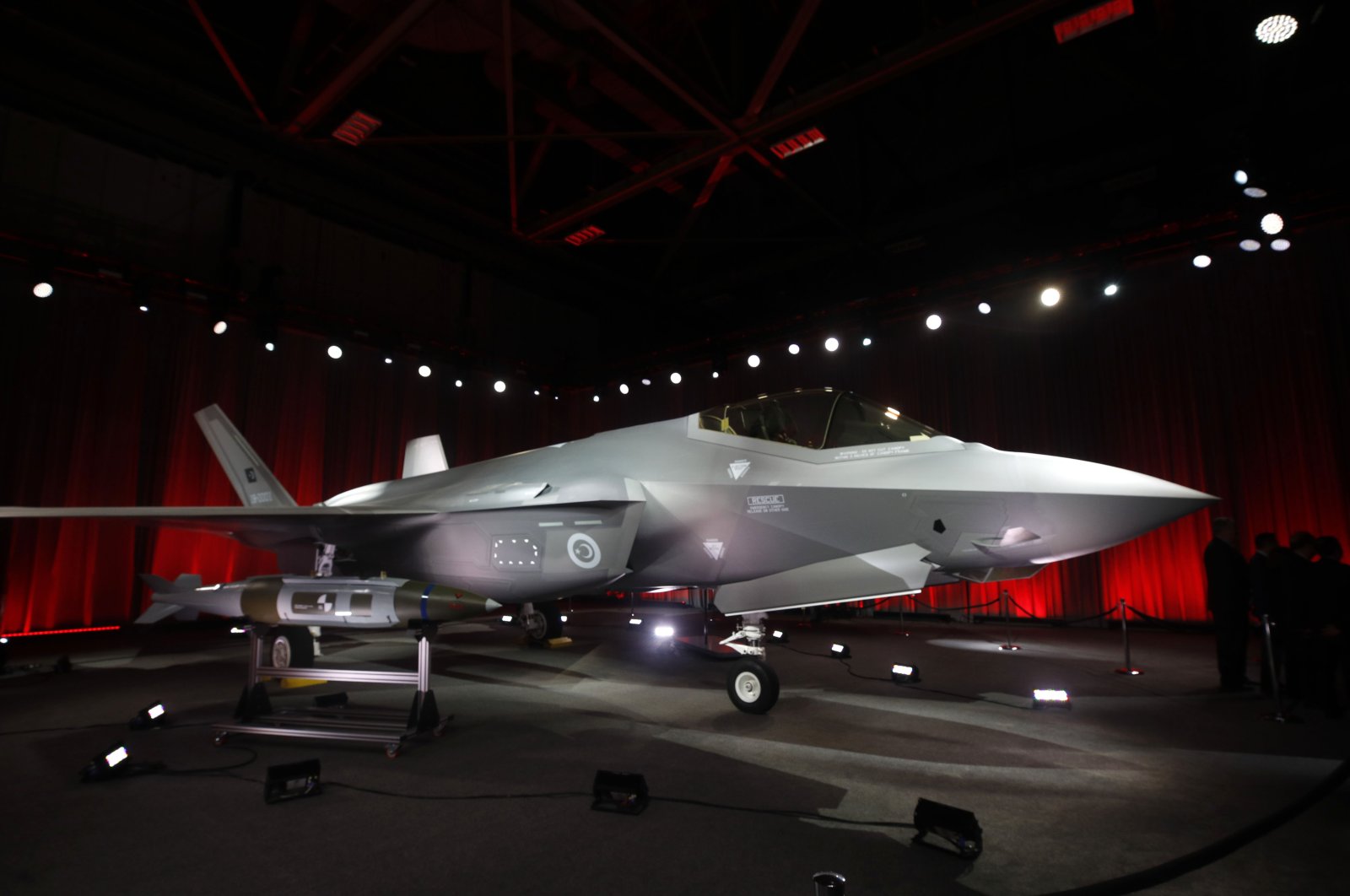 The United States Air Force will acquire eight F-35 fifth-generation stealth fighter jets that were initially intended for Turkey prior to its removal from the joint strike fighter program last year under a contract announced by the Pentagon.

In addition to the F-35A’s built by Lockheed Martin for Turkey, the $862 million contract modification provides the aerospace manufacturer with an undetermined sum to reconfigure the jets in line with U.S. models. The deal also includes an additional six F-35A jets for the U.S. Air Force.

The announcement came after the Pentagon announced the contract on Monday.

Washington officially suspended Ankara from the program in July 2019 over its purchase of a Russian-made S-400 air missile defense system and said it expected to “wind-down” Turkey’s involvement by March 2020.

At that point, Turkey’s first F-35s had already rolled off the production line, and its pilots and maintainers were training to fly and fix them at Luke Air Base in the U.S. state of Arizona. In June 2018, Turkey received the first two F-35 fighter jets in a ceremony held in Texas. But the aircraft were never officially delivered to Turkey.

On the other hand, the U.S. and partner nations continue to depend on Turkish manufacturers, which have continued to manufacture components for the jets despite formal expulsion.

They will continue to do so through 2022, U.S. defense officials recently said.

It was the U.S. Defense Department’s first official confirmation since President Donald Trump himself recently confirmed that Turkey continues to produce key parts for the jet. Turkish officials have also said production was continuing.

The U.S. maintains that Turkey's S-400 air missile defense system poses security risks to the advanced jet, maintaining Moscow could covertly use it to obtain classified details on the jet, and warning it is incompatible with NATO systems.

Turkey, however, has countered that the S-400 would not be integrated into any NATO systems and would not pose a threat to the alliance.

Although Turkey is banned from buying F-35s, Lt. Col. Mike Andrews, a Defense Department spokesman, said the decision for Turkish manufacturers to continue producing F-35 parts was made in late 2019 "to honor existing contractual arrangements and accept delivery of parts that were already on contract."

Ankara had planned to eventually acquire over 100 of the fifth-generation fighter jets, and Turkish defense companies were heavily involved in the construction of the system, manufacturing critical components.

From its center fuselage and engine propulsion system to parts for cockpit display systems and landing gear, the Turkish firms have been manufacturing hundreds of components of the jet. They are involved in building some 937 parts for the F-35, according to Pentagon. About 400 of those parts are sole-sourced in Turkey – meaning there is no other partner manufacturing those parts. The Pentagon had said the contracts would have been worth around $9 billion (TL 61.63 billion) over the course of the program.

Andrews emphasized that the aim was to "avoid costly, disruptive and wasteful contract terminations."

The decision was heavily hinted at in a Government Accountability Office (GAO) report in May, which said Turkey’s ouster from the F-35 program will likely compound its already beleaguered manufacturing process.

The congressional watchdog determined that while the program has made progress in lowering prices and increasing production, about 7,000 of its more than 10,000 airframe contractors' "key processes" do not "meet predefined design standards for ensuring product quality," and it continues to face supply shortages that are likely to be exacerbated by Turkey's removal.

The GAO cited data from the Pentagon's Defense Contract Management Agency that said at the time of Turkey's removal, the program was facing increasing levels of late deliveries of aircraft parts and parts shortages.

It further noted that "risk remains" with the administration's plan to switch from Turkish to alternative suppliers, noting in particular that "some of these new parts suppliers will not be producing at the rate required until next year, as roughly 10% are new to the F-35 program."