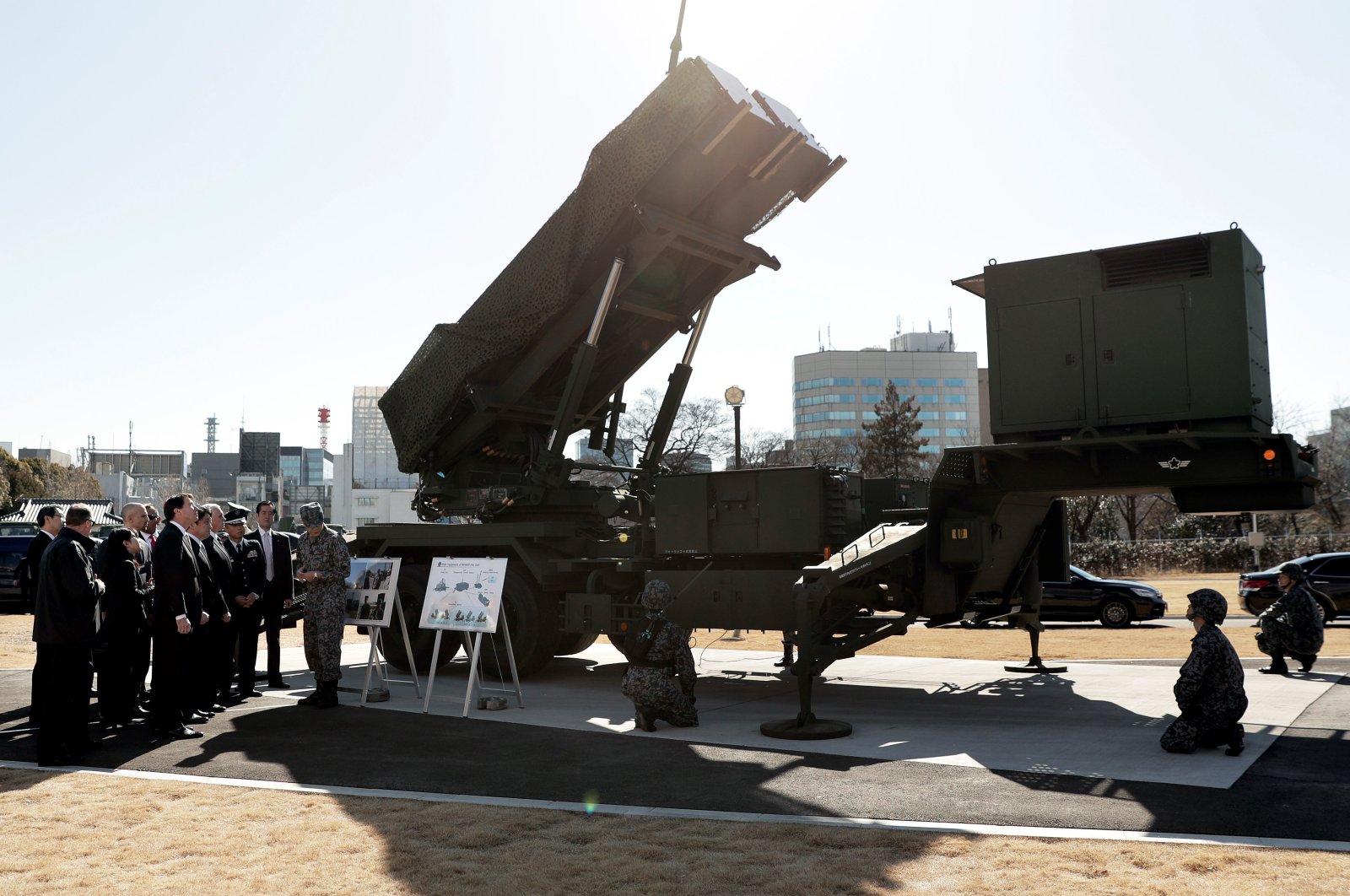 The U.S. State Department has approved a proposal to sell Taiwan a $620 million recertification and upgrade package for its Patriot advanced capability-3 (PAC-3) missiles.

The United States Congress was notified on Thursday of the proposed recertification sale, which would not involve new missiles but would include maintenance, testing and repairing of Taiwan's missile fleet.

"The proposed sale will help improve the security of the recipient and assist in maintaining political stability, military balance and economic progress in the region," the U.S. Defense Security Cooperation Agency (DSCA) said in a statement, adding that the prime contractor will be Lockheed Martin.

Taiwan's Ministry of National Defense said in a statement on Friday that the sale would likely take effect one month later.

The ministry said the touted arms sale is the seventh with the Donald Trump administration. In May, the U.S. announced a possible sale of 18 advanced MK-48 Mod 6AT heavyweight torpedoes for Taiwan.

The foreign ministry said Taiwan will continue to strengthen its partnership with the U.S., to jointly pursue peace and stability in the Indo-Pacific region.

The deal comes at a time of tension between Taiwan's ally the U.S. and its neighbor China.

Taiwan has had an independent government since 1949, but China considers the democratic island part of its territory.