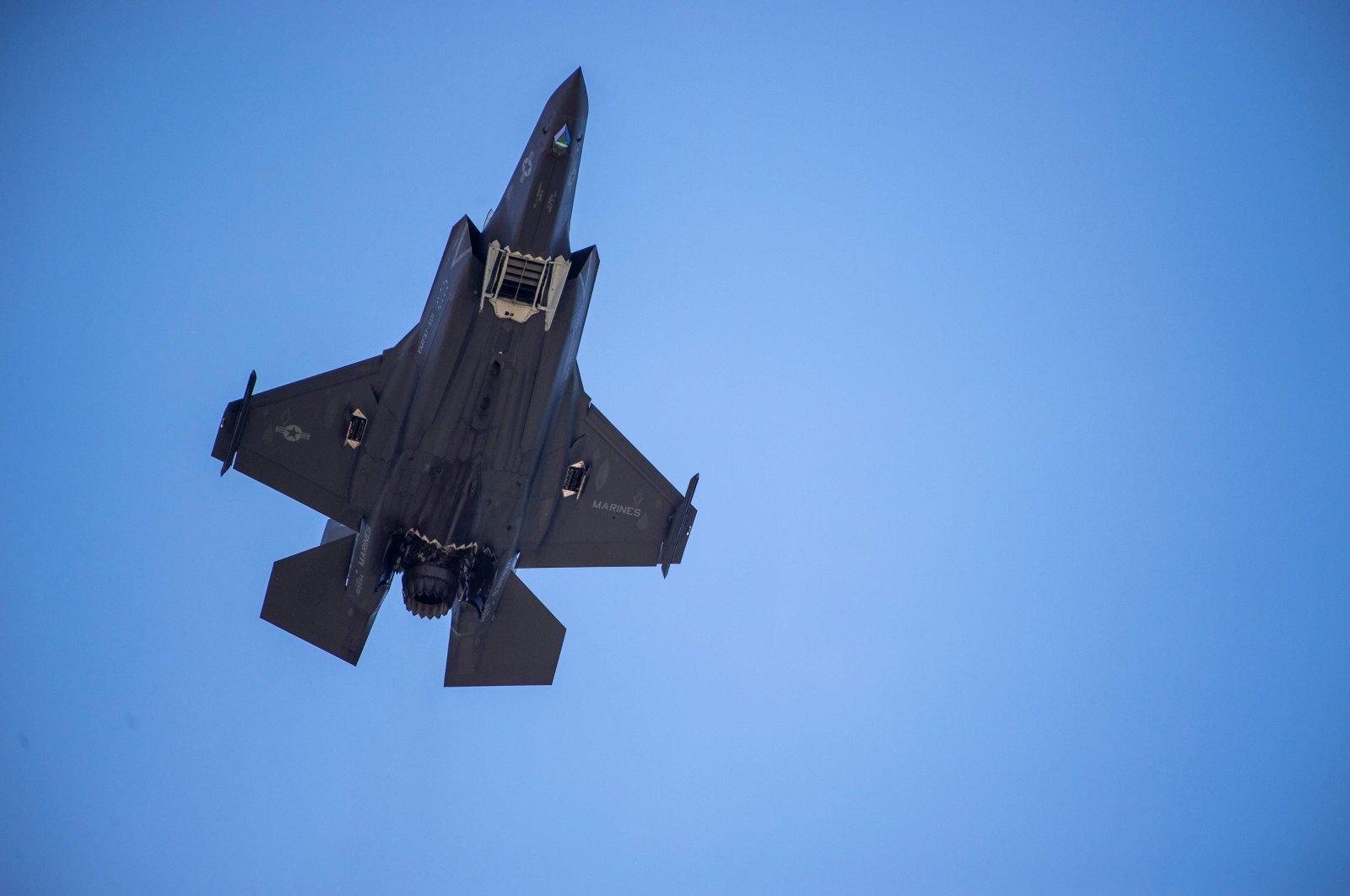 The United States and the United Arab Emirates (UAE) hope to have an initial agreement on the sale of F-35 stealth fighter jets to the Gulf state in place by December, as the Trump administration studies how to structure a deal without running afoul of Israel.

Sources close to the negotiations said the goal is to have a letter of agreement in place in time for UAE National Day celebrated on Dec. 2.

Any deal must satisfy decades of agreement with Israel that states any U.S. weapons sold to the region must not impair Israel's "qualitative military edge," guaranteeing U.S. weapons furnished to Israel are "superior in capability" to those sold to its neighbors.

With that in mind, Washington is studying ways to make the Lockheed Martin Corp F-35 more visible to Israeli radar systems, two sources said. Reuters could not determine if this would be done by changing the jet or providing Israel with better radar, among other possibilities.

The UAE Embassy in Washington did not immediately respond to a request for comment. The White House declined to comment.

A Pentagon spokesperson told Reuters: "As a matter of policy, the United States does not confirm or comment on proposed defense sales or transfers until they are formally notified to Congress."

Once a letter of agreement is signed, a fine may be levied against any party that terminates the deal. Several political and regulatory hurdles must be cleared before the sale may be completed, and Capitol Hill aides cautioned a deal may not be possible this year.

Ellen Lord, the Pentagon's chief weapons buyer, told reporters in August that in general, the U.S. aims to complete a letter of agreement for new F-35 sales in about six months.

Because of the qualitative military edge restriction, the Lockheed Martin-made F-35 has been denied to Arab states, while Israel has about 24 jets.

The UAE, one of Washington's closest Middle East allies, has long expressed interest in acquiring the stealthy jets and was promised a chance to buy them in a side deal made when they agreed to normalize relations with Israel.

Sources familiar with the negotiations said a working idea was for Israeli air defenses to be able to detect the UAE F-35s with technology that effectively defeats the stealth capabilities of the jets.

F-35 fighter jets sold to the UAE could also be built in a way that ensures the same planes owned by Israel outperform any others sold in the region, defense experts say.

Washington already demands that any F-35 sold to foreign governments not be able to match the performance of U.S. jets, said both a congressional staffer and a source familiar with past sales.

The F-35's technical sophistication is tied to its mission systems and processing power, and "it's the computing power that allows you to sell a higher-tech jet to Israel than to the UAE," said Doug Birkey, executive director of the Mitchell Institute for Aerospace Studies in Washington.

"When foreign pilots are in training in the U.S., they type a code into a user interface as they board the jet, the code will pull a different jet for each pilot based on legal permissions," Birkey said.

Either way, the actual delivery of new jets is years away. Poland, the most recent F-35 customer, purchased 32 of the jets in January but will not receive its first delivery until 2024.