12,000 jobs in danger as UK’s Debenhams to be liquidated 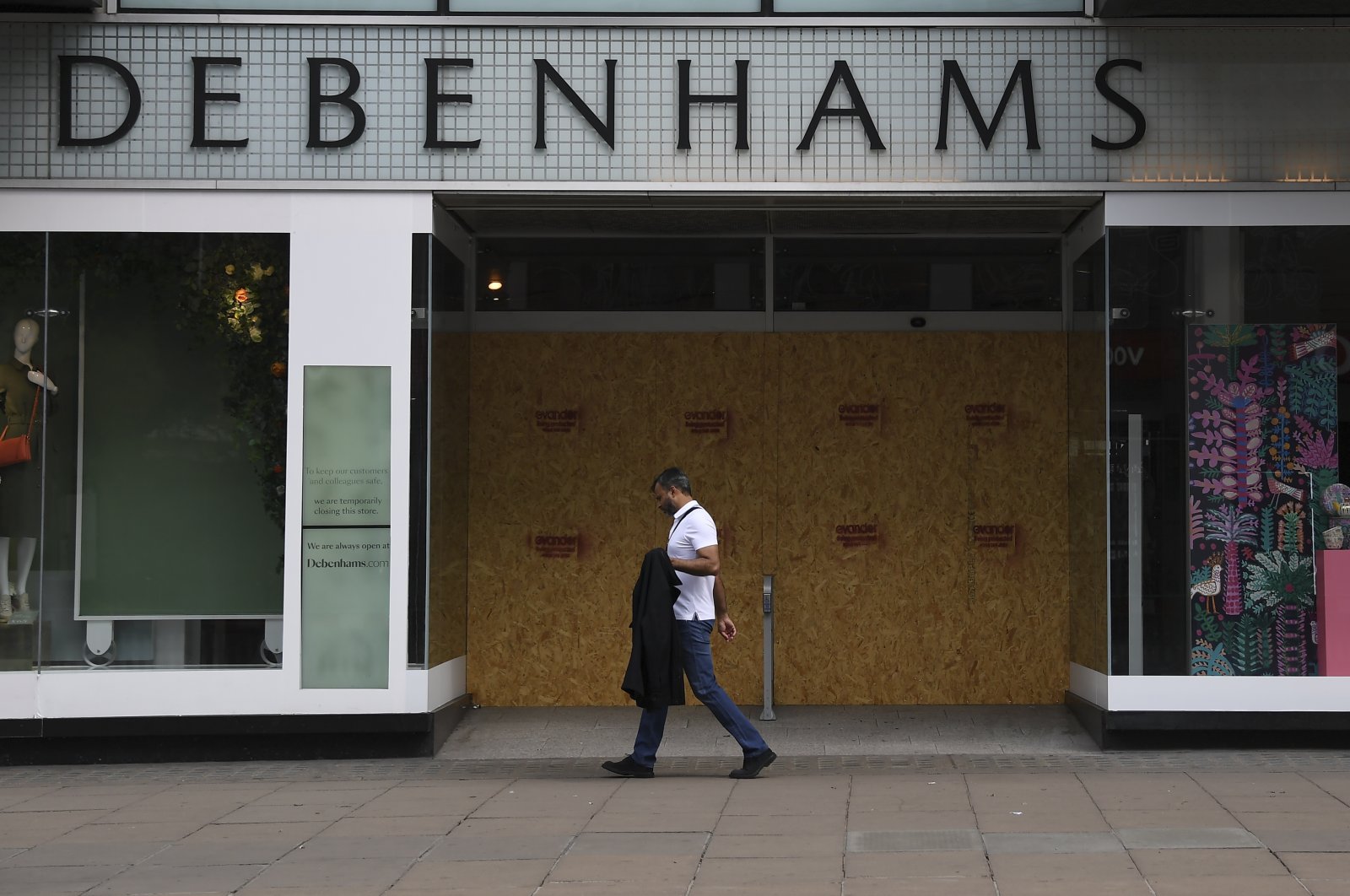 British department store group Debenhams is to be liquidated with the potential loss of 12,000 jobs, the country's second major corporate failure in as many days, as the COVID-19 pandemic pushes struggling retailers over the edge.

The decision to wind down Debenhams, which traces its history back to 1778, comes after Philip Green's Arcadia fashion group collapsed into administration late on Monday, threatening 13,000 jobs.

Arcadia is the biggest concession operator in Debenhams, accounting for about 5% of Debenhams' sales, and its collapse made a sale of Debenhams more difficult.

Administrators FRP Advisory said on Tuesday that Debenhams would wind down after it failed to find a buyer.

Sportswear and clothing retailer JD Sports Fashion had been seen as Debenhams last hope for a rescue deal, but it confirmed on Tuesday that it had ended takeover talks with Debenhams, which trades from 124 U.K. stores.

Debenhams has struggled for years and was placed in administration for the second time in a year in April by its owners led by U.S. hedge fund Silver Point Capital.

"Given the current trading environment and the likely prolonged effects of the COVID-19 pandemic, the outlook for a restructured operation is highly uncertain," FRP said.

"The administrators have, therefore, regretfully concluded that they should commence a wind-down of Debenhams UK, whilst continuing to seek offers for all or parts of the business."

The administrators will continue to trade Debenhams' stores and online business to clear its current and contracted stocks.

"On conclusion of this process, if no alternative offers have been received, the U.K. operations will close," FRP said.

Debenhams' Danish business Magasin du Nord is not impacted by the liquidation process.

Even before the pandemic, bricks-and-mortar retailers in Britain were facing a major structural challenge with the economics of operating stores on traditional leases proving increasingly difficult as more trade migrates online.

Britain's department store sector has been under intense pressure from weak demand and rising costs for several years.

BHS went bust in 2016, House of Fraser was bought out of administration in 2018 by Mike Ashley's Sports Direct, now called Frasers Group and even John Lewis has seen profits crash.