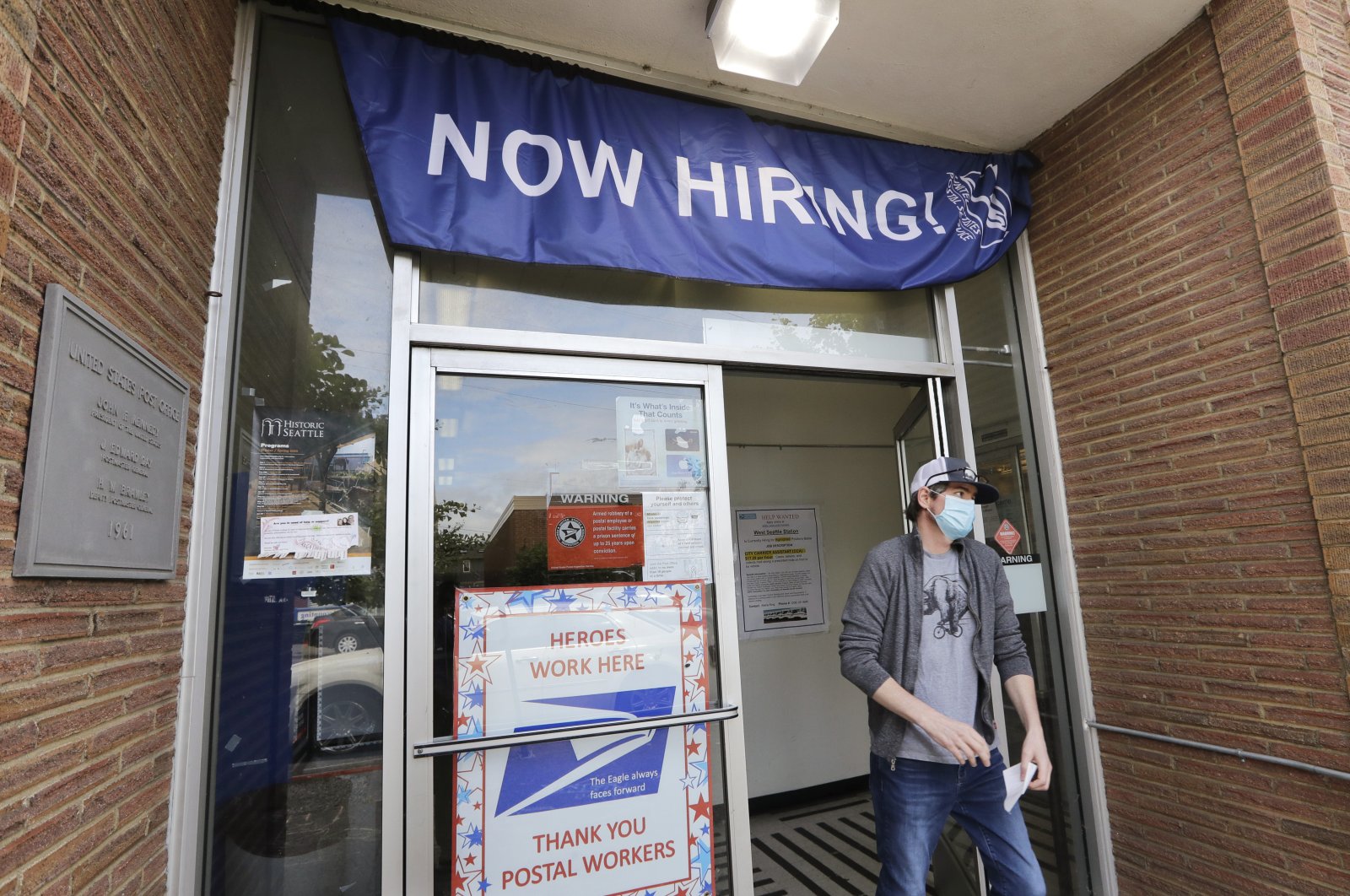 About 1.5 million laid-off workers applied for U.S. unemployment benefits last week, evidence that many Americans are still losing their jobs even as the economy appears to be slowly recovering with more businesses partially reopening. The recent jobless claims took the 12-week toll to over 44 million.

The latest figure from the Labor Department marked the 10th straight weekly decline in applications for jobless aid since they peaked in mid-March when the coronavirus hit hard. Still, the pace of layoffs remains historically high.

The total number of people who are receiving unemployment aid fell slightly, a sign that some people who were laid off when restaurants, retail chains and small businesses suddenly shut down have been recalled to work.

Last week’s jobs report showed that employers added 2.5 million jobs in May, an unexpected increase that suggested that the job market has bottomed out.

But the recovery has begun slowly. Though the unemployment rate unexpectedly declined from 14.7%, it is still a high 13.3%. And even with the May hiring gain, just one in nine jobs that were lost in March and April have returned. Nearly 21 million people are officially classified as unemployed.

But that doesn't capture the full scope of the damage to the job market. Including those the government said were erroneously categorized as employed in the May jobs report and those who lost jobs but didn't search for new ones, 32.5 million people are out of work, economists estimate.

Thursday’s report also shows that an additional 706,000 people applied for jobless benefits last week under a new program for self-employed and gig workers that made them eligible for aid for the first time. These figures aren’t adjusted for seasonal variations, so the government doesn’t include them in the official count.