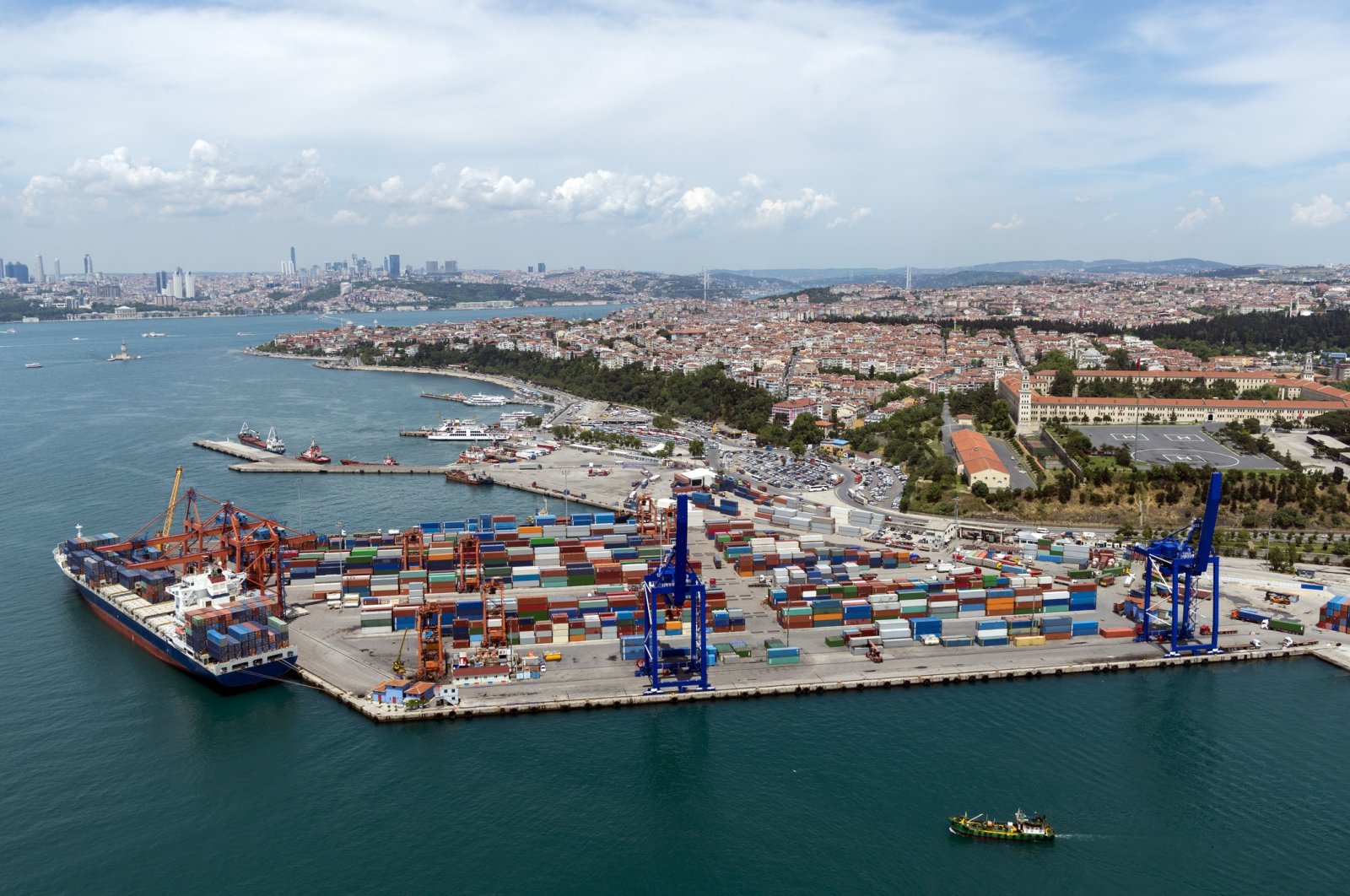 Turkey saw record-high exports in both June and the first half of the year, the nation's trade minister announced Friday.

Exports in June follow the second-best May ever, which came after sales posted all-time monthly highs for five consecutive months and reached as high as $19 billion in March and $18.8 billion in April.

The minister noted that the strong performance exporters had achieved in the first five months continued into June.

“$200 billion has been the figure we have been dreaming about for a long time,” Gülle said.

With the normalization steps, Muş suggested the country would even exceed the target of $198 billion set for 2022 within the medium-term program and “go far beyond $200 billion.”

Turkey had lifted virtually all social coronavirus restrictions in March but backtracked in April when daily COVID-19 cases soared above 60,000. It prompted the government to impose the strictest lockdown yet from the end of April to May 17, when it started to gradually ease the measures again.

The final stage in the nation’s gradual normalization process began this week, with curfews and lockdowns lifted, as well as all venues and businesses opening without restrictions.

The number of firms making exports saw a 12% increase from January through June to 76,189, the minister noted.

Exports to Europe, the country’s top market, maintained an upward trend as sales surged 42% year-on-year in the first half to $44 billion.

Exports to the EU in June alone surged nearly 50% to $8.2 billion. The bloc again accounted for nearly 42% of the nation’s total sales in the month.

Combined with non-EU countries, the continent accounted for 56.3% of overall Turkish exports.

Sales to countries in the Middle East rose 19.5% last month to $3.1 billion, while exports to the African continent surged 59.3% to $1.8 billion, the data showed.

Germany was the top market in the month as it received $1.7 billion worth of Turkish goods, followed by the U.S. with $1.35 billion and the U.K. with $1.27 billion, the data showed.

All the industries managed to increase their sales in June, compared to a year ago, he said.

The chemicals industry led the way among sectors in the month with $2.13 billion, an increase of 66.6%, followed by automotive with $2.35 billion and the steel industry with $2.26 billion.

The latter two industries lifted their sales by 16.8% and 81%, respectively, the data showed.

Automotive topped the list in the January-June period, boosting its sales by 38.9% to $14.4 billion.