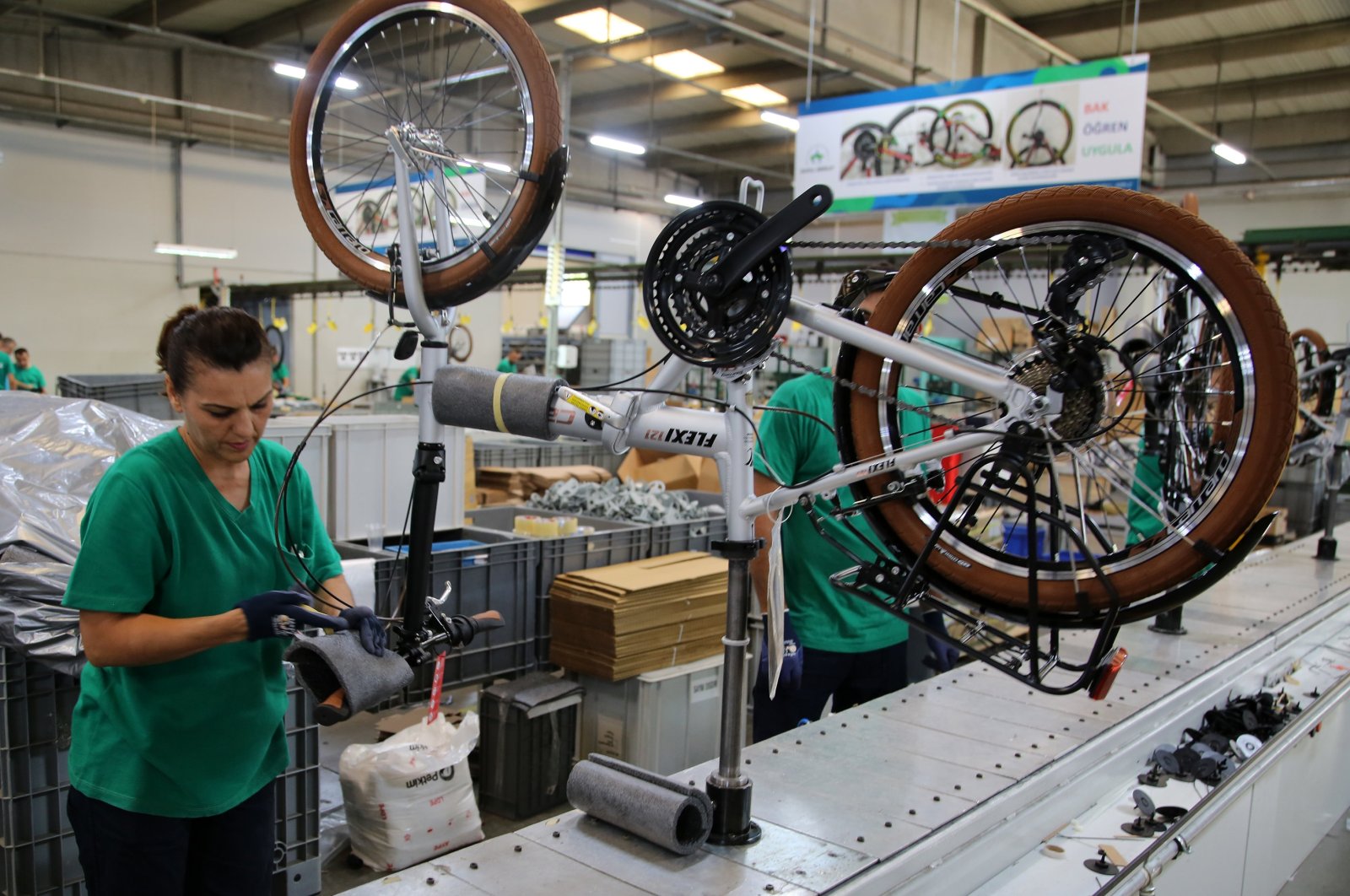 Exports of Turkish two-wheeler products, such as bicycles, mopeds and motorcycles, have increased by 24.6% year-on-year in the first seven months of this year, according to Uludağ Automotive Industry Exporters Association (OIB) data.

Sales to 98 countries from January through July have brought in some $48.67 million, the OIB data showed, up from over $39 million in the same period of last year.

Over half of the exports (57.8%) in the January-July period were made to four European Union member countries, namely, Finland, the Netherlands, Germany and France.

Finland was the top market where sales surged by 8.84% to around $8.91 million, up from some $8.2 million in the same period of last year.

The EU’s largest economy received $6.25 million worth of Turkey’s two-wheeler products, while sales to France amounted to just over $6 million.

Again, these markets were followed by other EU members. Exports to Italy, which stood at around $2.12 million from January through July last year, surged to $4.45 million, the OIB said.

The industry also made $2.4 million and $2.25 million worth of exports to Spain and the U.K., according to the data.

Exports of Turkish two-wheeler products in 2019 surged by 37% year-on-year and hit some $63.8 million, according to OIB data. Sales were made to 110 countries. Finland and Germany constituted 42% of the total exports, with $14.12 million and $12.97 million, respectively.