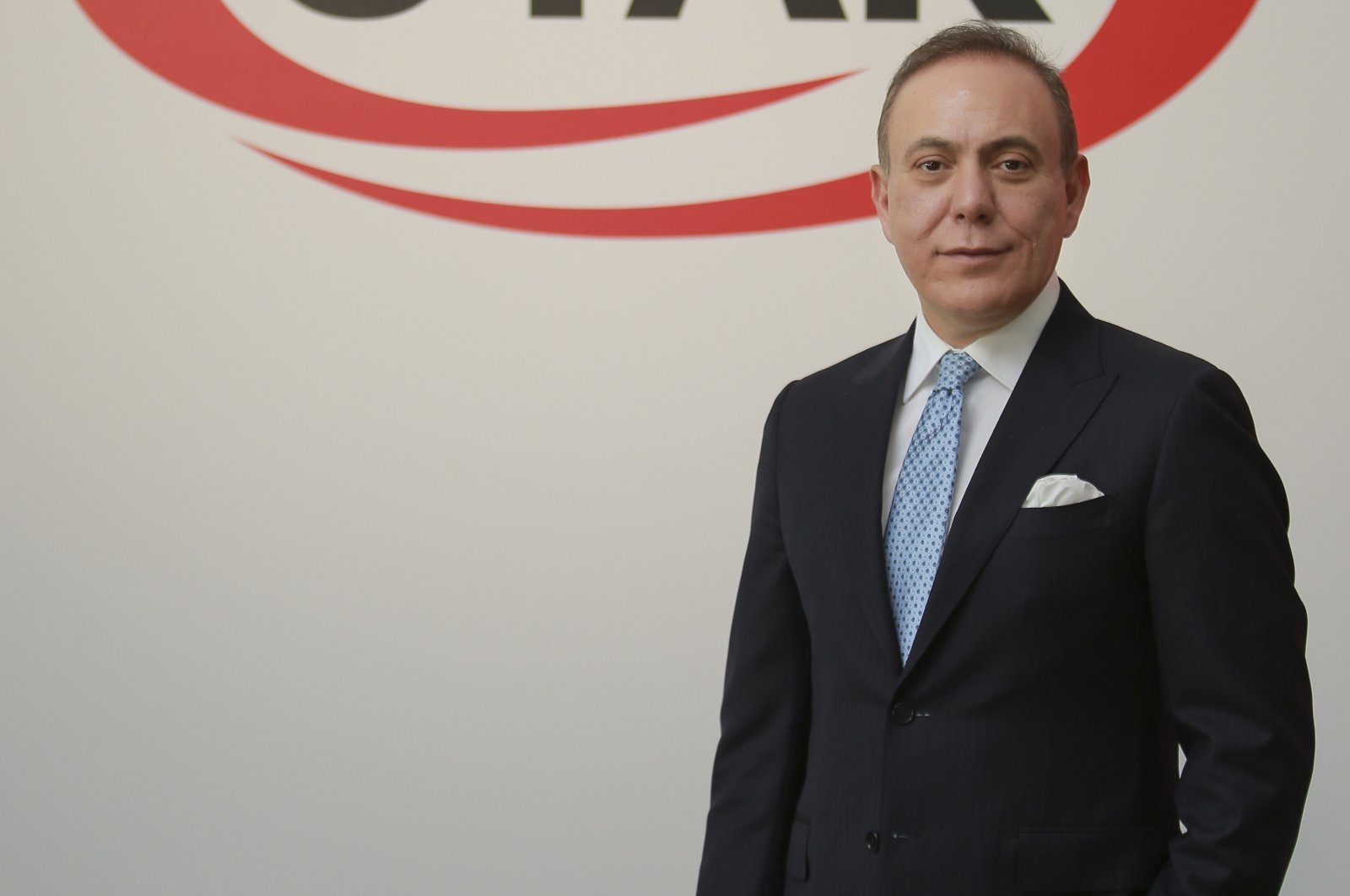 The Turkish Armed Forces’ (TSK) pension fund has brought together a Turkish chemical firm and an Austrian company to establish a major player in the PVC stabilizer sector, the fund announced Monday.

The OYAK pension fund’s merger of Akdeniz Kimya and Austrian Clemson, which it acquired in 2013, will boast a value of $500 million under the brand name Akdeniz Chemson.

"OYAK has made yet another company merger move focused on efficiency and profitability," said a statement by the fund.

With this merger, Akdeniz Chemson has become the world's largest company in the field of PVC stabilizers, it added.

"We continue to join forces to establish a more efficient and competitive structure," said Süleyman Savaş Erdem, the CEO of OYAK.

"Thanks to this new structure, we have become a company operating in almost every region of the world, from Europe to Africa, from America to Asia, from the Middle East to Australia," he stressed.

Erdem stated that the company will continue to grow in line with its vision of becoming a portfolio company in its sector.

The merger, he said, will lead the company to become a leader in the global market, as well as a platform for entering new products and industries in the chemical field.

He stressed: "We not only aim to produce PVC additives but also produce specialty chemicals for the agriculture, construction, and packaging industries.

"Our goal is to manufacture, to create a volume of $750 million with our sales and marketing activities."