$600 million wiped off Trump's net worth in a year 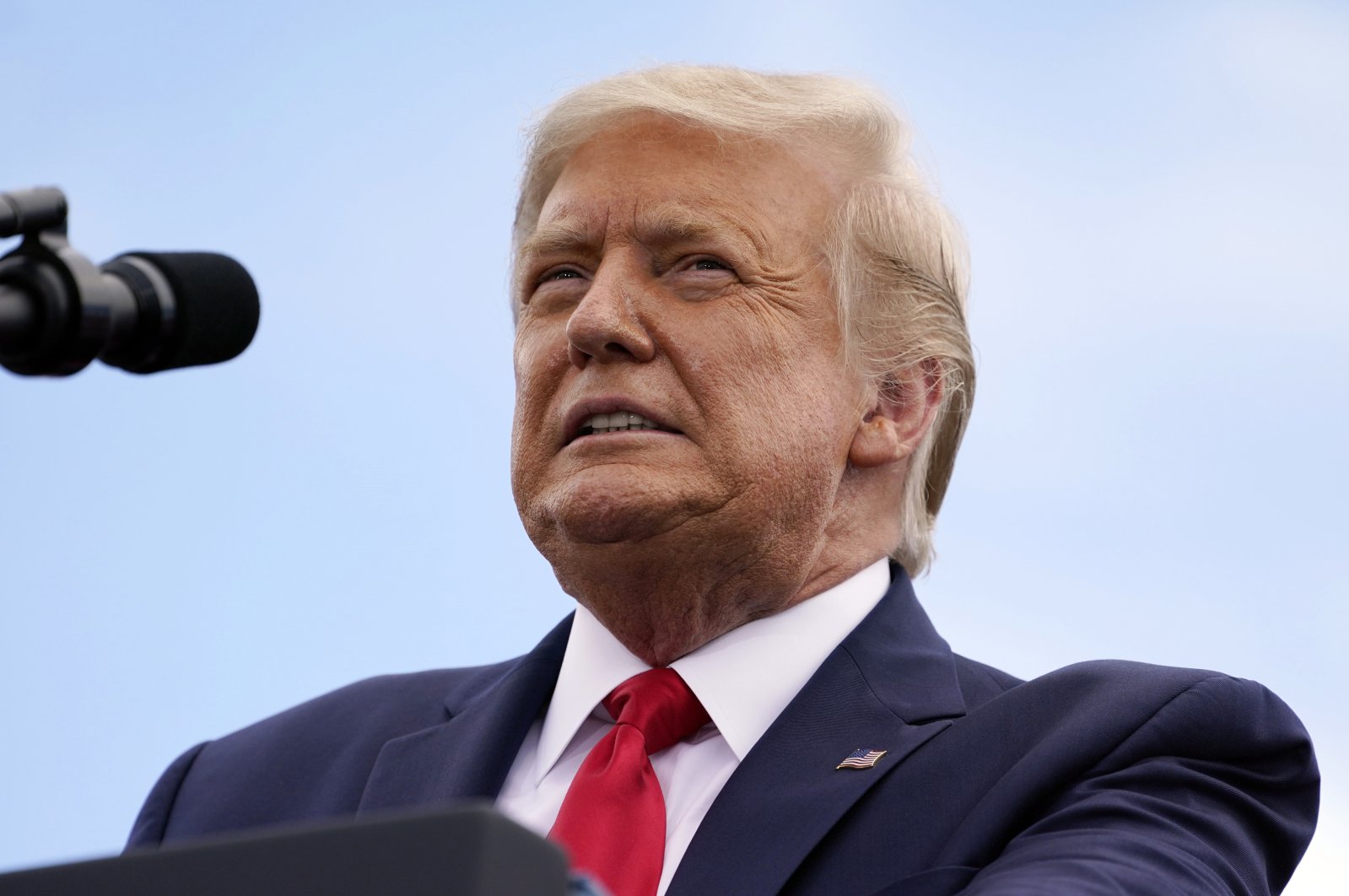 The aggregate wealth of the Forbes 400 list rose to a record $3.2 trillion, as the richest Americans continued to do well even though the pandemic has devastated the economy, which is short about 11 million jobs compared with where it was in February. The wealthiest billionaires added $240 billion to their collective net worth over the past 12 months.

Eric Yuan, chief executive officer of Zoom Video Communications, which has become ubiquitous in the work-from-home era, was one of 18 newcomers on the list with a net worth of $11 billion.

Trump’s net worth has dropped an estimated $600 million since last September to $2.5 billion from $3.1 billion as office buildings, hotels and resorts, have suffered during the pandemic. His business, the Trump Organization, owns property in all three categories.

The biggest loser among his properties was his Miami golf property, Trump National Doral Miami, down an estimated $114 million, according to Forbes.

The president’s retail business at Trump Tower is down $70 million and even his penthouse apartment has taken an estimated $9 million dip.

Trump has long refused to release his tax records and has been locked in a battle with Manhattan District Attorney Cyrus Vance, who subpoenaed Trump for eight years of personal and corporate returns.

The annual list can serve as a way to track the wealthiest people in the country who hold the most power, said Kerry Dolan, assistant managing editor of wealth at Forbes, in an interview with Reuters TV.

“As a society, we all should know who is behind the biggest companies and what they're doing with their money,” she said.