A year on, markets recoup ground lost over COVID-19 but bust fears loom 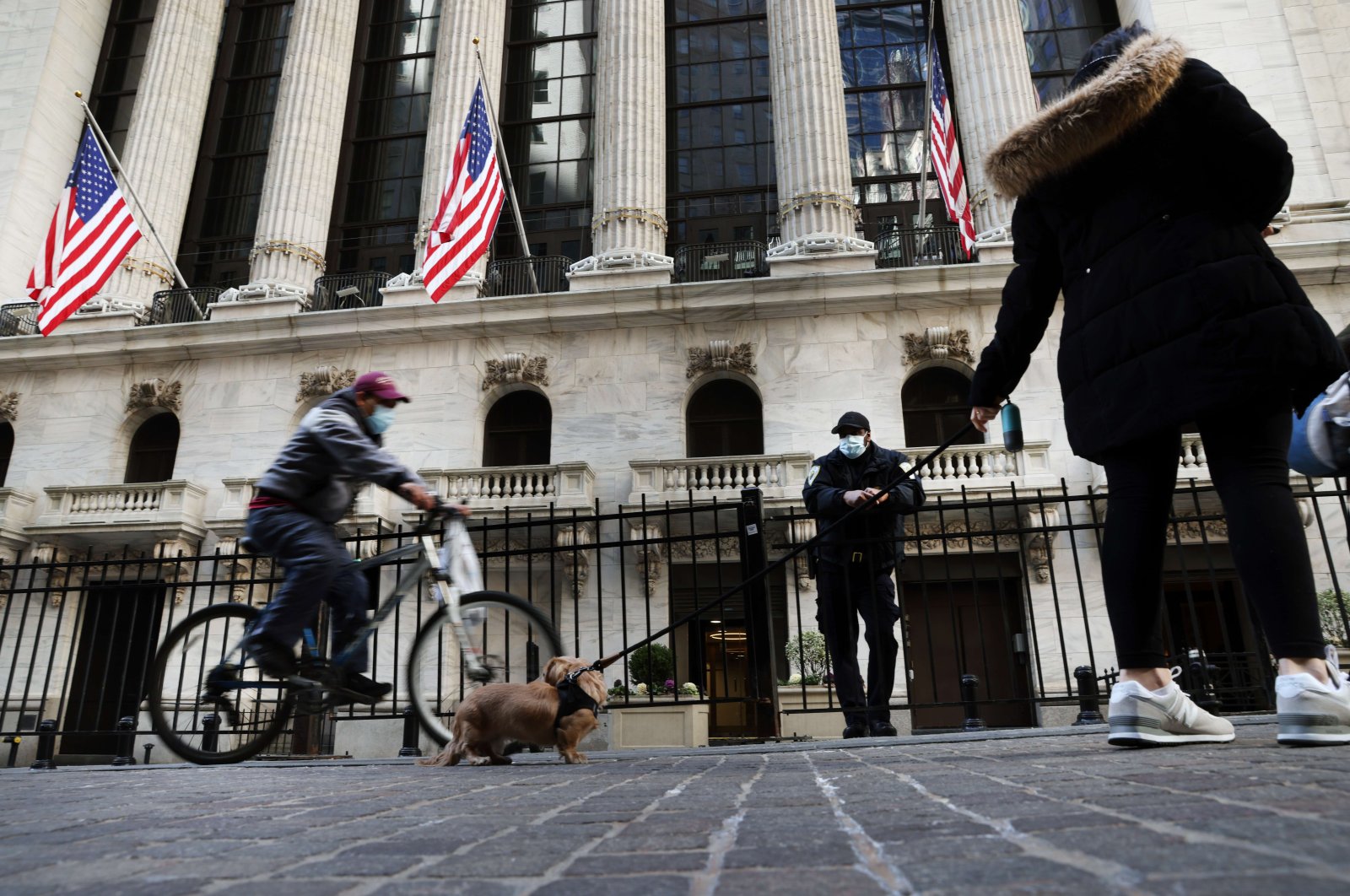 A year ago, stock markets went into free-fall as the scale of the coronavirus crisis became apparent and countries desperately locked down to try to halt the pandemic.

A year on, they have more than recouped the lost ground, some of them even driven to record highs by a tidal wave of cheap stimulus money and the hope that vaccination programs will allow a return to normality sooner than anyone could have expected.

But now analysts worry markets may have got too far ahead of themselves and face a sharp reverse if and when governments decide to dampen down the party.

“In my opinion, it would be extremely dangerous to think that the end of the health crisis will be tantamount to the end of the (economic) crisis,” said Vincent Mortier at asset manager Amundi. “In fact, it’s the contrary,” he warned.

On March 11, 2020, when the World Health Organization (WHO) declared a pandemic, few could foresee the long and bumpy road ahead or the many ways in which they would suffer – the deaths and agonies of millions and the ruined economies.

On that day, confirmed cases of COVID-19 stood at 125,000, and reported deaths stood at fewer than 5,000. Today, 117 million people are confirmed to have been infected, and according to Johns Hopkins, more than 2.6 million people have died.

The WHO’s declaration on March 11 sparked spectacular losses the following day, with New York falling 10% while London shed 11%, matching the worst days of the 1987 crash.

The downturn did not end on March 12, with further heavy losses over the following days as investors tried to get a fix on what the pandemic would mean for the global economy – a deep but relatively short global recession.

“It was crazy. The market was falling at a pace (that) we thought there would be no bottom,” said Ipek Ozkardeskaya, an analyst at Swissquote Bank in London.

In response, central banks and governments acted “very strongly, without having to be accountable” for what they were doing, Mortier said.

In an effort to keep their economies afloat until the pandemic – or at least the first wave – was over, governments simply resorted, massively, to debt, he said.

That only served to buoy markets that had already become addicted to cheap money, especially since the 2008 global financial crisis, said Eric Bourguignon, investment manager with Swiss Life Am.

For JJ Kinahan at TD Ameritrade, the pandemic was “obviously sort of the ultimate Black Swan (exceptional event) ... something we haven’t seen for over 100 years in terms of a pandemic.”

“How we’ve come out of it is absolutely amazing,” he added.

But there are signs that markets may be nearing their peak, with valuations stretched by millions of new private investors locked down at home who have poured into the game.

The huge speculative frenzy around some stocks – such as GameStop, a traditional retailer of video games that pitted Wall Street against small investors – is only further evidence of the growing risks of a very sharp reversal in sentiment.

Underneath it all lies the risk posed by the mountain of debt built up to finance the government stimulus programs and which will have to be repaid at some point.

The fear is that all these trillions floating around will spark inflation, in turn requiring governments and central banks to close the cheap money taps and hike interest rates – a move that would mark the end of the pandemic markets party.

“The Achilles’ heel of this fragile balance is clearly inflation,” noted Agbo-Bloua.

For Bourguignon, “it is going to require lots of finesse to keep this system going over the long term.”