WHO declares coronavirus as a pandemic. What does it mean? 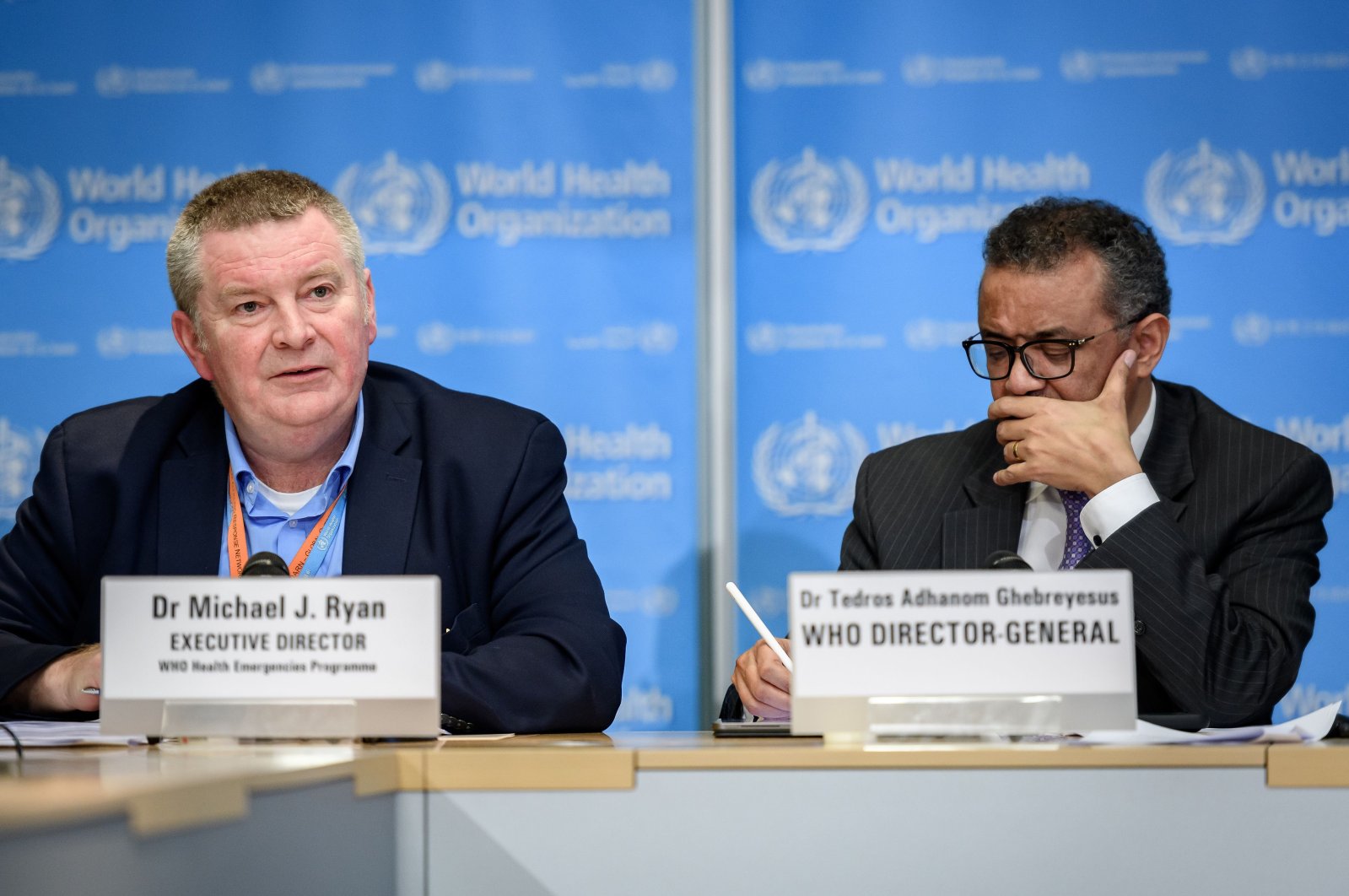 World Health Organization, which declared the coronavirus spread a pandemic on Wednesday, said it was deeply concerned about the alarming levels of spread.

But at the same time, WHO Director-General Tedros Adhanom Ghebreyesus made clear the declaration didn’t mean that countries should give up trying to contain the virus, which has infected more than 120,000 people around the world and killed more than 4,300.

“We should double down and we should be more aggressive. That’s what we are saying,” Tedros said.

Some questions and answers about the declaration:

What does the declaration do?

The label triggers governments to activate preparedness plans and possibly take emergency procedures to protect the public, such as more drastic travel and trade restrictions.

WHO already had declared COVID-19 an international emergency. And where the virus hasn’t yet spread, hospitals and clinics around the world have been preparing for a surge of coronavirus patients on top of the everyday illnesses they treat.

Dr. Michael Ryan, the WHO emergencies chief, cautioned that the use of the word pandemic to describe the outbreak “is not a trigger for anything other than more aggressive, more intensive action.”

The term also is likely to stoke global anxiety, something the U.N. health agency was sensitive to. Previously, Tedros acknowledged the word itself “may certainly cause fear” without preventing any infection or saving a single life.

What goes into the decision?

Exactly when enough places have enough infections to declare a pandemic isn’t a black-and-white decision. But generally, the WHO looks for sustained community outbreaks on different continents.

In other words, people who were in places where the virus was circulating have known risks. If they get sick, the chain of transmission is obvious. And as long as health authorities can trace those chains, an outbreak isn’t yet deemed out of control.

But when people start becoming infected without obvious links, that signals a wider spread of infection throughout a population, key for a pandemic declaration.

For flu, the WHO typically calls a pandemic when a new virus is spreading in two regions of the world; COVID-19 is now spreading in parts of four.

What was the last global pandemic?

The last disease the WHO declared a pandemic was a new flu strain, initially called “swine flu,” in 2009. That decision came after the new H1N1 flu had been spreading in multiple countries for about six weeks. Today, that strain is what’s known as “endemic” worldwide — it became part of every season’s regular flu outbreak.

This is the first time this kind of virus — a coronavirus — has been labeled a pandemic, “but at the same time, we believe that it will be the first also to be able to be contained or controlled,” Tedros said.

An outbreak is a sudden rise in cases of a disease in a particular place. An epidemic is a large outbreak. A pandemic means a global epidemic.

Experts point out that the word “pandemic” is sure to reverberate, even though many people may not understand what it means.

“The word hasn’t been suitably explained and made clear,” said Ian Mackay, who studies viruses at the Australia’s University of Queensland. “It has been kept in a drawer and only used at the worst time. So, of course, people have a fear of it.”

What does this mean about the disease’s severity?

Pandemic is a scary word but it has nothing to do with how serious the illness is. It just means a disease is spreading widely. There can be pandemics of mild illness like that H1N1 flu turned out to be in 2009.

Regular seasonal flu has a death rate of 0.1%. Exactly how lethal this new coronavirus will be isn’t yet clear, and may vary from place to place especially as countries first grapple with an influx of cases.

For most, the new coronavirus causes only mild or moderate symptoms, such as fever and cough, and most recover in a couple of weeks. For a few, especially older adults and people with existing health problems, it can cause more severe illnesses, including pneumonia.