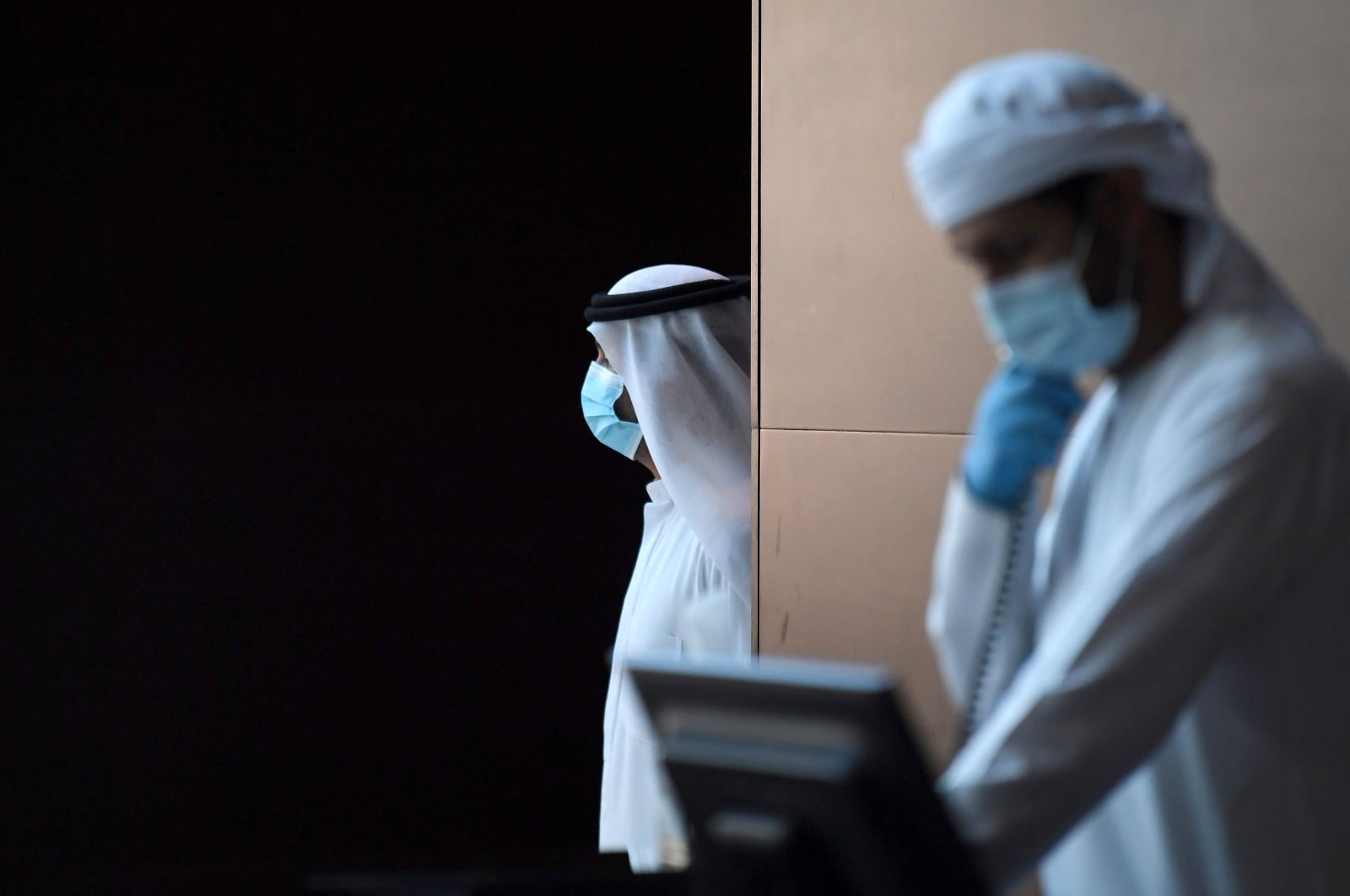 The Emirate of Abu Dhabi said Sunday it had sold bonds worth $7 billion in the third major sale this month by Gulf sovereigns seeking to counter slumping oil prices.

Abu Dhabi, which has the biggest sovereign wealth fund in the Gulf Cooperation Council (GCC), said its offering was oversubscribed by more than six times.

The transaction contained three tranches – a $2 billion five-year tranche, a $2 billion 10-year segment, and the third tranche of $3 billion maturing after 30 years – the Abu Dhabi Department of Finance said in a statement.

The richest of seven sheikhdoms that make up the United Arab Emirates (UAE), Abu Dhabi sits on the bulk of the federation's oil wealth.

Qatar's finance ministry said its own sale was oversubscribed by more than four times.

The Kuwaiti government has sent legislation to parliament seeking to borrow $65 billion over the next 10 years.

The six GCC member states, which also include Bahrain and Oman, depend heavily on oil income for between 65% and 90% of public revenues.

Global oil prices have slumped this year due to population lockdowns to forestall the spread of coronavirus and a price war between Saudi Arabia and Russia.

An agreement by OPEC and its allies, including Russia, to cut output by a record 9.7 million barrels per day last week failed to revive prices.

According to the International Monetary Fund (IMF), the combined economies of GCC states are forecast to shrink by 2.7% this year.