Additional $310B for US small business loans likely already spoken for, banks say 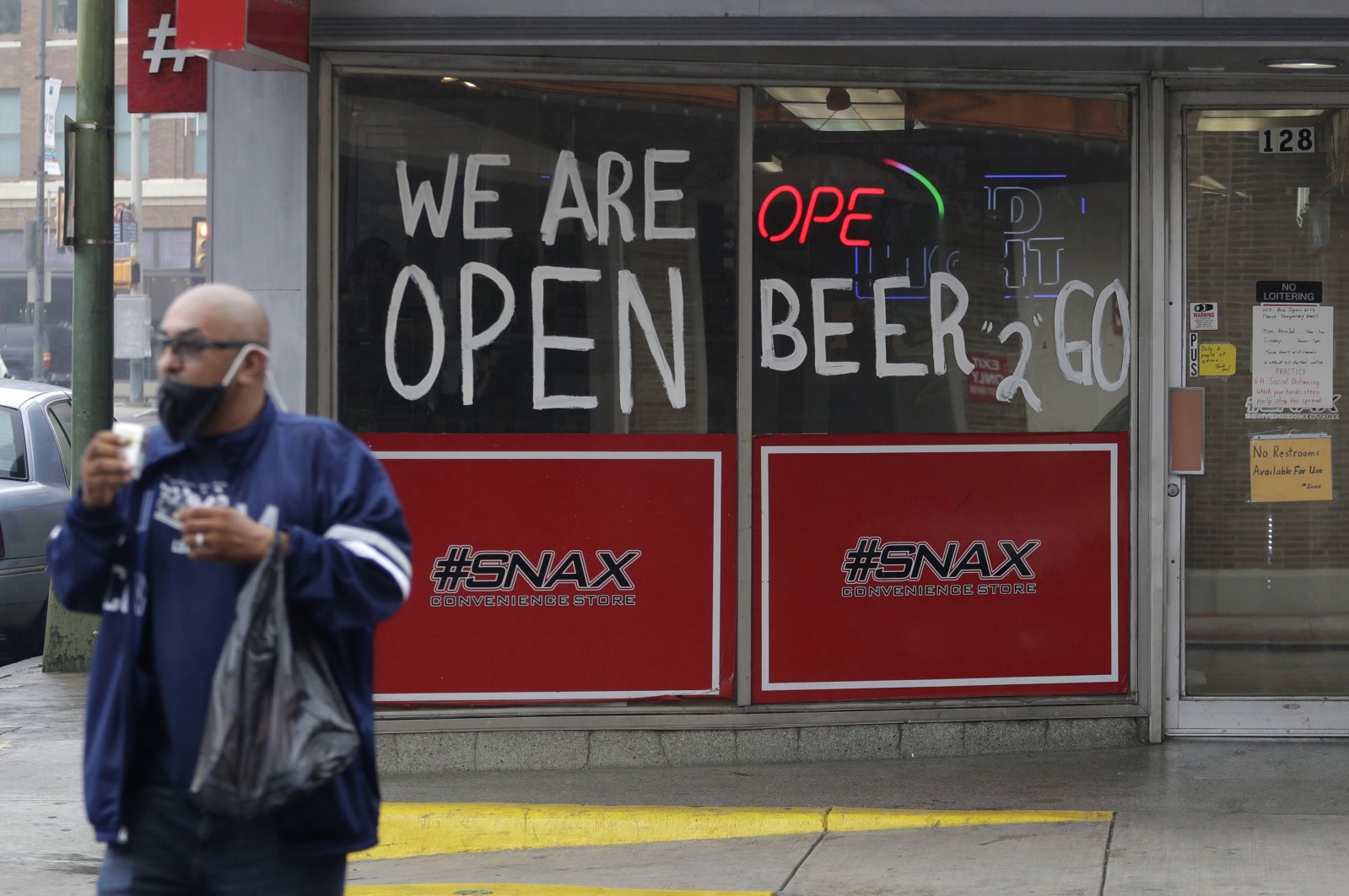 Small business owners in the United States still applying for loans under the government's coronavirus relief program may end up disappointed – the $310 billion being added to the program may already be spoken for.

Banking industry groups say the volume of applications already sent to the Small Business Administration makes it likely that much, if not all, the new money will go to those already in the queue.

The initial $349 billion set aside for the Paycheck Protection Program ran out on April 16, after being available for less than two weeks. The House gave final approval to an additional $310 billion for the program late Thursday. The bill extending the loan money now goes to the White House.

“The majority if not all of the funding Congress is considering right now is already exhausted,” Nick Simpson, a spokesman with the Consumer Bankers Association, said before the House vote.

It's not known whether Congress would consider a third round of funding. Analysts at Bank of America say businesses will ultimately need as much as $900 billion in aid.

Roughly a third of the new money has been set aside for smaller banks, which may allow a few new applicants to squeeze into the queue. However, small banks have said for the last two weeks that they have been swamped with applications – doing an entire year’s worth of loans in a weekend – so it’s likely most of that money is now spoken for as well.

There were more than 1.7 million loans approved in the first round of the program. But the law that created the program has been criticized because it made loans available to large, publicly traded companies like restaurant and hotel chains because the loans were based on workforce size at a company’s individual locations. Those loans sapped hundreds of millions of dollars from the available pool.

The SBA appeared to be approving smaller loans as the first round progressed, an indication that more loans to smaller companies were being approved. As of April 13, the average size of a loan was nearly $240,000 and on April 16 it was $206,000.

The loans, which can be up to $10 million, are based on a company’s payroll size and offer forgiveness if the money is spent to retain workers or rehire laid-off workers. Some companies that have loans are starting to bring back their staffers, and some states are easing their restrictions on non-essential work, allowing businesses to reopen.