Adidas seals deal to sell Reebok to Authentic Brands for $2.5B 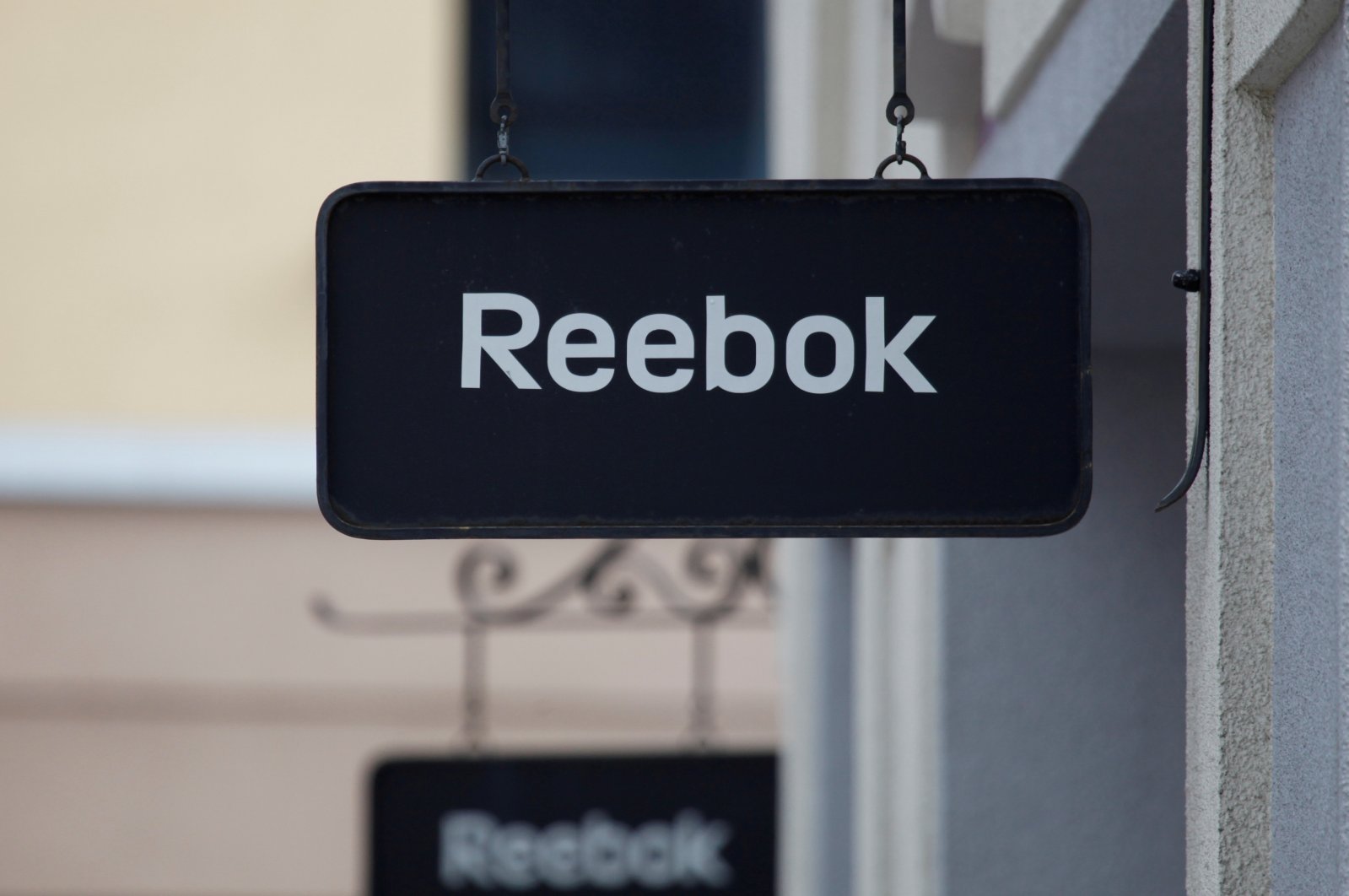 Signs with the Reebok store logo are seen at a shopping center at the outlet village Belaya Dacha outside Moscow, Russia, April 23, 2016. (Reuters Photo)
by REUTERS Aug 12, 2021 10:36 pm
RECOMMENDED

Adidas said Thursday it has struck a deal to sell sneaker and sportswear brand Reebok to Authentic Brands Group (ABG) for up to 2.1 billion euros ($2.5 billion) as the German sporting goods company concentrates on its core brand after a deal that did not deliver.

Adidas bought Reebok for $3.8 billion in 2006 to help compete with archrival Nike, but its sluggish performance prompted repeated calls from investors to sell the U.S. and Canada-focused brand.

In the meantime, Adidas managed to eat into Nike's dominance in the United States with its own brand, helped by partnership with celebrities like Kanye West, Beyonce and Pharrell Williams.

Reebok will keep its headquarters in Boston and continue operations in North and Latin America, Asia-Pacific, Europe and Russia, the U.S. brand management firm said in a statement, adding it will work closely with Adidas during the transition.

Over 11 years, ABG has amassed more than 30 labels sold in some 6,000 stores. Its brands include apparel chains Aeropostale and Forever21, as well as Sports Illustrated magazine.

"We've had our sights set on Reebok for many years, and we’re excited to finally bring this iconic brand into the fold," Jamie Salter, founder, chairperson and CEO of ABG, said.

"We are committed to preserving Reebok’s integrity, innovation and values – including its presence in bricks and mortar," he added.

After Kasper Rorsted took over as Adidas CEO in 2016, he launched a turnaround plan that helped Reebok return to profitability, but its performance continued to lag behind that of the core Adidas brand and it was then hit by the COVID-19 pandemic.

Adidas reported last week that Reebok's first-half sales jumped to 823 million euros from 600 million a year ago, and the brand made a net gain of 68 million euros compared to a net loss of 69 million in the first half of 2020.

Reebok's recent collaborations with celebrities like Cardi B and a renewed focus on women's apparel have put it in a better place, analysts say.

Adidas has already sold the Rockport, CCM Hockey and Greg Norman brands for 400 million euros, which were part of the original Reebok purchase.

The German company said in a statement that the sale had no impact on its financial outlook for the current year or for its targets set out in the five-year strategy it announced in March.

Adidas said the majority of the 2.1 billion euros would be paid in cash at the closing of the transaction, expected in the first quarter of 2022, with the remaining comprised of deferred and contingent consideration.

It said it would share the majority of the cash proceeds with its shareholders.