Afghan economy likely to collapse after chaotic US exit 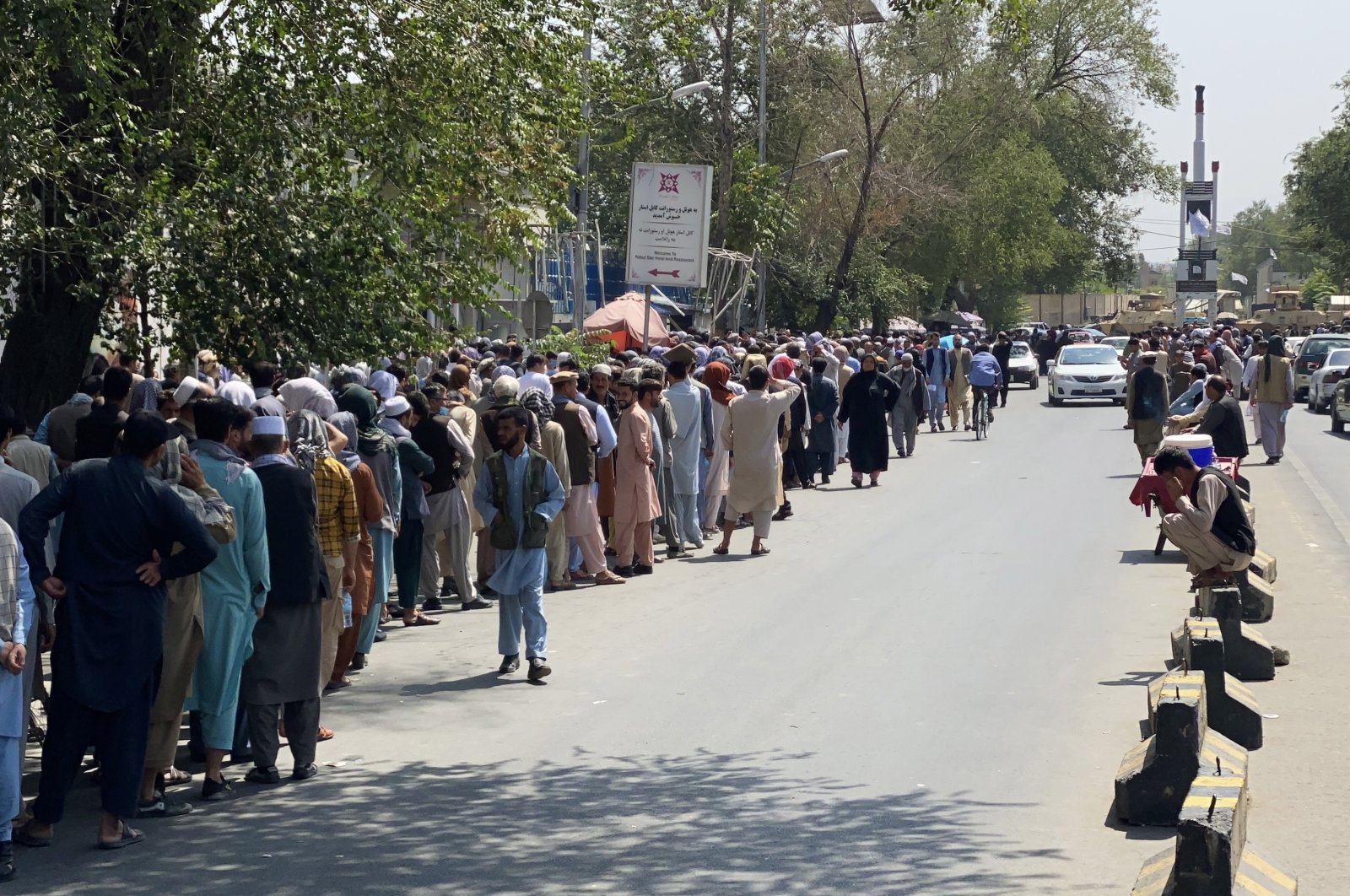 Afghanistan's economy is likely to collapse following the rapid withdrawal of U.S. forces and the Taliban's return to power, Fitch Solutions said in a report.

Fitch now expects the country's real gross domestic product (GDP) to shrink by 9.7% this financial year, with a further drop of 5.2% seen next year. It had previously forecast growth of 0.4% for this year.

"The highly disruptive manner in which the U.S.'s security forces left the country and the Taliban takeover will mean that the economic pains for the country will be felt acutely over the short term," said analysts in a report from Fitch Solutions, the research arm of credit ratings agency Fitch Group.

"The risks to these forecasts are weighted to the downside, given that other economies that have faced similar types of political shocks that have also led to institutional collapse."

Foreign investment would be needed to support a more optimistic case, Fitch said.

"An alternative and more positive economic scenario would entail Afghanistan's growth averaging around 2.2% in 2023-2030, which assumes that some major economies, namely China and potentially Russia, would accept the Taliban as the legitimate government of Afghanistan and begin major investment projects."

Humanitarian organizations have warned of catastrophe as severe drought and the upheavals of war have forced thousands of families to flee their homes.

Afghanistan desperately needs money, and the Taliban are unlikely to get swift access to the roughly $10 billion in assets mostly held abroad by the Afghan central bank.

The new, Taliban-appointed central bank head has sought to reassure banks the group wants a fully functioning financial system, but has given little detail on how it will provide the liquidity needed, bankers familiar with the matter told Reuters.