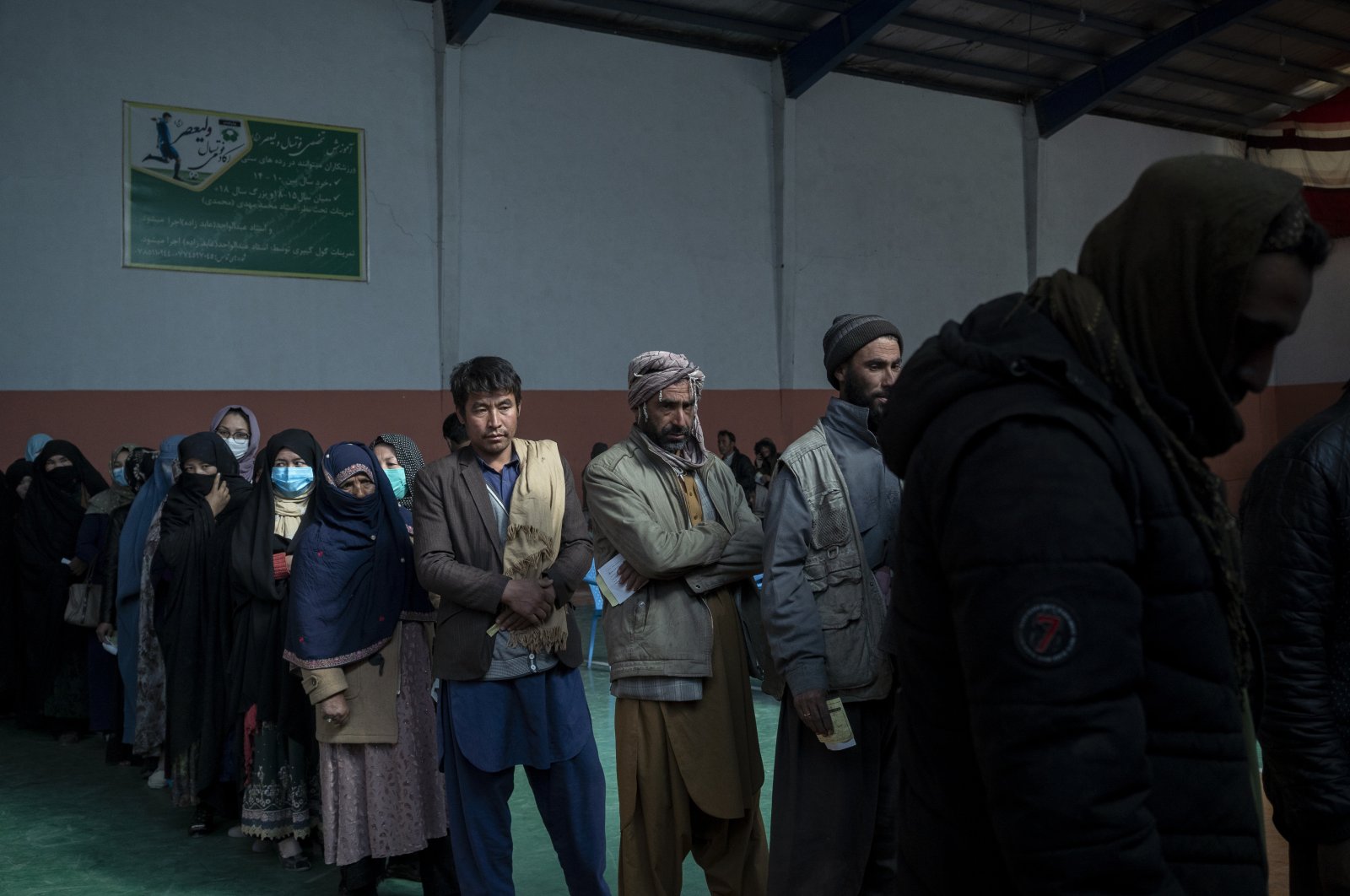 Foreign Minister Shah Mehmood Qureshi spoke at the opening of the so-called "troika plus" meeting with American, Chinese, Russian and Taliban diplomats in Islamabad.

"Today, Afghanistan stands at the brink of an economic collapse," Qureshi said in remarks opening the meeting, adding that any further downward slide would "severely limit" the new Taliban government's ability to run the country.

"It is, therefore, imperative for the international community to buttress provision of humanitarian assistance on an urgent basis," he said.

That included enabling Afghanistan to access funds frozen by Western donors since the Taliban took control of the country in August, he said.

Resuming the flow of funding "will dovetail into our efforts to regenerate economic activities and move the Afghan economy towards stability and sustainability," Qureshi said.

Doing so would benefit Western countries also, he argued in later comments to state media.

"If you think that you are far, Europe is safe and those areas you imagine will not be affected by terrorism, don't forget the history," he said. "We have learned from the history and we don't want to repeat those mistakes made in the past."

The United Nations has repeatedly warned that Afghanistan is on the brink of the world's worst humanitarian crisis, with more than half the country facing "acute" food shortages and winter forcing millions to choose between migration and starvation.

The troika plus meeting represents envoy West's first trip to the region since taking over from Zalmay Khalilzad, the long-serving diplomat who spearheaded the talks that led to the U.S. withdrawal from Afghanistan earlier this year.

The State Department said earlier in the week that West also plans to visit Russia and India.

"Together with our partners, he will continue to make clear the expectations that we have of the Taliban and of any future Afghanistan government," State Department spokesman Ned Price told a briefing this week.

West, who was in Brussels earlier this week to brief NATO on U.S. engagements with the Taliban, told reporters there that the Islamists have "very clearly" voiced their desire to see aid resumed, as well as to normalize international relations and see sanctions relief.

He called for unity from allies on those issues, noting that Washington "can deliver none of these things on our own."