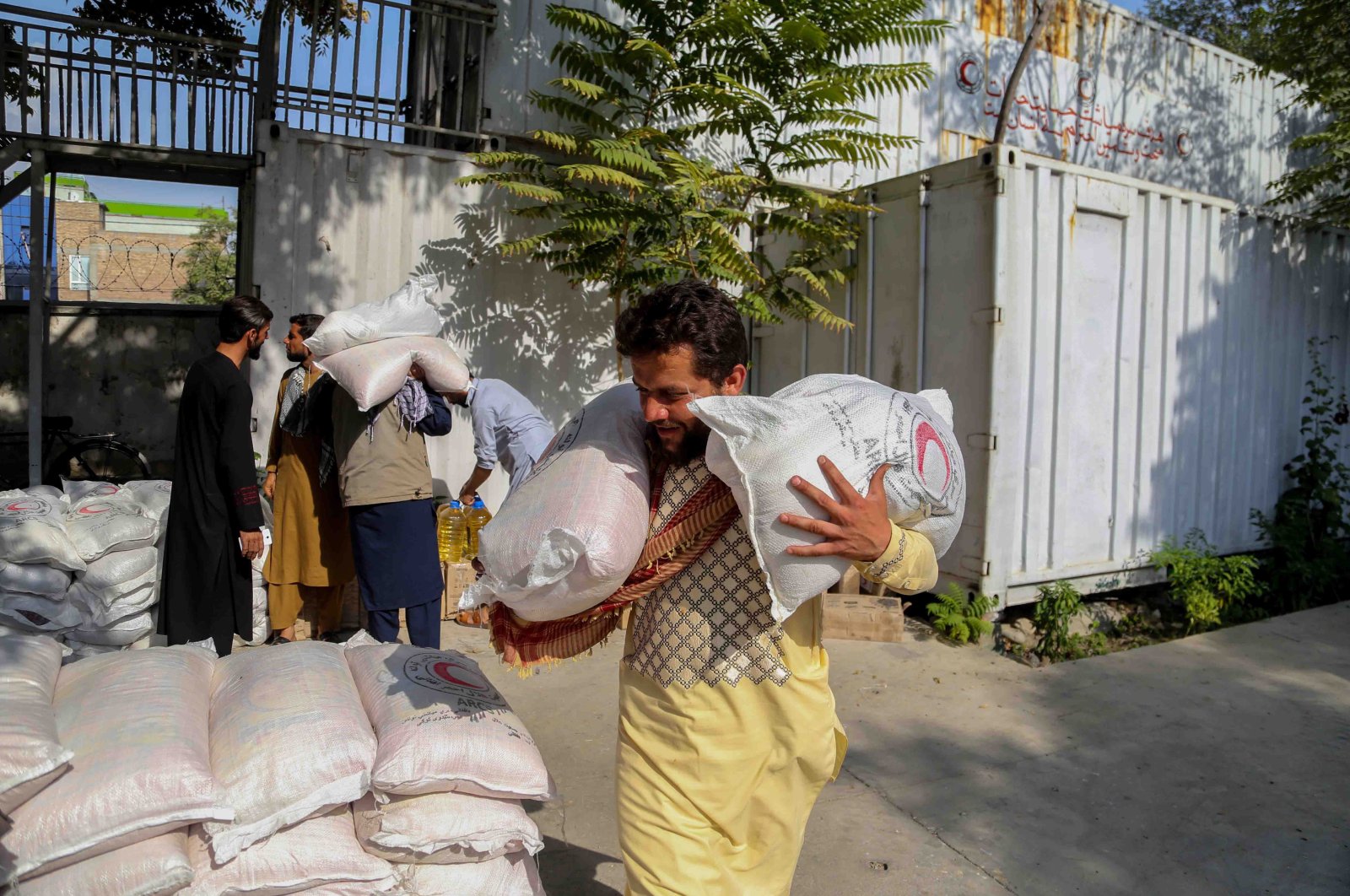 The world should urgently provide promised aid to Afghanistan, the U.N. refugee agency said on Saturday, warning that a lack of resources is hampering efforts to avert an economic crisis that could push fresh flows of refugees to its neighbors and beyond.

"The humanitarian crisis in Afghanistan remains really dire," Babar Baloch, spokesperson for the U.N. High Commissioner for Refugees, said in an interview in Islamabad.

"The focus has to be inside Afghanistan to avoid and avert another refugee crisis."

Since the Taliban took over Afghanistan on Aug. 15, the country – already struggling with drought and severe poverty from decades of war – has seen its economy all but collapse.

Most of the nation's international assistance has been cut off, though there are exceptions for humanitarian aid. Billions of dollars in central bank assets held abroad have also been frozen, which has put pressure on the banking system.

"Our worry is Afghan suffering will increase, the impact will be inside ... but also it could be beyond Afghanistan ... in terms of displacement not only to countries like Pakistan and Iran that have been generous hosts of refugees for decades, but beyond."

The total needed for humanitarian operations in Afghanistan in the next few months is $600 million, Baloch said, and only 35% of that had been provided by international donors, despite promises at a recent conference in Geneva where donors pledged more than $1 billion in aid.

"Those pledges have to turn into reality, the cash has to be there for us to step in and support ... Afghans," he said.

Baloch added there were new challenges since the collapse of the government and the takeover of the country by the Taliban administration. The lack of commercial flights meant supplies needed to be taken in on special flights or by road.

He said a humanitarian hub had been set up in Uzbekistan to fly in supplies that are then driven across the border into northern Afghanistan.

U.N. agencies are engaging with members of the Taliban administration, he said, adding there were some positive signs, but one key issue was ensuring female local staff were able to get back to work in all parts of the country.