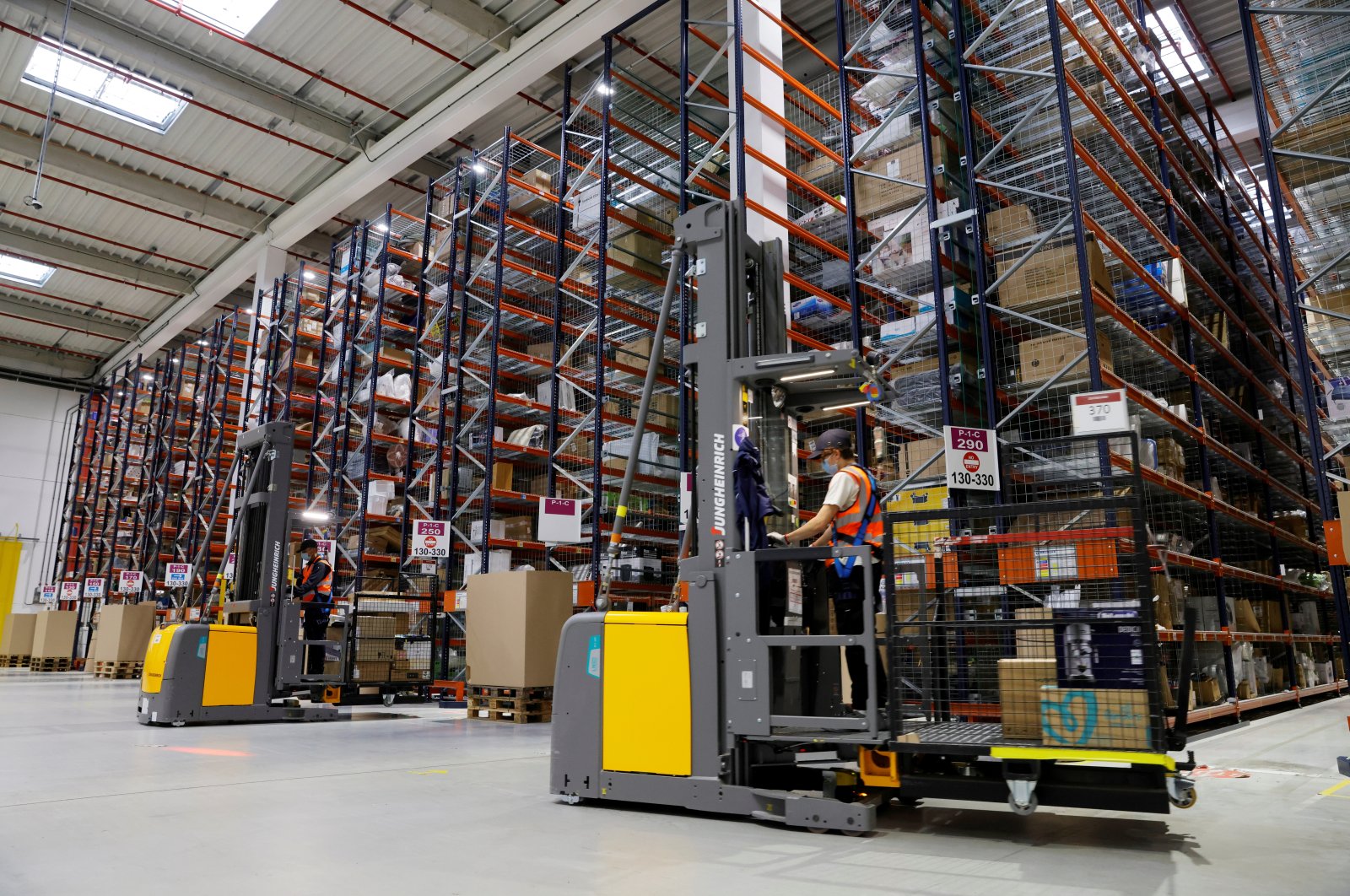 Amazon is withdrawing advertising for pre-Black Friday discounts in France after the government said the campaign was unfair to small shops at a time when a coronavirus lockdown has forced them to close.

France entered its second national lockdown on Friday to try to contain a surge in infections. The curbs imposed under it include the closure of non-essential stores.

A spokesperson for Amazon said the group agreed to halt its radio advertising campaign around pre-Black Friday sales.

A page with discounted items under the header “Black Friday ahead of time” was live on its French website on Saturday, however.

Junior Economy Minister Agnes Pannier-Runchaer said she had asked Amazon to suspend the campaign. It was “not at all appropriate at a time when 200,000 businesses will have to shut their doors,” she told Europe 1 radio on Saturday.

A discount shopping day that takes place worldwide, Black Friday usually coincides with the Friday of the U.S. Thanksgiving Weekend.

Amazon’s French campaign was due to run between Oct. 26 and Nov. 19.

The online retailer had to shut some of its warehouses in France during the country’s first lockdown this spring, after clashing with unions over sanitary conditions there.

Pannier-Runacher, asked if Amazon would be allowed to maintain a campaign for Black Friday sales this year, said it was not yet clear. “It’s a matter we will have to work on with all retailers,” she said.

French restaurants, cafes and shops not selling essential goods will have to close for at least the next two weeks.

The restrictions sparked an outcry across the country over bookstores in particular, with opposition politicians and literary figures calling for them to remain open.

Groupe Fnac Darty, which sells books as well as electronic goods, said on Friday it would shut down its culture section in coming weeks out of solidarity after chain stores came under fire as some will remain open.