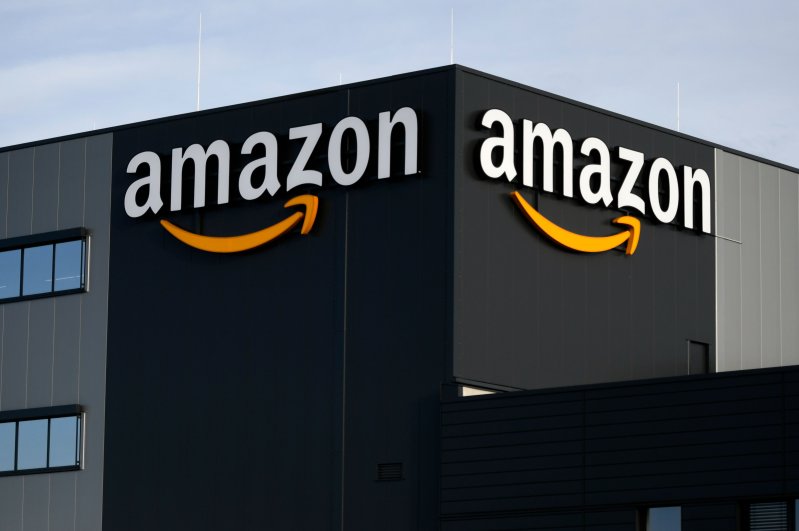 Last month, a Financial Times report revealed that Amazon was delivering free to Israeli settlements while charging Palestinian customers for its services.

The report said Palestinians who select their address as being in Israel get free shipping from the company.

Palestinians who select their address as being in the "Palestinian territories" when placing orders can expect to pay $24 or more, the newspaper said.

A ministry statement said the American company has reversed its policy on charging items for customers in the Palestinian territories.

It attributed the policy reversal by the company to "a series of Palestinian measures aiming at halting disregard to the Palestinian identity and recognizing settlements."

There was no comment from Amazon on the report.

Last month, the ministry threatened to sue Amazon for conducting business in Israeli settlements in the occupied West Bank.

The international community regards all Israeli settlements in occupied Palestinian territories to be illegal and a major obstacle to peace in the Middle East. The area, captured by Israel in 1967, is not sovereign Israeli territory, and Palestinians living there are not Israeli citizens and do not have the right to vote. Palestinian towns and villages in the West Bank are frequently targeted by extremist Jewish settlers.

After repeated calls from Palestinians, the U.N. Human Rights Council last month released a list of 112 companies which it has reasonable grounds to conclude have ties with Israeli settlements, 94 domiciled in Israel and 18 in six other countries, saying their activities “raised particular human rights concerns.” The move came after repeated delays in the release of the database which lists companies that promote illegal Israeli settlement expansion.