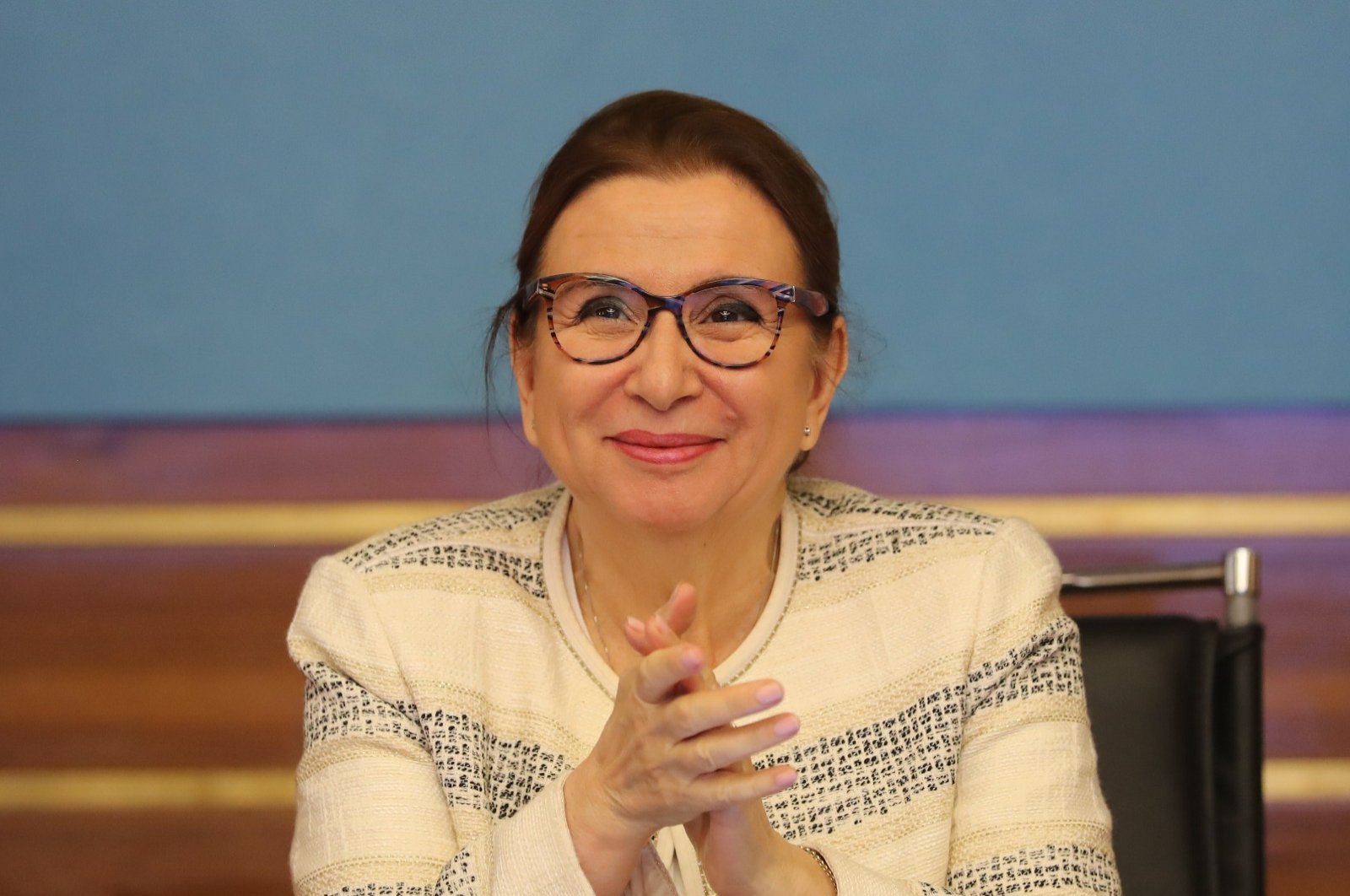 Pekcan made the comments after holding a phone call with her Chinese counterpart Zhong Shan.

The duo discussed bilateral trade, use of local currencies in trade, Beijing's Belt and Road Initiative, agricultural exports and the agenda of a joint economic commission.

Pekcan said Turkey could become an ideal regional hub for China's global companies, thanks to its quality human capital, a customs union with the European Union and a flexible incentive system for investors.

She brought Turkey's free-trade zones, specializing in research and development, high-tech and high value-added activities to the Chinese minister's attention. Pekcan invited Chinese firms to invest in these zones as Turkey aims to speed up international cooperation and become a global hub.

Pekcan added that Ankara was also ready to cooperate on the Belt and Road Initiative, China's ambitious development program to connect Asia with Africa and Europe via land and maritime networks along six corridors to improve regional integration, increasing trade and stimulating economic growth.

"Some 28,243 tons of freighter was loaded through Baku-Tbilisi-Kars railway during the coronavirus pandemic, while it was 4,200 tons per month in January," Pekcan said.

"We're ready to cooperate with China in those fields," she added.