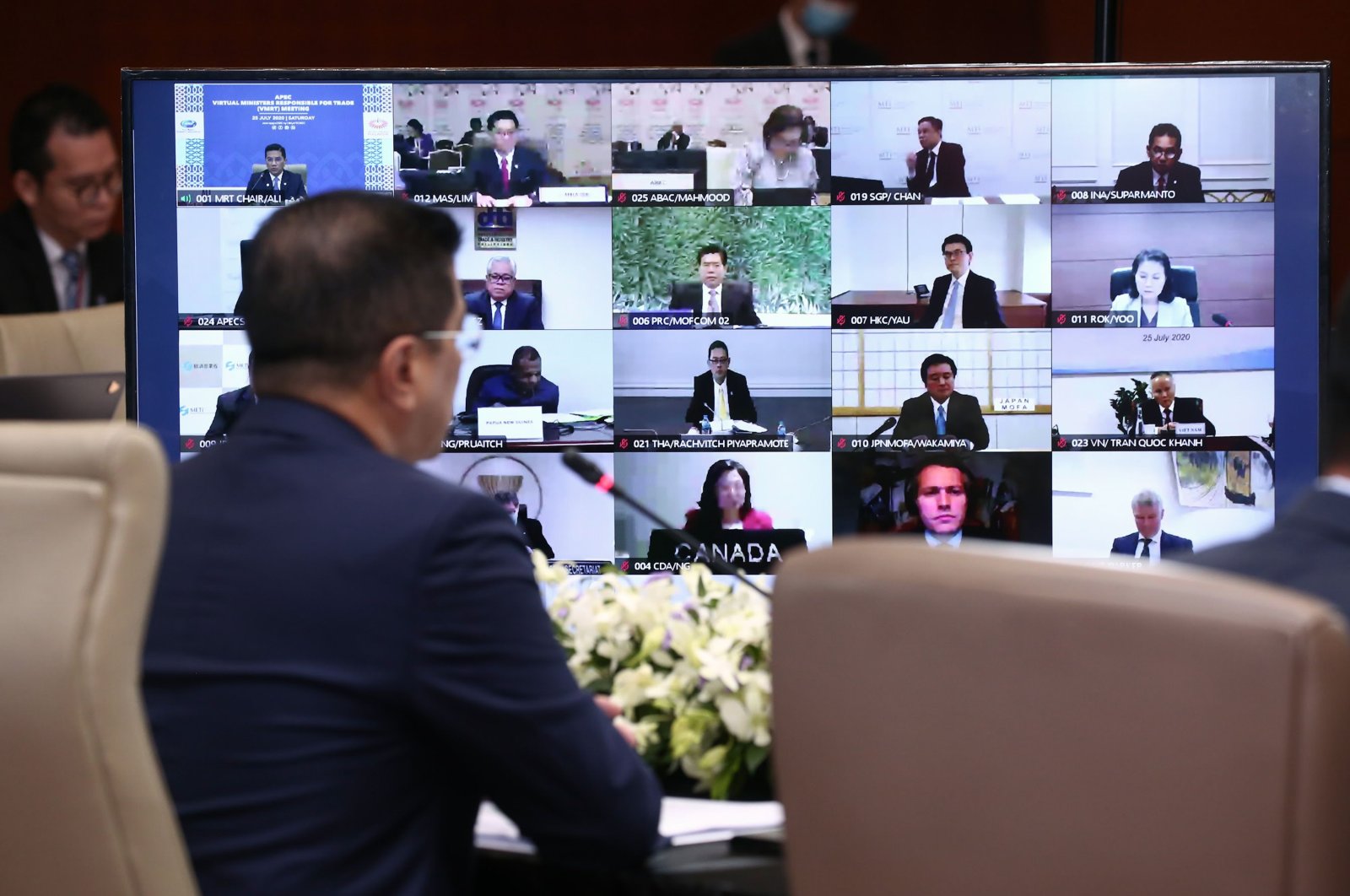 Malaysia said on Saturday that a November summit of leaders from Asia-Pacific Economic Cooperation (APEC) nations might still go ahead in the capital, Kuala Lumpur, despite the coronavirus pandemic.

New Zealand, which is hosting next year's APEC summit, has said already that it will use virtual platforms to conduct the meeting due to travel restrictions and uncertainty caused by the COVID-19 outbreak.

But Malaysian Trade Minister Mohamed Azmin Ali said the government has not canceled the meeting of the 21 leaders of the APEC countries that it is due to host in November, even though meetings of other officials will be held virtually.

"The cabinet has also agreed not to rule out a format that would involve physical meeting arrangements for the APEC economic leaders' meetings," he told an online news conference following talks with fellow trade ministers from the bloc.

Malaysia was one of the first countries in Southeast Asia to impose strict lockdown measures to contain the spread of COVID-19.

While it has eased restrictions on movement in recent months, reopening schools and letting businesses resume operations, the number of new cases has been ticking up in recent days.

Fearing a new spike in cases, the government is mulling making face masks compulsory in public.