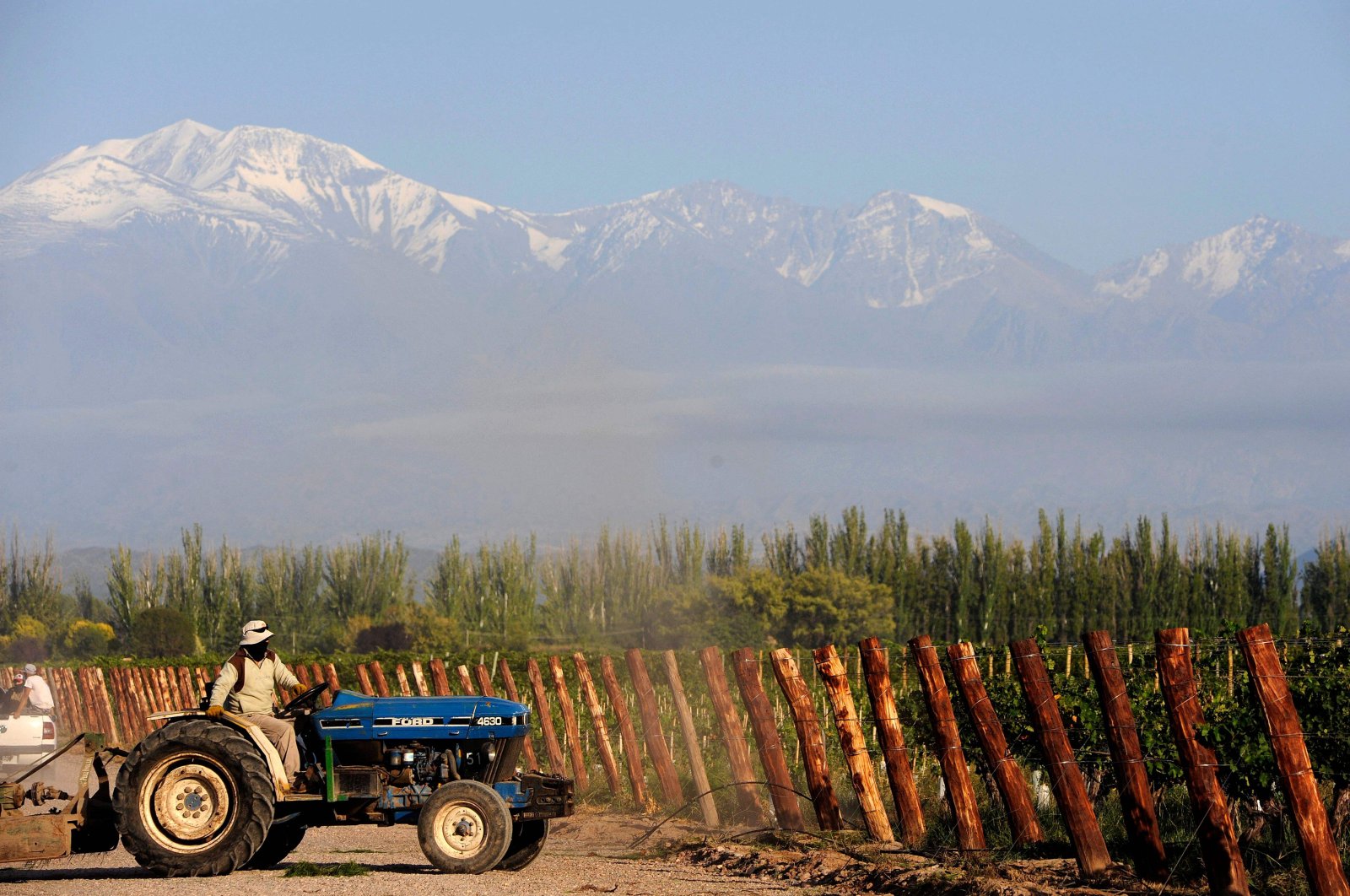 Fernandez has been looking to renegotiate several multibillion-dollar debts ever since he took office in December 2019.

The South American country of 45 million people has been in recession since mid-2018.

"The debt we inherited with the current terms is unpayable, and what we're looking at is how to negotiate with the Fund to obtain the best advantages," Fernandez told Del Plata radio station.

At the end of the meeting, the IMF said the two sides had reached "a common understanding of the need for macroeconomic sustainability and for safeguarding the post-COVID-19 recovery underway."

"What chance do we have of paying $18 billion next year? None," he said.

"It's already hard to see us paying $3.5 billion this year, and another $2.5 billion to the Paris Club," he added, referring to debt with the group of creditor countries that tries to find sustainable solutions for struggling debtor nations.

Argentina has received $44 billion of a $57 billion loan from the IMF arranged under Fernandez's predecessor, Mauricio Macri.

After taking office, Fernandez refused to accept the rest of the loan.

Last year, Fernandez managed to renegotiate another $66 billion loan that was worth 54.8 cents on the dollar.

"The idea is not to not pay but rather to obtain an agreement that will allow us to sustain our economic plan of development and growth, and without forgetting the 40% of the population below the poverty line," Fernandez told the C5N television channel on Saturday.

He praised the IMF for having said that the debt must be sustainable, adding, "This means that countries need to be able to pay their debt without postponing their development."

Argentina's economy shrank 9.9% in 2020 as the coronavirus pandemic hit hard.

Inflation is expected to reach 48% this year – the second highest in the world.