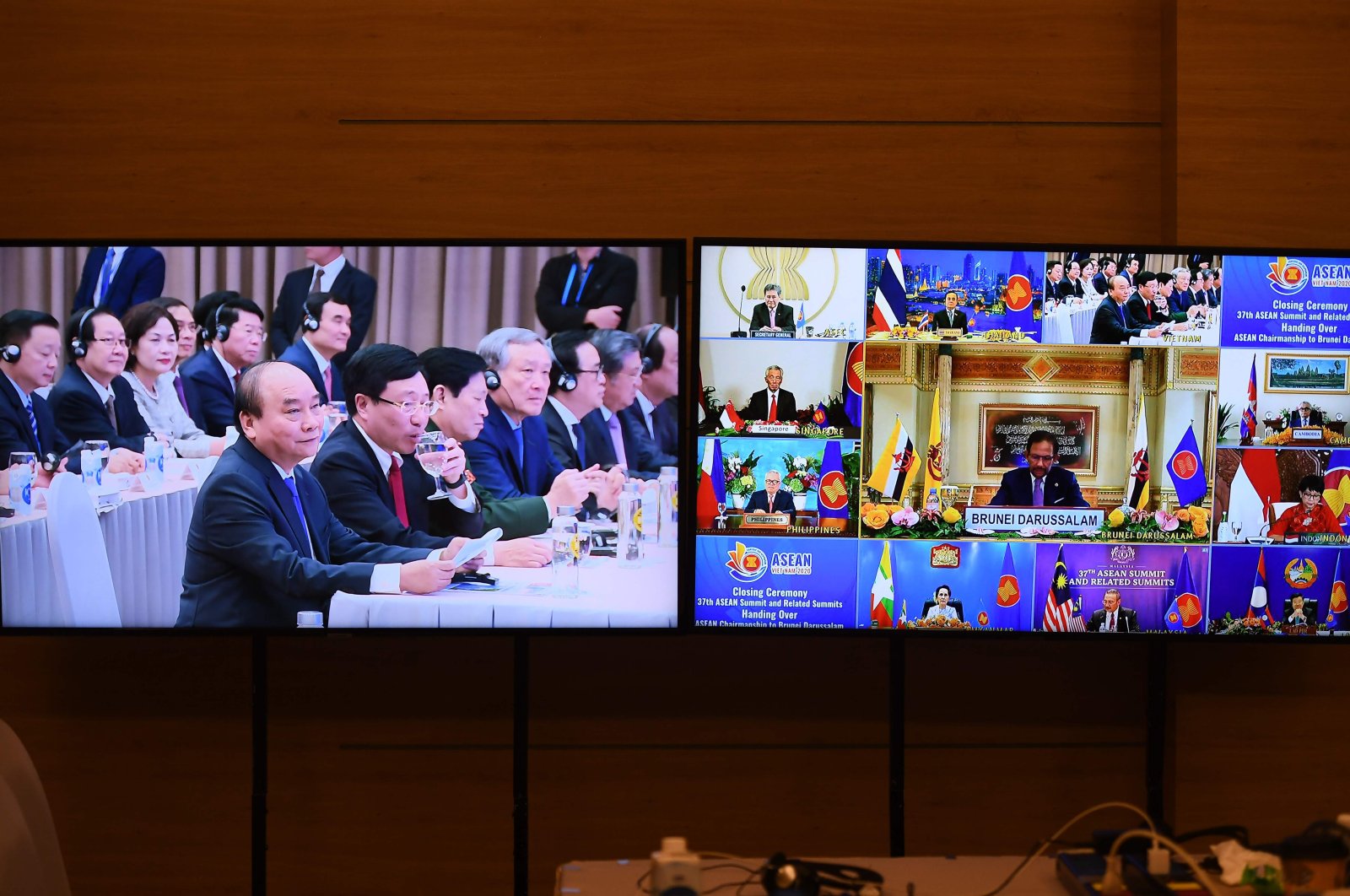 The Regional Comprehensive Economic Partnership Agreement (RCEP) was signed on the sidelines of the annual summit of the Association of Southeast Asian Nations (ASEAN), held via video link due to the COVID-19 outbreak.

The pact will take effect once each of the participating countries ratifies the agreement domestically within the next two years.

India was included in the trade pact although the country withdrew from the deal last year.

The agreement covers 29.6% of the world's population, 30.2% of world gross domestic product (GDP), around 27.4% of world trade and 29.8% of the world's Foreign Direct Investment (FDI), according to Indonesian Trade Ministry data.

The ministry said Indonesia conceived the idea of RCEP in 2011 and it was signed on Sunday after the completion of the negotiation process.

The trade pact is expected to bring more imported products in each ASEAN country, especially from China.

After the implementation of RCEP, Indonesia is estimated to have an increase in imports of up to $101.9 billion from member countries.

Prior to the implementation of RCEP, Indonesia's imports from member countries amounted to $100.5 billion.

Indonesia's exports after RCEP are estimated to only grow by $997.7 million to $91.96 billion.