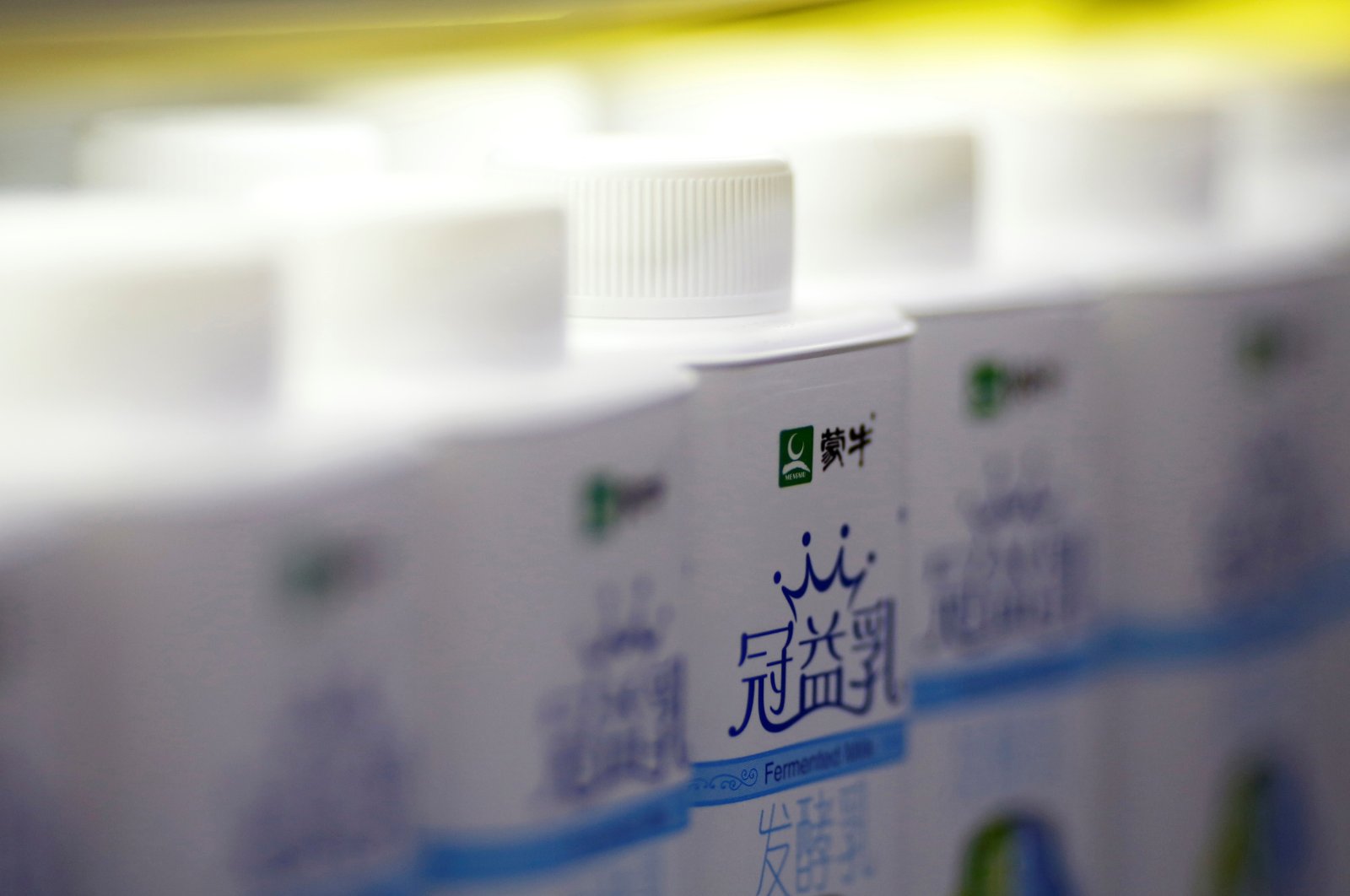 Australia said Tuesday it "would be contrary to national interests" to allow a Chinese firm to buy a major dairy producer, the latest sign of souring relations between the two countries.

The $430 million sale of Lion Dairy and Drinks – currently owned by Japan's Kirin – to Mengniu Dairy had been awaiting regulatory approval since November, but the Chinese firm pulled out of the deal Tuesday.

"Given this approval is unlikely to be forthcoming at this time, Lion and Mengniu Dairy have mutually agreed to cease the current sale process," Lion said in a statement.

Although Australia's consumer watchdog had earlier cleared the deal, Australian Treasurer Josh Frydenberg said in a statement Tuesday that the sale "would be contrary to the national interest."

The Australian Financial Review newspaper reported that Frydenberg's stance was against the advice of the Foreign Investment Review Board and his own department.

Earlier this year the Australian government moved to tighten rules covering foreign investment in the country, with temporary measures allowing increased oversight on takeovers of local firms during the pandemic.

Beijing refused to comment on the case directly at a routine foreign ministry briefing Tuesday, but called for Australia to "provide a fair and just business environment for Chinese firms operating and investing there."

Relations between China and Australia have continued to worsen since Australian Prime Minister Scott Morrison joined U.S. calls for an independent inquiry into the coronavirus pandemic, which was first detected in the Chinese city of Wuhan last year.

China, Australia's biggest trading partner, has since threatened economic blowback on Australian goods including barley and beef as well as tourism and higher education.

Most recently Beijing launched a probe into Australia wine, alleging the country was selling to China for less than it cost at home – a claim rejected by the Australian government.