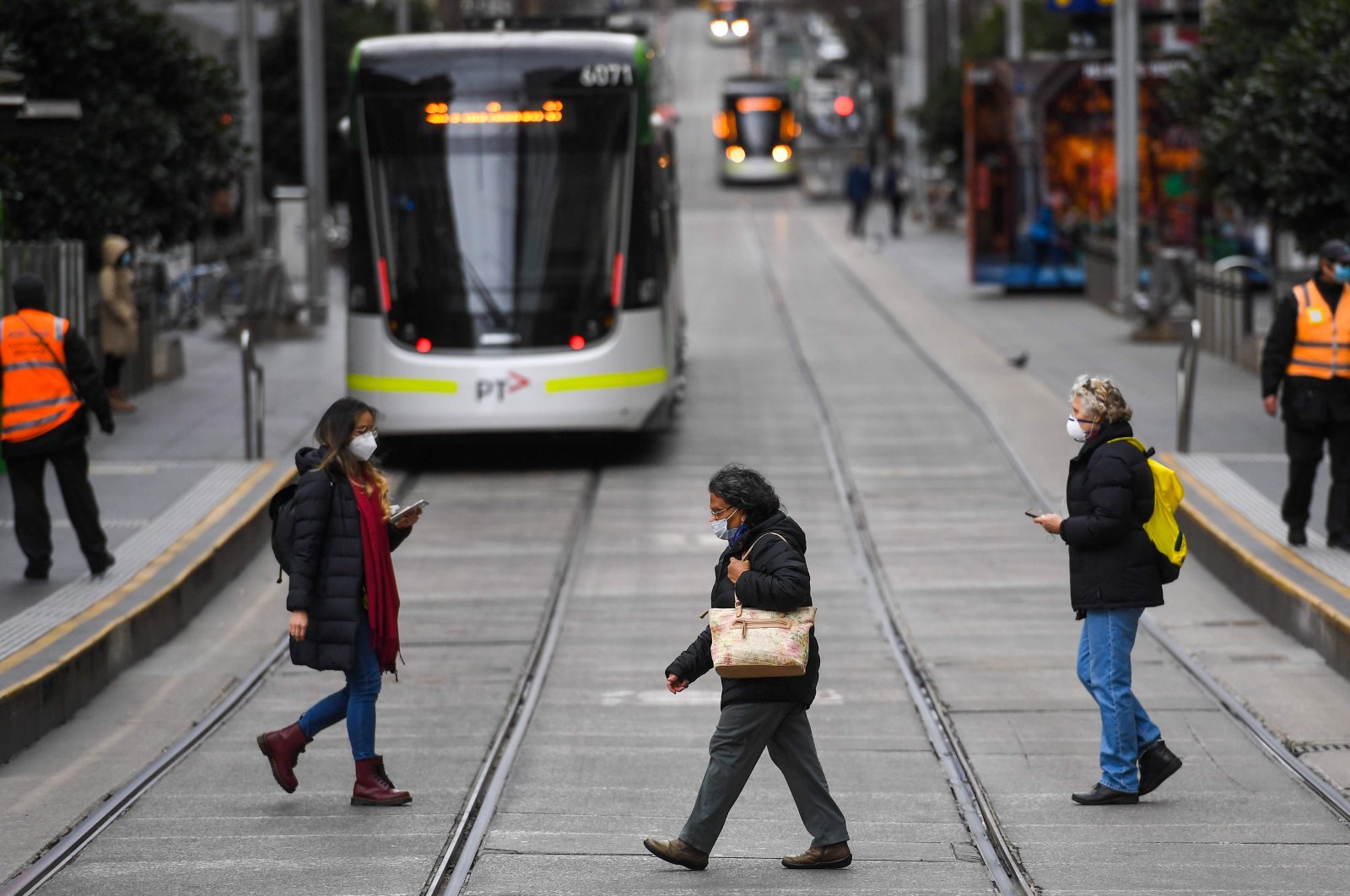 Australia will extend record stimulus spending into next year, the government announced Tuesday, outlining multibillion-dollar measures to shield the labor market from the ravages of the rolling coronavirus crisis.

Prime Minister Scott Morrison said that supplements to the unemployed and businesses struggling to retain staff would continue until at least the end of the year, and likely beyond.

With Australia poised to fall into its first recession in almost 30 years and struggling to tame now double-digit unemployment, the government will increase stimulus spending on two income-support programs to around AU$86 billion ($60 billion).

The government has already doled out around $30 billion to almost 1 million companies which have seen their turnover slashed.

The money has allowed around 3.5 million staff to be retained, according to government estimates.

Morrison, who dubbed it the "COVID-19 recession," said the stimulus program "has saved businesses and it has saved livelihoods," as he announced measures that would trash his much-vaunted election promise to deliver a budget surplus this year.

In a move to limit the damage to public coffers, he said aid would be slightly less generous and recipients would face tougher requirements to gain access.

Still, Treasurer Josh Frydenberg described the support package as "the largest single economic measure" any Australian government had ever launched, and said the hit to the economy was the biggest in at least 100 years.

The announcement came after roughly 5 million Australians in the country's second-largest city Melbourne reentered lockdown in a bid to stop a new wave of the virus.

Two million Australians lost their jobs or saw hours significantly cut between February and May, and the Melbourne outbreak may compound the crisis.

Australia has detected more than 12,000 cases of COVID-19, and there are currently 3,000 active cases of coronavirus in Victoria, the state which includes Melbourne.

Analysts with AMP Capital predicted the Melbourne lockdown wound mean unemployment was unlikely to fall below 10% before September, when the support programs had been due to elapse.

"Continued income support was essential," said AMP chief economist Shane Oliver. "Given the likely long tail of high unemployment, its likely that income support measures will also have to be extended next year."

Victoria Premier Daniel Andrews praised Melbourne residents for their widespread adoption of masks in public, ahead of it becoming compulsory in the city from midnight Wednesday.

"It makes a massive difference, a profound contribution, to our fight against this enemy," he told a news conference.

Andrews also welcomed the continuation of federal stimulus spending, saying the local government would likely roll out more economic support measures to those industries struggling in the hard-hit state.

"Wherever is the greatest hardship will be the greatest degree of support, and I think that is a really important principle," he said.

"In practical terms, it will make a big difference to people knowing that support will be there not until September, but indeed quite some time after that," Andrews said.