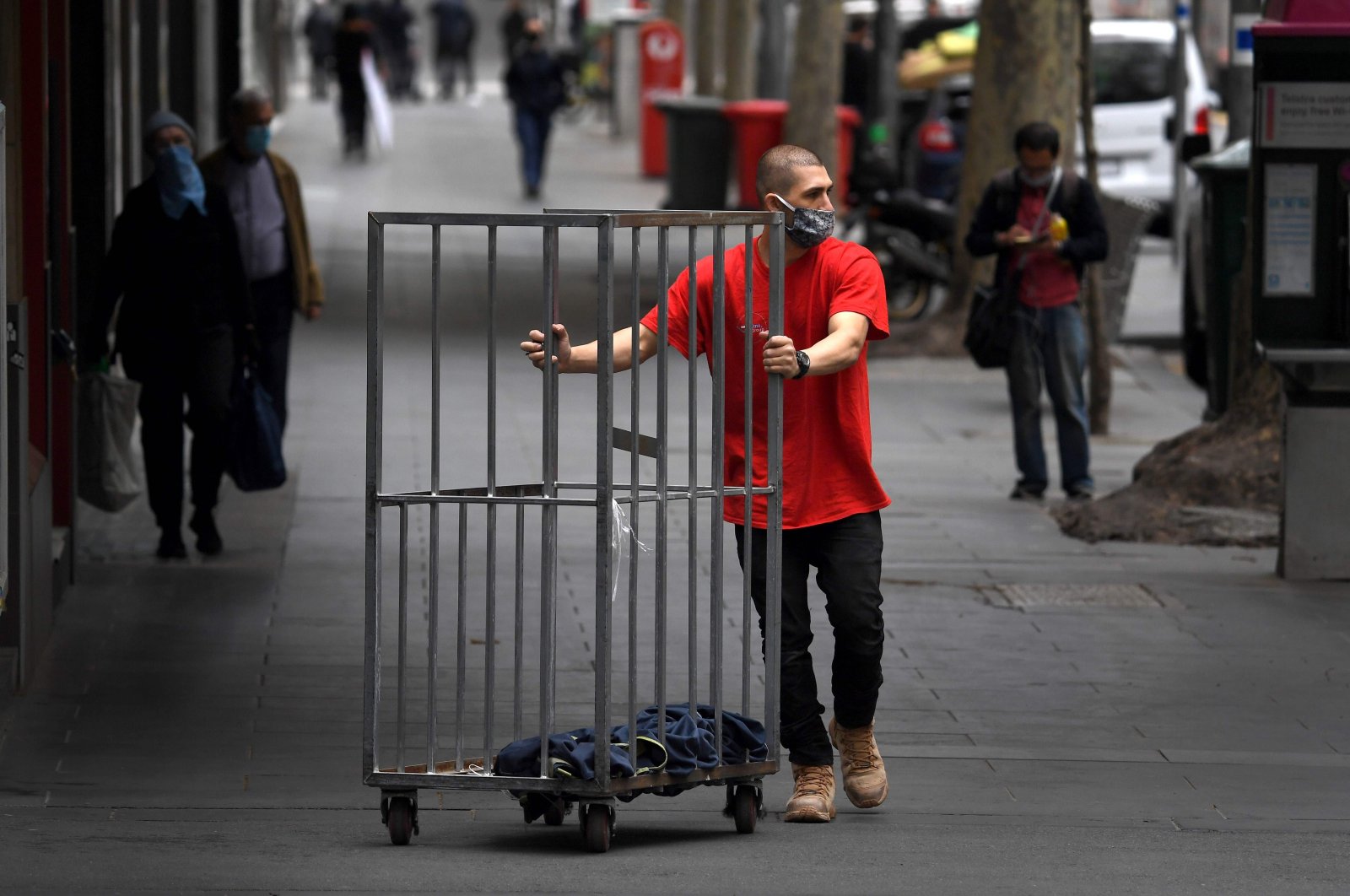 Australia's unemployment rate unexpectedly fell to 6.8% in August, despite a lockdown in its second-most populous state, according to data released Thursday by the Australian Bureau of Statistics (ABS).

The data shows a decrease of 0.7 percentage points from the July unemployment rate of 7.5%.

Despite the rise in jobs, hours worked only rose 0.1% in August and are down 5.1% from the same month last year.

The percentage of underemployed people remained steady at 11.2%.

Victoria was the only state or territory to record a decrease in employment.

Its capital city Melbourne has been confined to a strict lockdown since the start of August, which saw unemployment rise to 7.1% up from 6.8% during the previous month.

"The August data provides insights into the labor market impacts from the Stage 4 restrictions in Victoria," Jarvis said.

"In addition to the large fall in hours worked, employment in Victoria also decreased by 42,400 people and the unemployment rate increased to 7.1%," he said.

Treasurer Josh Frydenberg praised the surprise figures, telling reporters that the numbers indicate "that more people are getting back to work."