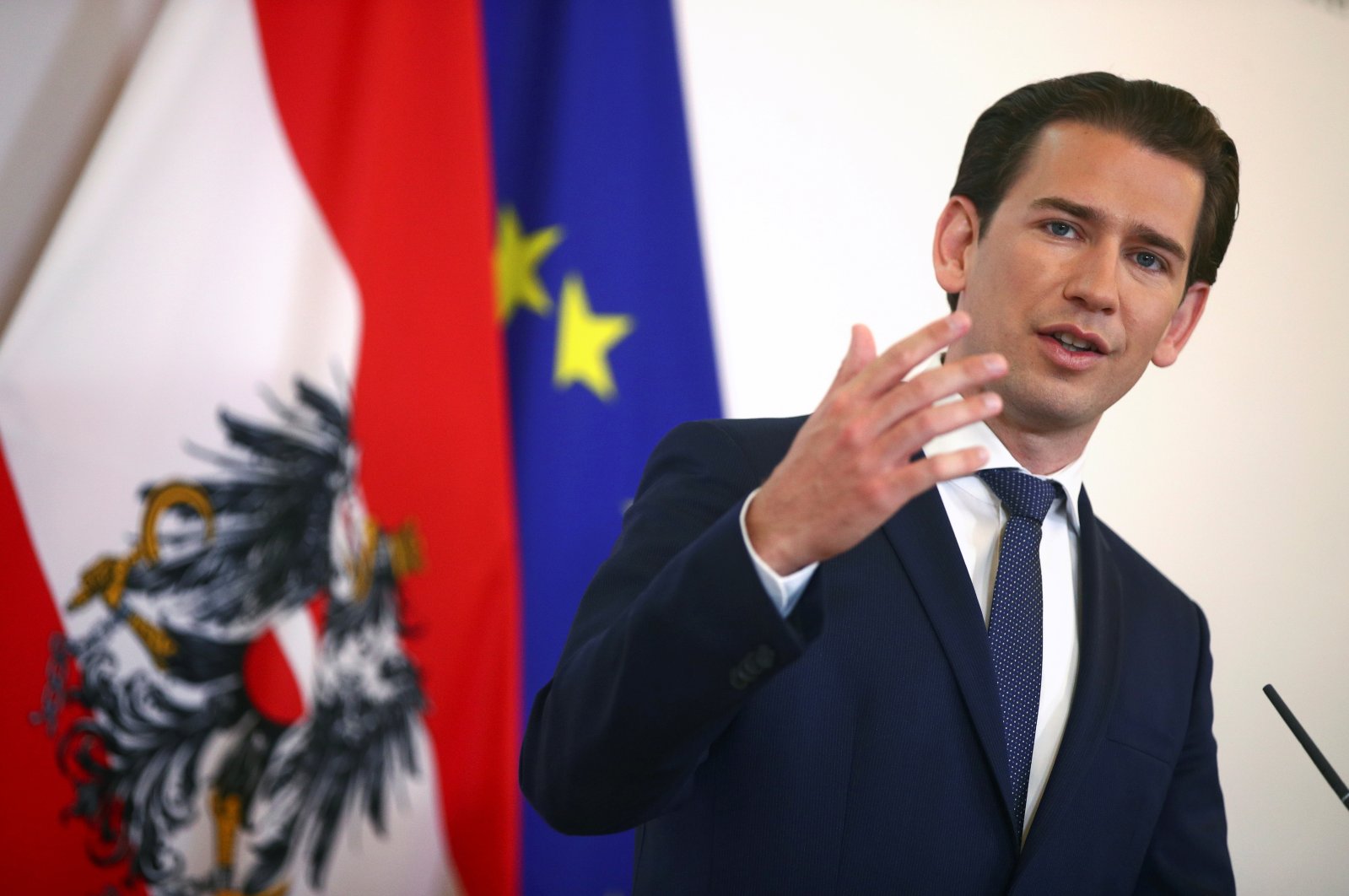 The Austrian economy shrank 10.7% in the second quarter, marking its biggest contraction since the data series began after World War II, as the coronavirus pandemic hit both domestic and foreign demand, thinktank Wifo said Thursday.

Wifo, which compiles data for the government, said the most heavily affected sectors included retail, hotels, restaurants, sports and entertainment.

After the government under Chancellor Sebastian Kurz imposed a lockdown in early March, unemployment in the country increased to its highest level since figures began in 1946, rising above 12% to more than half a million people.

The number has declined since but was still at 432,000 last week. To save jobs, the government introduced a so-called Kurzarbeit scheme in March, which provides at least 80% of pay for employees who work reduced hours but are expected to return to full time.

The scheme, currently benefiting 475,000 of Austria's 4.4 million-strong labor force, runs until March next year, much longer than comparable models in other European countries.

Private spending in the April-June period fell 12% in the wake of shop and restaurant lockdowns, Wifo said. The retail, hotel, restaurant and maintenance sector saw a 24% slump.

Investments and exports dropped 8% and 13% respectively, comparable to the financial crisis of 2008-09.

Austria's coronavirus outbreak has been relatively limited compared to other Western European countries. It has recorded 20,889 cases and 718 deaths, though as in many other countries, infections have accelerated in recent weeks.