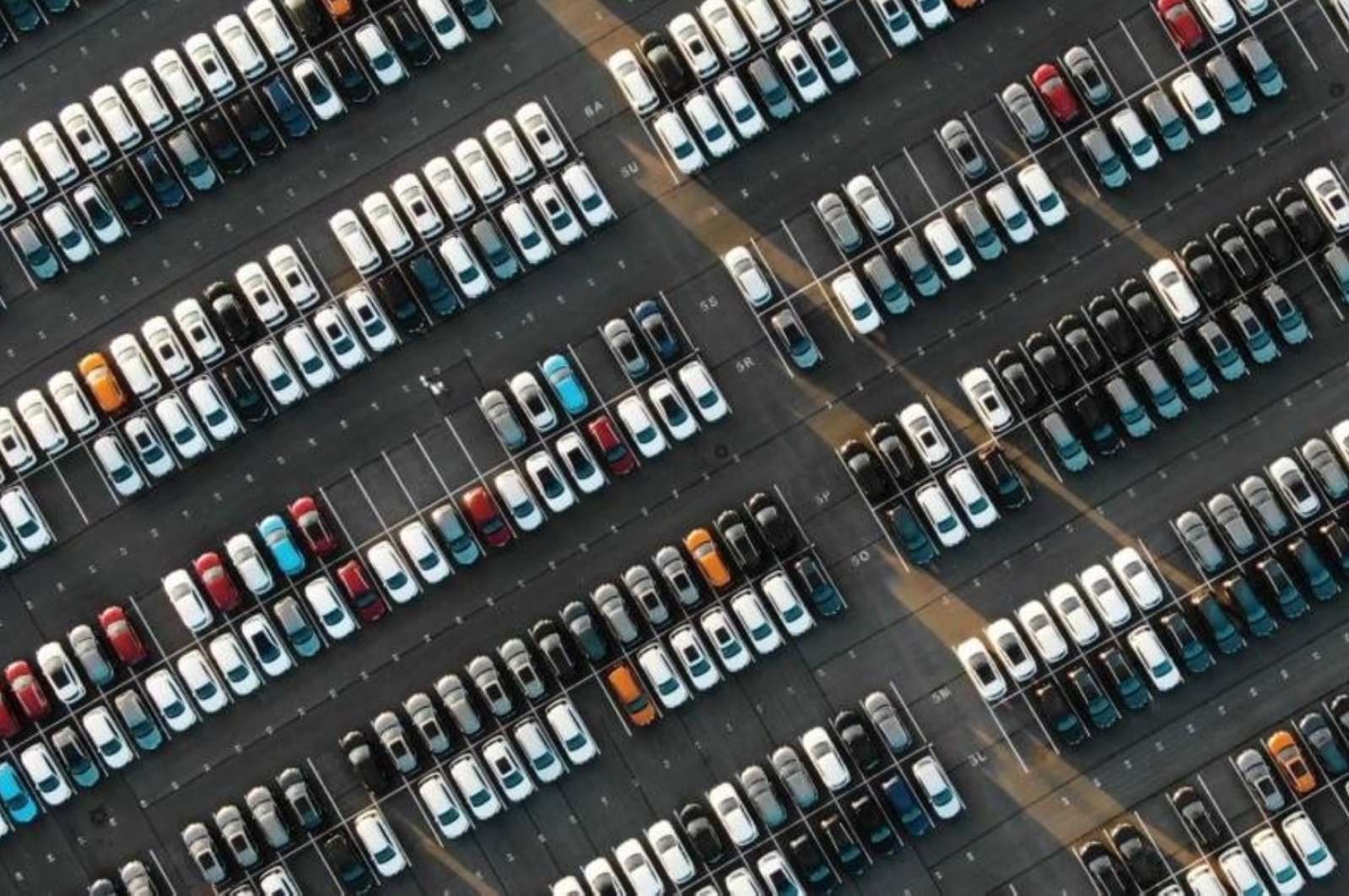 Auto sales in Turkey increased during the first quarter of 2020 despite the coronavirus measures. (Elena Perova / iStock)
by Daily Sabah with AA Apr 20, 2020 2:06 pm
RECOMMENDED

European automobile sales fell by 26.3% in the first quarter year-on-year amid plunging demand and ongoing disruption in global supply chains, while Turkey managed to record a 44% increase due to strong demand, data showed.

According to the European Automobile Manufacturers Association (ACEA) data, 3.54 million cars have been sold in the EU and European Free Trade Association (EFTA) markets in the first quarter, 26.3% down from last year.

Italy took the biggest hit with new registrations falling by 35.5% to 347,193 vehicles, followed by France, where sales fell by 34.1%, data showed.

In Germany, where restrictions have been less onerous, sales fell by 20.3%, recording the largest sales across Europe with more than 700,362 new car registrations – a proxy for sales.

All carmakers suffered, but Fiat Chrysler saw the worst drop, at 76.6%, as it is heavily dependent upon Fiat's home market of Italy.

VW Group remained the top-selling automaker in Europe and even saw its market share increase to 26.6% in the first quarter of the year with just over 660,000 sales.

Despite the dramatic drop across European markets, Turkey has become one of the three countries that increased auto sales in the first quarter along with Lithuania and Greek Cyprus.

According to the Automotive Distributors' Association (ODD) data, passenger car sales jumped 45% year-on-year to 99,630 in the first three months. Most of the increase happened in the first two months, while in March, the last two weeks of which saw nearly all auto production halted due to the pandemic, the automotive market saw a slight rise of 1.6% on an annual basis, selling just over 50,000 vehicles.

Sector representatives recently said at the beginning of 2020, there was a period in which demand surpassed supply, but due to the onset of the coronavirus measures, they expect April to be the month with the biggest stagnation.

$2B in exports from the country’s automotive base

Meanwhile, northwestern Turkey’s Bursa province led automotive exports with nearly $2 billion in exports in the first quarter of the year. While the export figures increased in the first two months, a slight fall was reported in March as coronavirus measures started to be reflected in figures.

According to an Anadolu Agency report published Monday, citing data from Turkey’s Automotive Industry Exporters Union, Bursa recorded $619.2 million worth of auto exports in January with an 8% increase year-on-year, while the city has also made exports worth $759.5 million in February with an almost 20% increase.

Bursa's automotive exports, on the other hand, declined in March due to the coronavirus pandemic. Automotive exports worth $598.5 million were made from Bursa in March, with a decrease of 28.6% compared to the same period of the previous year.

In the first quarter of the year, overall exports from the city decreased by some 2.9% year-on-year.

Bursa was followed by northwestern Kocaeli province with automotive exports of $1.5 billion in the first quarter. In the January-March period of this year, Istanbul recorded $1.3 billion in exports, the third-highest figure among Turkish provinces.

France led the way in auto imports from Bursa during the period in question, according to the data. Automotive exports worth $3.2 million were made to France from Bursa with a 6.8% decrease compared to the same period of the previous year.

During the first quarter, auto exports from Bursa to the U.S. have increased by 69%, reaching $99.5 million. Exports to Israel also increased by 70%, recording $65.6 million.