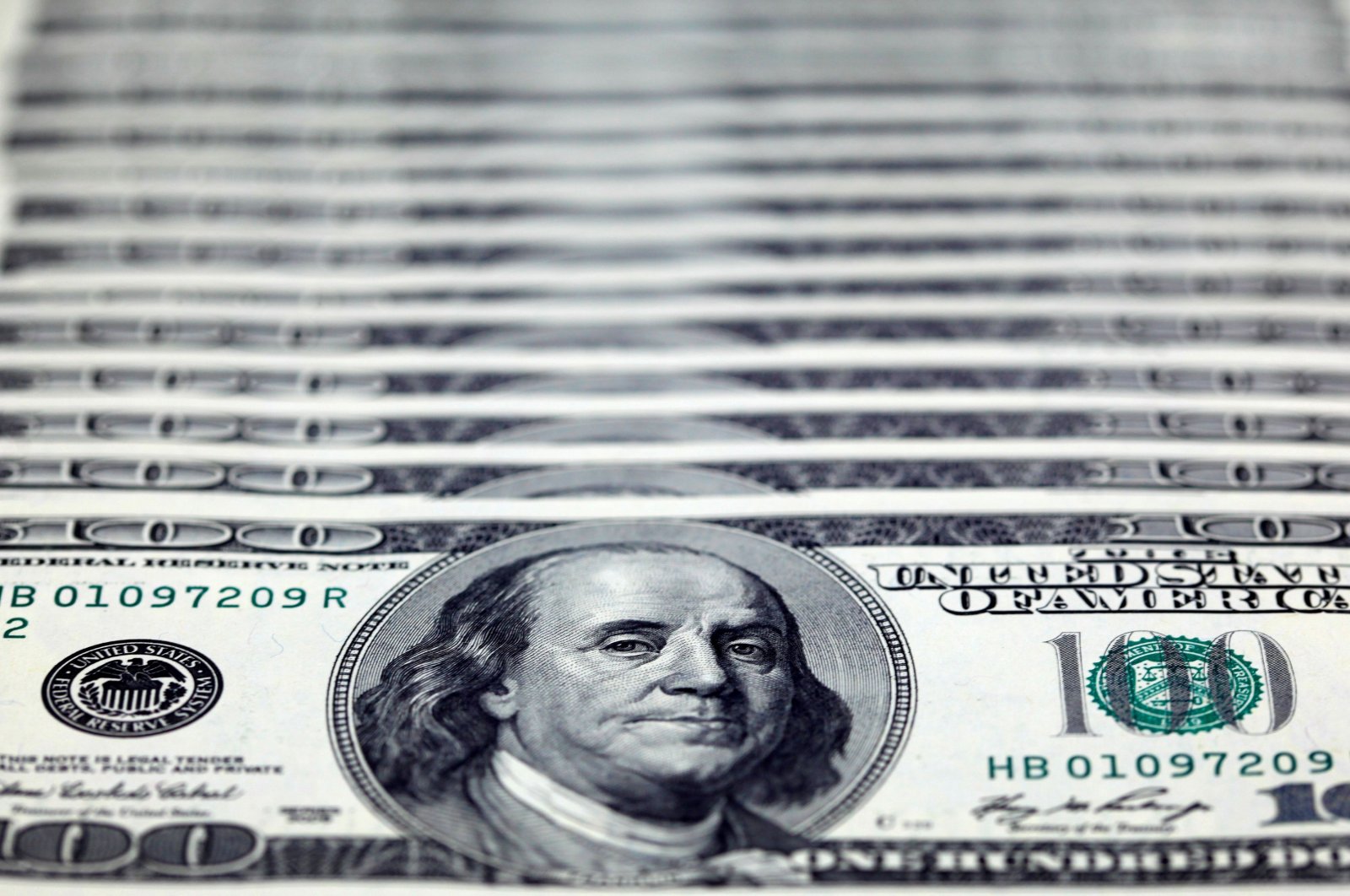 Azerbaijan's dollar bonds are outperforming Armenia's bonds amid a conflict in Nagorno-Karabakh, suggesting investors bet that Baku, with its oil and gas wealth, can cope better during the clashes over the illegally occupied territories.

The prices of the bonds of both states in the Caucasus region fell when fighting erupted on Sept. 27 over the area recognized internationally as part of Azerbaijan. However, the prices in Armenia, a poorer nation per capita, have dropped further.

On Wednesday, bonds issued by Azerbaijani state oil firm SOCAR held steady even after Armenia attacked the oil and gas pipelines. At the same time, Armenia's 2025 bond shed 0.6 cents on the dollar.

The price of Azerbaijani bonds is now just 2% off peaks reached this year before taking a knock from the coronavirus crisis.

Azerbaijan, rated BB+ by Fitch, has a sovereign wealth fund worth $43.2 billion, equivalent to about 85% of gross domestic product (GDP), providing the country with a financial buffer.

Fitch cut Armenia's rating to B+ this month. The agency forecast the economy would shrink 6.2% this year due to the conflict and the pandemic, while it also expected government debt to surge to 63.9% of GDP by the end of 2020.

Azerbaijan's economy is expected to shrink in 2020, hurt by this year's fall in oil prices and the coronavirus crisis. But it has a lower debt ratio. Before the fighting, S&P Global predicted debt would reach 38% of GDP by the end of the year.

The conflict risks stoking tension beyond the region, given Turkey's support for Azerbaijan and Russia's defense pact with Armenia. Exports data showed a sixfold increase in Turkish sales of military equipment to Baku this year.

But Nikolay Markov, senior economist at Pictet Asset Management, said Moscow has shown no interest in any escalation. "Russia wants to play at peace in the region, and doesn't really want a military involvement," he said.

Nagorno-Karabakh has seen heavy fighting over recent weeks, which has claimed the lives of 600 people, including civilians.

The region is considered by the United Nations and international law to be part of Azerbaijan.

Azerbaijan has liberated more than 20 villages in Nagorno-Karabakh since then.