Bahrain backtracks on openness to import from illegal Israeli settlements 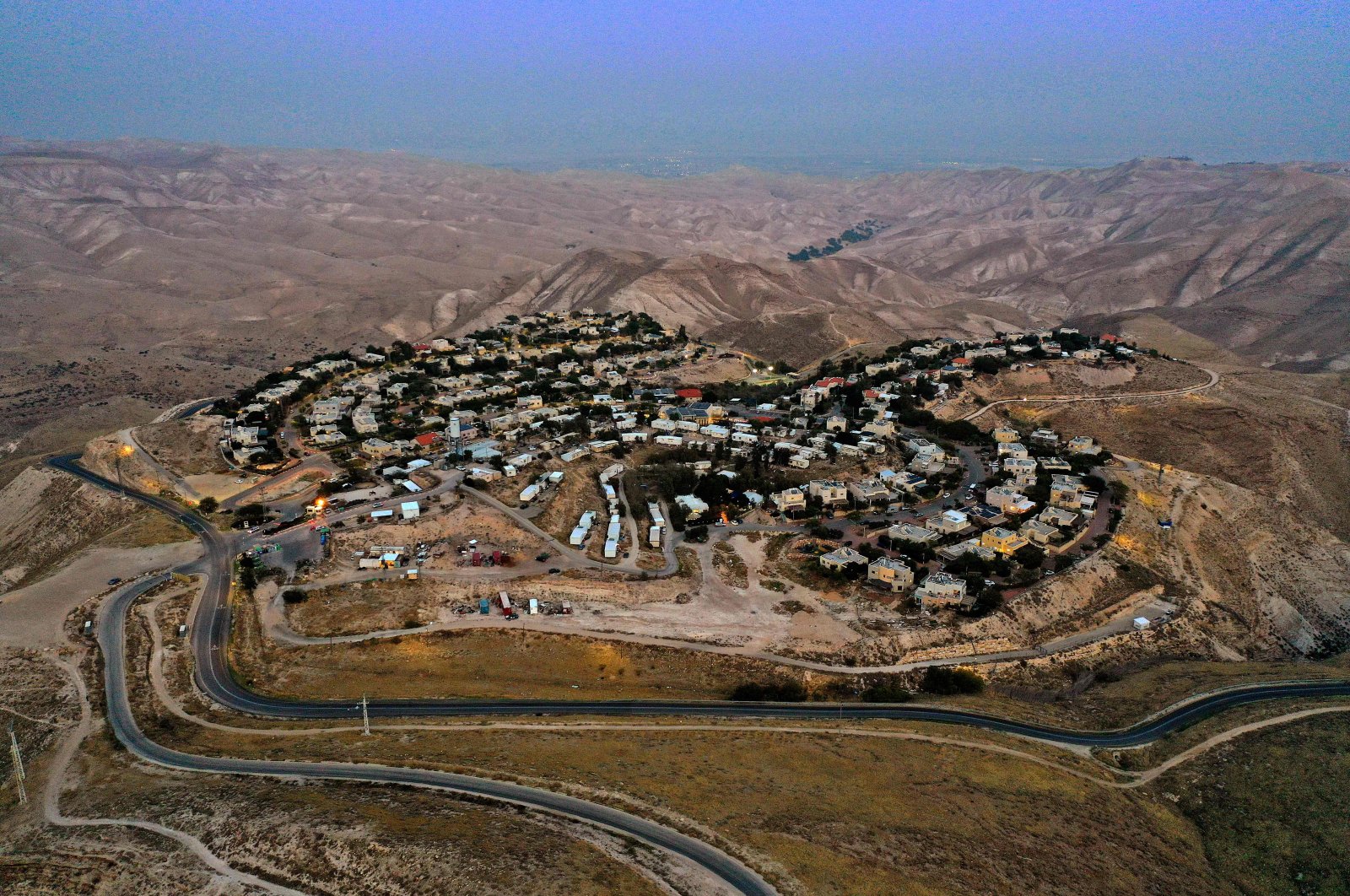 The illegal Israeli settlement of Alon in the Judaean desert, east of Jerusalem in the Israeli-occupied West Bank, Dec. 2, 2020. (AFP Photo)
by REUTERS Dec 05, 2020 1:16 pm
RECOMMENDED

Bahrain's Industry, Commerce and Tourism Minister Zayed bin Rashid al-Zayani had voiced openness to settlement imports, adding that Manama would make no distinction between products produced in Israel or in the occupied West Bank and Golan Heights.

"The minister's statement was misinterpreted and that the ministry is committed to the Bahraini government's unwavering stance regarding adherence to the resolutions of the United Nations," BNA said late Friday, quoting an official source from the Ministry of Industry, Commerce and Tourism.

Bahrain and the United Arab Emirates (UAE) formalized ties with Israel on Sept. 15, in a U.S.-sponsored deal billed by the Gulf states as being made possible by Israel's shelving of a plan to annex West Bank settlements. The international community deems them illegal.

Under European Union guidelines, settlement products should be clearly labeled as such when exported to EU member countries. The Trump administration last month removed U.S. customs distinctions between goods made within Israel and in settlements.

"The alleged comments ... totally contradicted his country’s (Bahrain) supportive position of the Palestinian cause," a statement from Maliki's office said.

Palestinians want to establish an independent state in the West Bank and Gaza with East Jerusalem as its capital, but the issue of Jewish settlements on land captured by Israel in 1967 has long been a stumbling block in the peace process, which is now in a stalemate.

The administration of U.S. President Donald Trump has made it even more difficult for Palestinians by providing full support to Prime Minister Benjamin Netanyahu and moving the U.S. embassy in Israel to Jerusalem.