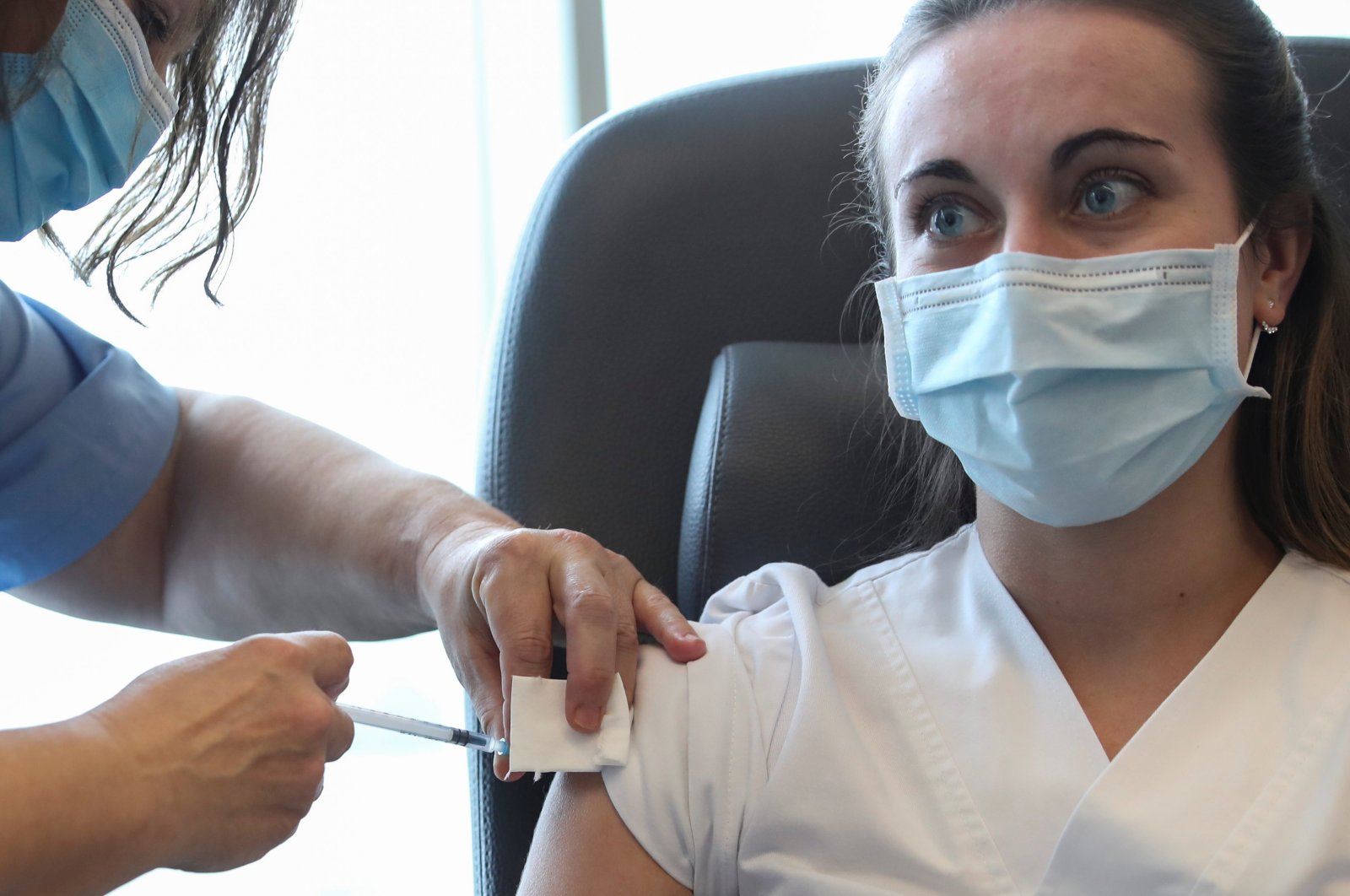 The EU has proposed setting up a register of vaccine exports amid frustration over delays in deliveries of AstraZeneca’s COVID-19 shot and other supply problems.

“I can understand that there are production problems, but then it must affect everyone in the same way,” German Health Minister Jens Spahn told ZDF television.

“This is not about Europe first but about Europe’s fair share,” he said, adding it, therefore, made sense to have export limits on vaccines.

Separately, a spokesperson for the minister joined AstraZeneca in dismissing reports by two German newspapers that the British drugmaker’s COVID-19 vaccine was less effective in the elderly.

Spahn said he expected European authorities to approve the third vaccine against COVID-19 on Friday.

Late on Monday, Handelsblatt and Bild each reported that the vaccine had an efficacy of less than 10% in those over 65 and that the German government was bracing for the European health care regulator to only clear it for those below that age.

When asked about the prospect of approval only for younger adults, Spahn’s spokesperson said this was up to EU regulators and that AstraZeneca trials had a lower rate of elderly participants than competing vaccine developers.

AstraZeneca told the 27-country EU on Friday it could not meet supply targets for its vaccine up to the end of March – a further blow to the bloc’s pandemic efforts after Pfizer announced a temporary slowdown in supplies in January.

AstraZeneca said on Monday its chief executive had told the EU it was doing everything it can to bring the vaccine to millions of Europeans as soon as possible.

An EU official has told Reuters that AstraZeneca had received an upfront payment of 336 million euros ($408 million) when the EU sealed a deal with the company in August for at least 300 million doses and an option for another 100 million. The deal was the first signed by the bloc to secure COVID-19 shots.

Britain’s vaccine deployment minister Nadhim Zahawi said that although supplies were tight, he was confident Pfizer, AstraZeneca and Moderna would meet their commitments.

“Any new manufacturing process is going to have challenges, it’s lumpy and bumpy, (then) it gets better, it stabilizes and improves going forward,” he told BBC TV on Tuesday.

Spahn said it was encouraging that the number of new coronavirus cases was falling in Germany and that if that trend continues, a decision can be taken on future restrictions.

Schools and nurseries would be the first places to reopen, he added.

German hospitals association DKG said on Tuesday that about 4,600 COVID-19 patients were in intensive care in the country, down from a peak of 5,781 on Jan 4.

“The lockdown is working. But still, this is not the time to sound the all-clear,” said DKG head Georg Baum.