Bets on China’s Didi may have cost hedge funds millions 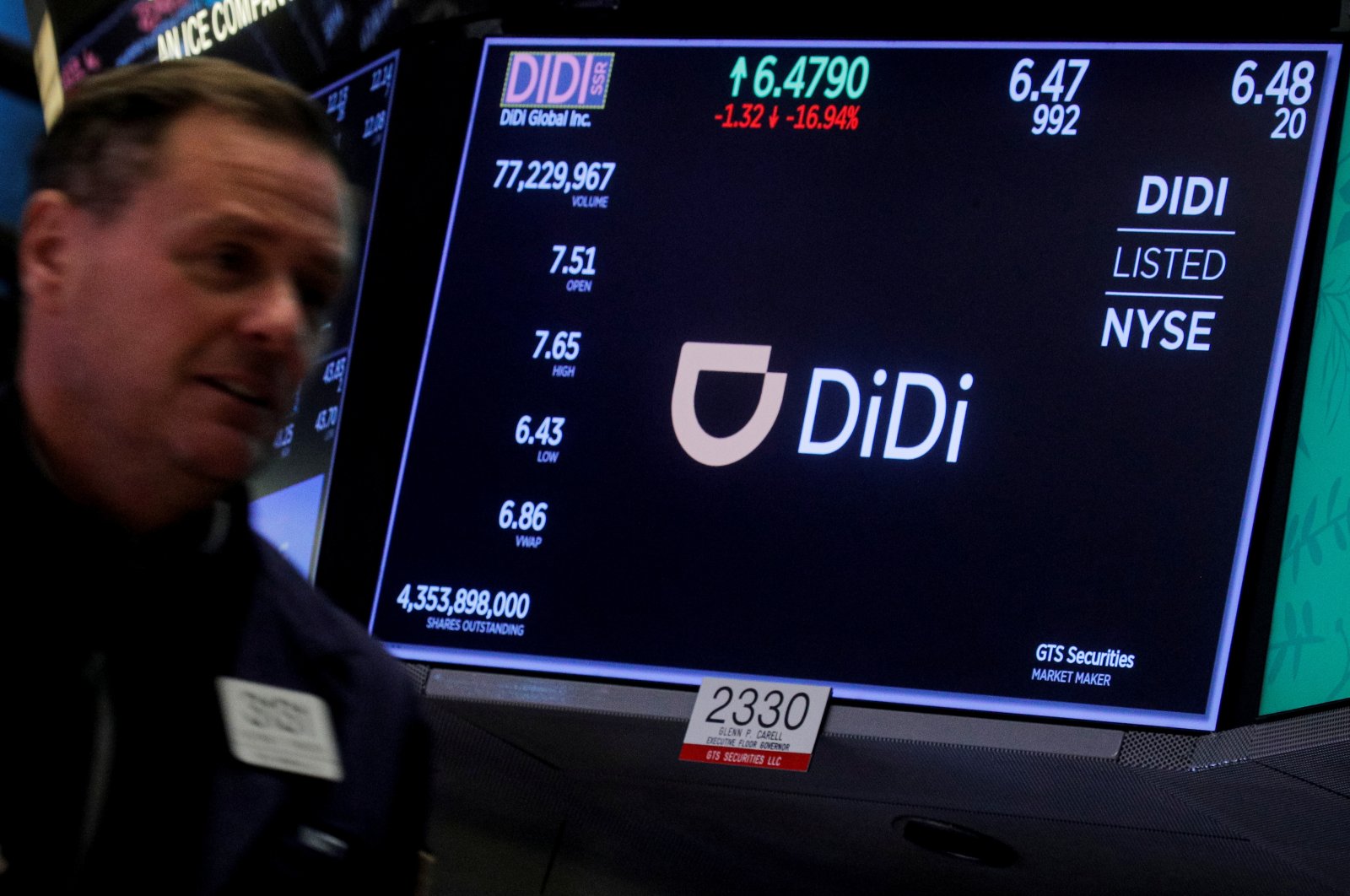 Several hedge funds may have lost millions of dollars by betting on Didi Global, filings showed, after the shares plunged since the Chinese ride-hailing giant announced plans to withdraw from the New York Stock Exchange (NYSE).

Didi’s shares have tumbled 56.8% from their June 30 IPO price. The slide accelerated after the company said on Friday it planned to delist from the New York Stock Exchange and pursue a listing in Hong Kong, bending to Chinese regulators angered by its United States debut.

Hedge funds were invested in 94.4 million shares of Didi at the end of September, down 13.2 million shares from the previous quarter, according to U.S. 13F filings compiled by industry tracker Symmetric.

It is not known if hedge funds had further reduced their investment since that time, but Reuters calculations show the 7.9% fall in Didi’s shares between the end of September and Dec. 7 would have wiped a combined $60.9 million of value from those positions.

As of the end of September, 27% of the value of the company was held by institutional investors owned by managers classified as hedge funds by Symmetric.

Symmetric notes that stocks with a high percentage of ownership by hedge funds may be susceptible to liquidations by those funds during stressed periods.

Among hedge funds that bought shares in the third quarter, Bridgewater Associates purchased almost 9 million, according to filings.

Tiger Global Management and billionaire George Soros’ fund also held sizeable stakes in Didi at the end of the third quarter, together accounting for 4.7 million shares at end-September.

Singapore’s state fund Temasek reduced its position in Didi by 3.6 million shares as of Sept. 30, but maintained a stake of 29.4 million shares.

It is not known if these firms are still invested but an executive at a large U.S.-based hedge fund, which had a small position in Didi that it exited recently, said a lot of people are pulling out even if they plan to possibly get back in later.

"There is also a problem that retail investors and even some mutual funds may not be able to easily own Hong Kong-listed shares and will be forced to sell, so there would be more pressure," said the executive.