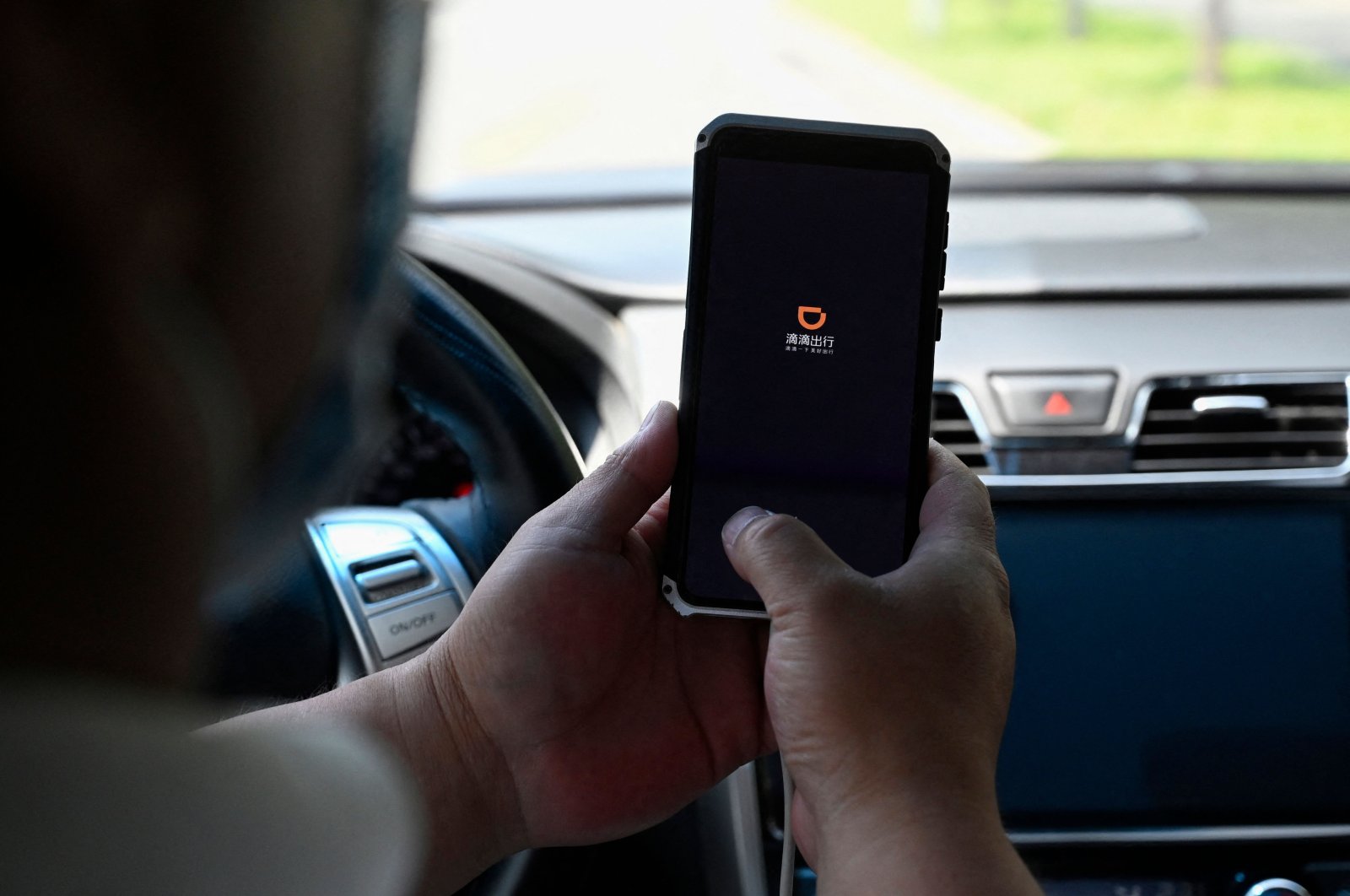 Chinese ride-hailing giant Didi Chuxin urged by regulators to delay its $4.4 billion New York initial public offering (IPO) for security concerns to be examined, according to a report, amid Beijing crackdown on tech companies at home.

Didi was banned from app stores Sunday by the Cyberspace Administration of China (CAC) and now faces a probe over unspecified national security issues, in a move that stoked fresh concerns regarding the tech companies.

The watchdog attempted weeks before the bumper initial public offering to dissuade Didi from going ahead with it and urged the firm to launch an internal security probe, the Wall Street Journal reported Monday, citing unnamed sources familiar with the matter.

But the industry giant – dubbed China's Uber, with more than 15 million drivers serving nearly 500 million users – went ahead with last week's listing, which was one of the biggest in the United States for a decade.

Officials were "wary of the ride-hailing company's troves of data potentially falling into foreign hands" owing to public disclosure around the listing, the Journal's sources said.

Beijing's scrutiny of Didi is the latest move in a wider crackdown on major U.S.-listed tech firms and was followed hours later by the announcement of a review of truck-hailing platform Full Truck Alliance and the owner of popular online recruitment site Boss Zhipin.

While the CAC gave few details, Didi has pledged to rectify any problems and said the takedown "may have an adverse impact on its revenue in China."

The crackdown also comes at a time of heightened tensions between China and the United States, with technology and national security major points of friction.

The timing of the ruling on Didi, coming so soon after the listing, was met with surprise by some.

But Xiaomeng Lu, a senior analyst at political risk consultancy Eurasia Group, told Bloomberg News: "Beijing is not pleased to see its national champions cozying up to foreign stakeholders.

"It also wants tech companies to keep their core assets – data and algorithms – in China."