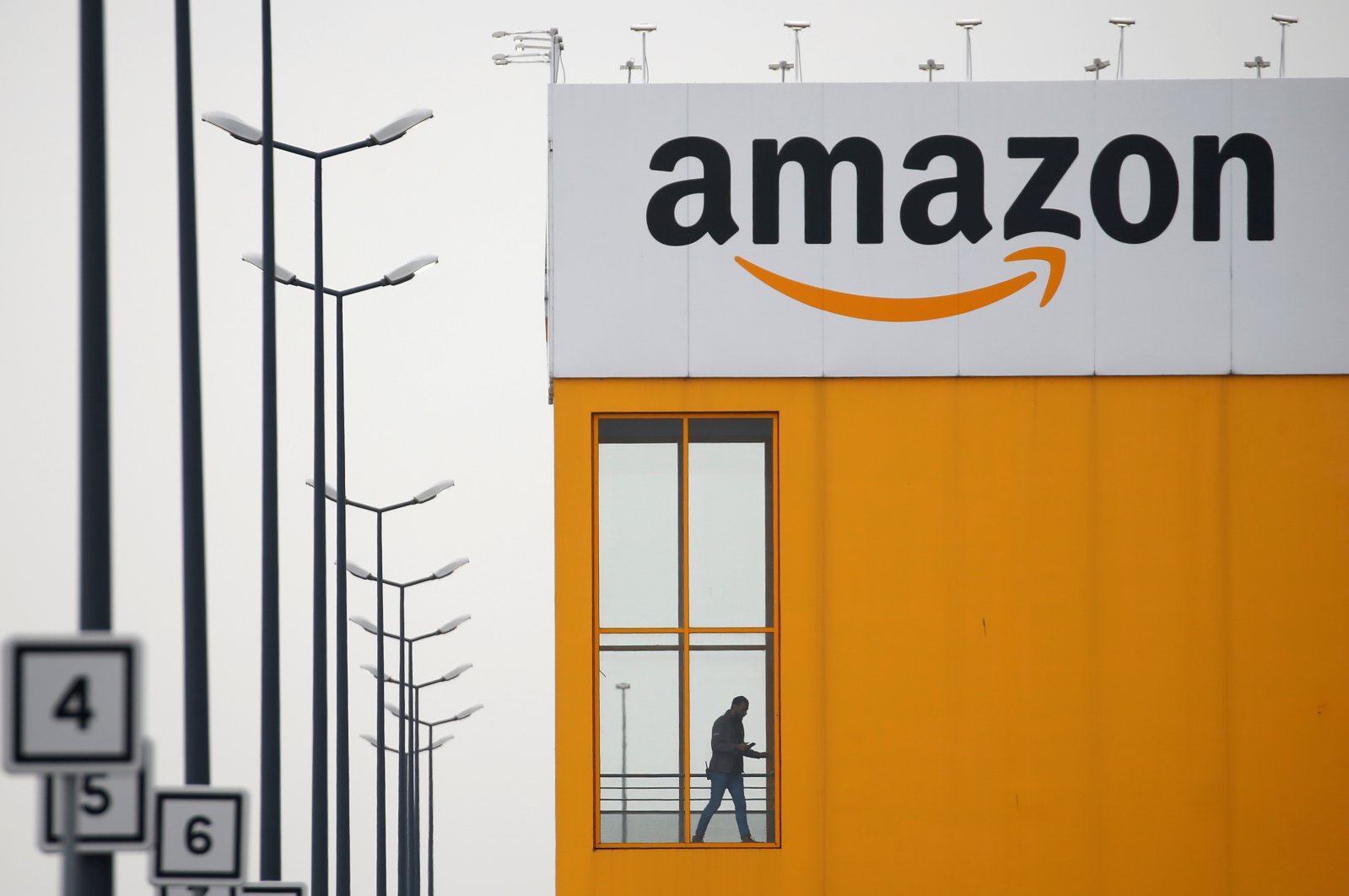 Amazon CEO Jeff Bezos and other top executives at U.S.-traded companies sold a total of $9.2 billion in shares of their own companies before the stock market crashed amid the coronavirus outbreak.

The sales, made between the start of February and the end of last week, saved the executives from potential losses totaling $1.9 billion, according to The Wall Street Journal (WSJ), which reportedly examined more than 4,000 regular filings.

Bezos avoided about $317 million in paper losses by selling $3.4 billion in Amazon shares almost three weeks before global markets crashed as the coronavirus spread around the world. Those shares were about 3% of Bezos' Amazon stake on the day of the sale. The company’s stock price closed at $1,846.09 on March 20, down 8% from Jan. 31.

There is no current indication of insider trading by Bezos. The stock market peaked in February, and executives often sell shares in the first months of the year for tax payments and other reasons.

In the same period of February and March 2019, company officials sold about $6.4 billion in shares.

According to the WSJ’s analysis, the sold shares accounted for roughly one-third of executive’s 2020 sales. Thousands of executives, however, also dumped their company’s stock between Feb. 1 and March 19. More than 150 executives each sold over $1 million in February and March, from whom there were no sales in the previous 12 months.

The amount of shares sold by executives of U.S.-traded companies has increased by 33%, compared with the previous two periods, according to the analysis and S&P Global Market Intelligence data.

Other Wall Street executives also made large sales during this period. BlackRock Inc.'s CEO Laurence Fink avoided $9.3 million in losses by selling $25 million of its company's shares on Feb. 14.

A BlackRock spokesman said Fink sold a small portion of his total shares. About $18 million were sold at the same period last year, he added.

HS Markit Ltd. CEO Lance Uggla sold $47 million on Feb. 19. Uggla would have lost $19.2 million in value if he held his shares.

Bezos retains his title as the world’s richest man. His net worth has grown more than $2.3 billion this year, reaching $117 billion on Monday, according to the Bloomberg Billionaires Index.