BioNTech alone could add 0.5% to German GDP growth this year 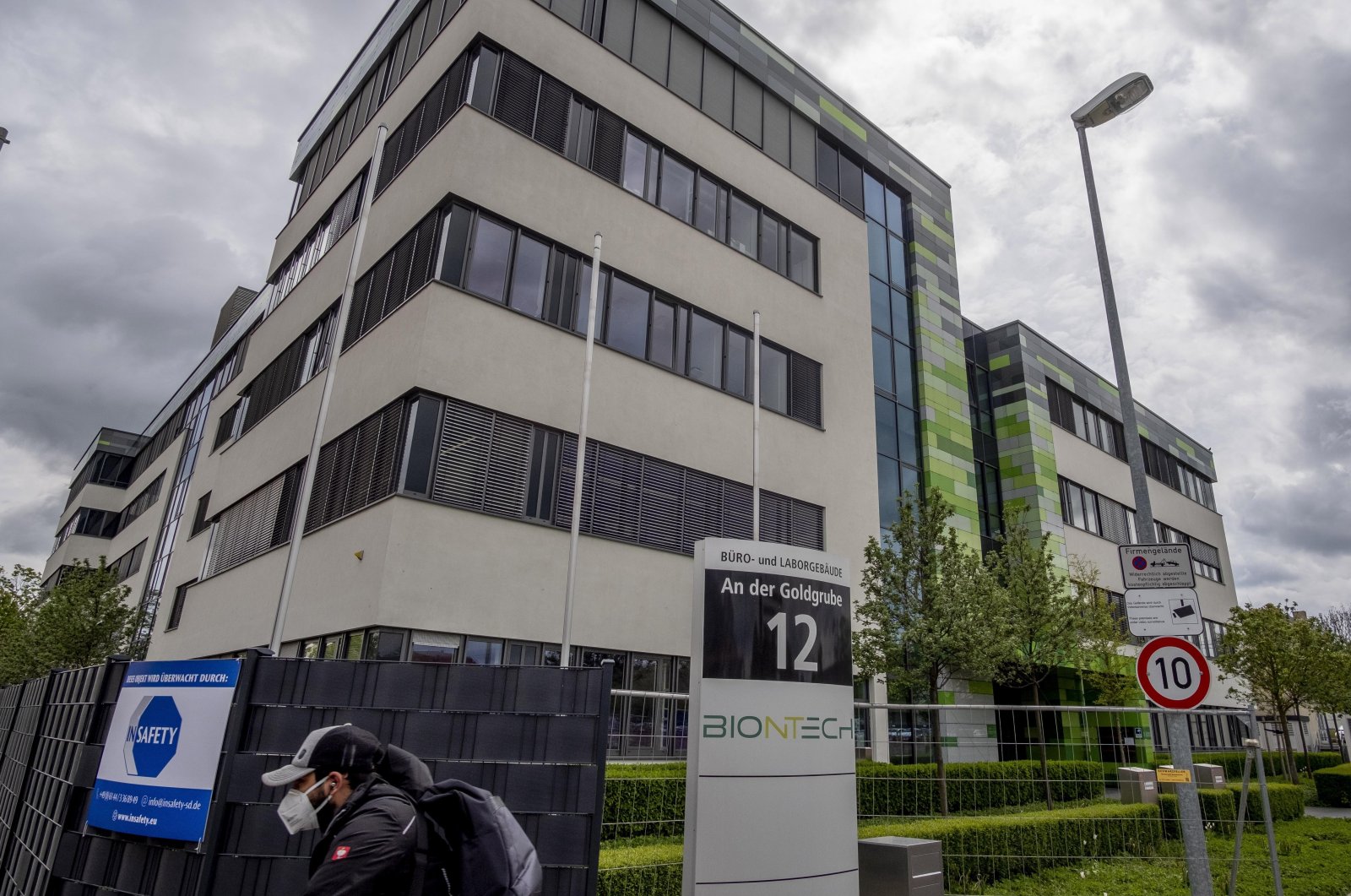 A man with a face mask leaves the headquarters of the German biotechnology company BioNTech in Mainz, Germany. (AP Photo)
by REUTERS Aug 11, 2021 12:02 pm
RECOMMENDED

The development and domestic production of the groundbreaking COVID-19 vaccine by German startup BioNTech could boost economic growth in Europe’s largest economy by up to 0.5 percentage points this year, an economist said on Tuesday.

The German economy is seen growing by roughly 4% this year following a pandemic-related plunge of 4.6% last year. This means that BioNTech and its breakthrough development of a coronavirus vaccine based on mRNA technology could account for roughly an eighth of overall gross domestic product (GDP) growth in 2021, based on estimates by Sebastian Dullien, head of think tank the Macroeconomic Policy Institute (IMK).

“I can’t think of another example in which a single company had such an impact on German GDP,” Dullien told Reuters.

A government official said it was absolutely plausible to assume that the BioNTech effect on overall economic growth would easily reach up to 0.5 percentage points this year.

His calculations are based on BioNTech’s latest earnings released on Monday which showed the start-up now expects to accrue 15.9 billion euros ($18.63 billion) in revenue from the vaccine this year, up from an earlier estimate of 12.4 billion euros.

That is roughly 0.5% of German GDP, Dullien said. In 2020, Germany’s gross domestic product stood at about 3.3 trillion euros.

“Since BioNTech procures relatively few preliminary products from abroad, this is almost entirely domestic added value,” Dullien said. “So this has a direct impact on economic growth.”

In contrast to Germany’s big car companies that produce many vehicles outside the country, BioNTech is producing its vaccine in a factory in Marburg, in western Germany. In addition, it receives licensing fees from its U.S. partner Pfizer.

BioNTech and Pfizer got the world’s first approval for a COVID-19 vaccine at the end of 2020. “The success of BioNTech is impressive,” Dullien said. “There is an excellent research landscape in Germany that has potential for the future.”

“There aren’t many companies that can go from zero to a hundred in just a year,” Brzeski said.