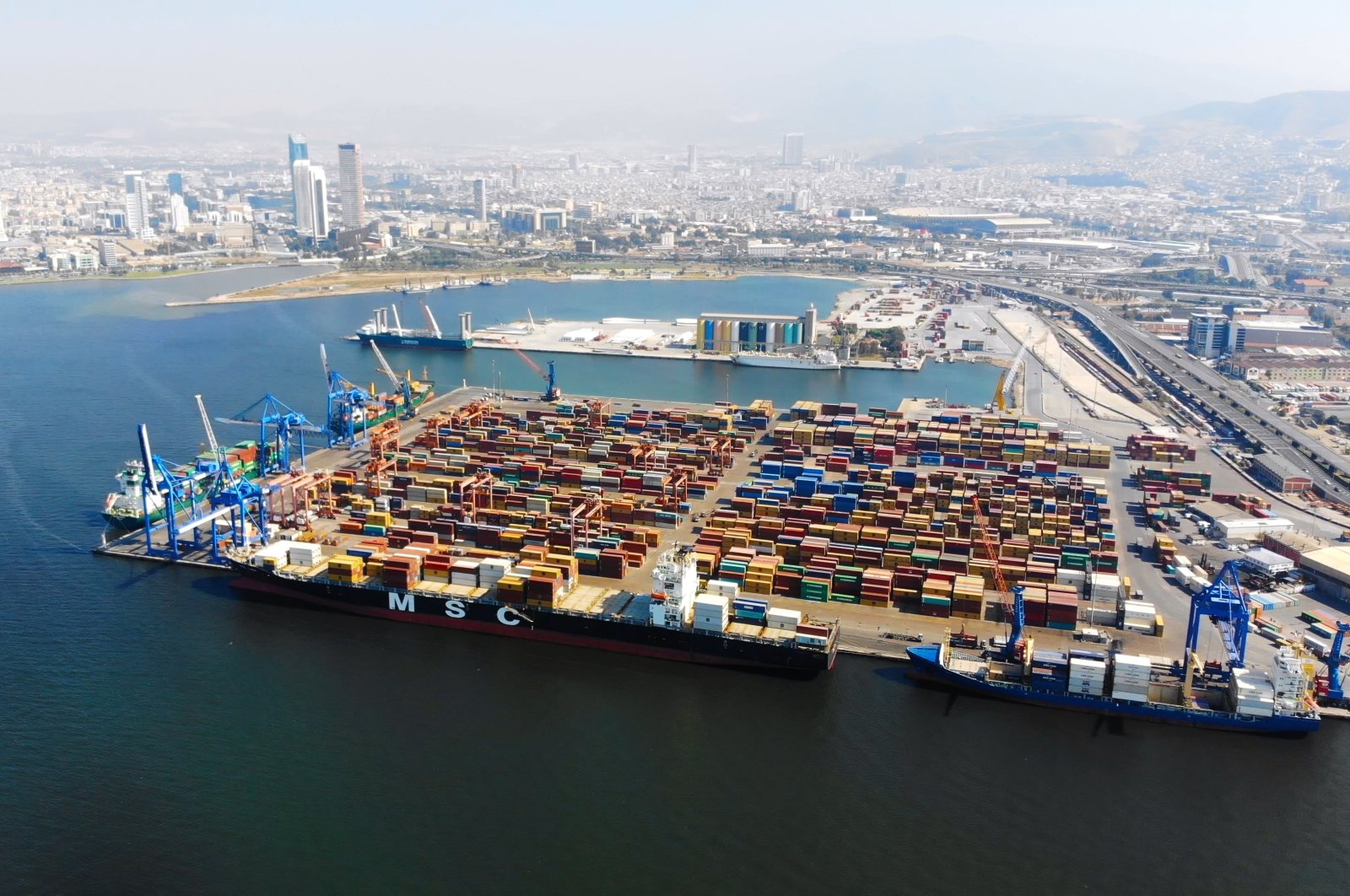 Turkey has been experiencing a major foreign trade gap with most of the member countries of the recently concluded world’s largest free trade agreement – a table that puts forth a need for a new foreign trade strategy to change the picture in favor of Turkey, according to a chairperson of a major trade association.

“Turkey posts a foreign trade deficit with 12 of the 15 countries,” Eskinazi told Daily Sabah. “It turns out that a new foreign trade strategy is needed to change this picture in favor of Turkey,” he said.

Backed by China, the deal encompasses nearly a third of the global population, namely 2.2 billion, and about 30% of its global gross domestic product (GDP).

The deal also marks the first time China, Japan and South Korea have been brought together under a single trade agreement – a process that has been otherwise marred by historical and diplomatic disputes.

India was also involved in early discussions but opted out last year over concerns related to cheap Chinese imports. Member states have said there is still room for India to join the RCEP.

“We can safely say that the weight of the global economy is shifting from West to East,” Eskinazi noted.

He also says the RCEP is a major win for China.

“Beijing has now taken new allies on its side in the trade wars between the United States and China. We can underline that China, which aims to take the leadership of free trade in the world from the United States, has achieved significant success in achieving this goal,” he explained.

A U.S.-China trade war and U.S. President Donald Trump’s "America First" retreat from predecessor Barack Obama’s "pivot" toward Asia is said to have given impetus to complete the RCEP, which is widely seen as Beijing’s chance to set the regional trade agenda in Washington’s absence.

The U.S. is absent from both the RCEP and the successor to the Trans-Pacific Partnership (TPP), leaving the world's biggest economy out of two trade groups that span the world’s fastest-growing region.

The agreement will progressively lower tariffs and aims to counter protectionism, boost investment and allow freer movement of goods within the region.

“The RCEP agreement means a birth of a major market with a population of 2.2 billion,” Eskinazi said.

In the case India joins the agreement, he said, Turkey’s foreign trade deficit will jump to $34.41 billion.

On the other hand, its top export market was China with approximately $2.73 billion, followed by South Korea with $943 million and Singapore with $750 million.

“If the RCEP countries are not far for imports for Turkey, then they should not be far for exports as well,” Eskinazi stresses. “We must act on this principle and develop policies that will increase our exports.”

He emphasized that an incentive mechanism that will encourage Turkish industrialists and exporters to invest in RCEP countries should be implemented.

He particularly stressed that Malaysia, Singapore and South Korea, the countries that have free trade agreements with Turkey, should also be prioritized.

Gateway to the West: Izmir

Trade Minister Ruhsar Pekcan in late October said the country plans to establish logistics centers in strategic areas in Africa, the Americas, Europe and the Far East to enable Turkish goods to reach customers in foreign markets in the fastest way and at affordable costs.

Eskinazi said these logistics centers could be built in accordance with the policies that will increase the country’s exports.

For instance, he said, the western province of Izmir, which has two free trade zones and 14 organized industrial zones, could be positioned as a free city.

“In that case, in addition to attracting investors from RCEP countries, Izmir ports can also be the gateway to the west of these countries,” Eskinazi noted.

To increase their exports, the Turkish companies should examine the consumer preferences of the RCEP member nations, he added.

Confidence in Turkish companies and services in the European market is in a much better position than in Far Eastern countries, he noted.

“Turkish exporters can play a role in the marketing and service of RCEP countries' products in the European market,” he concluded.