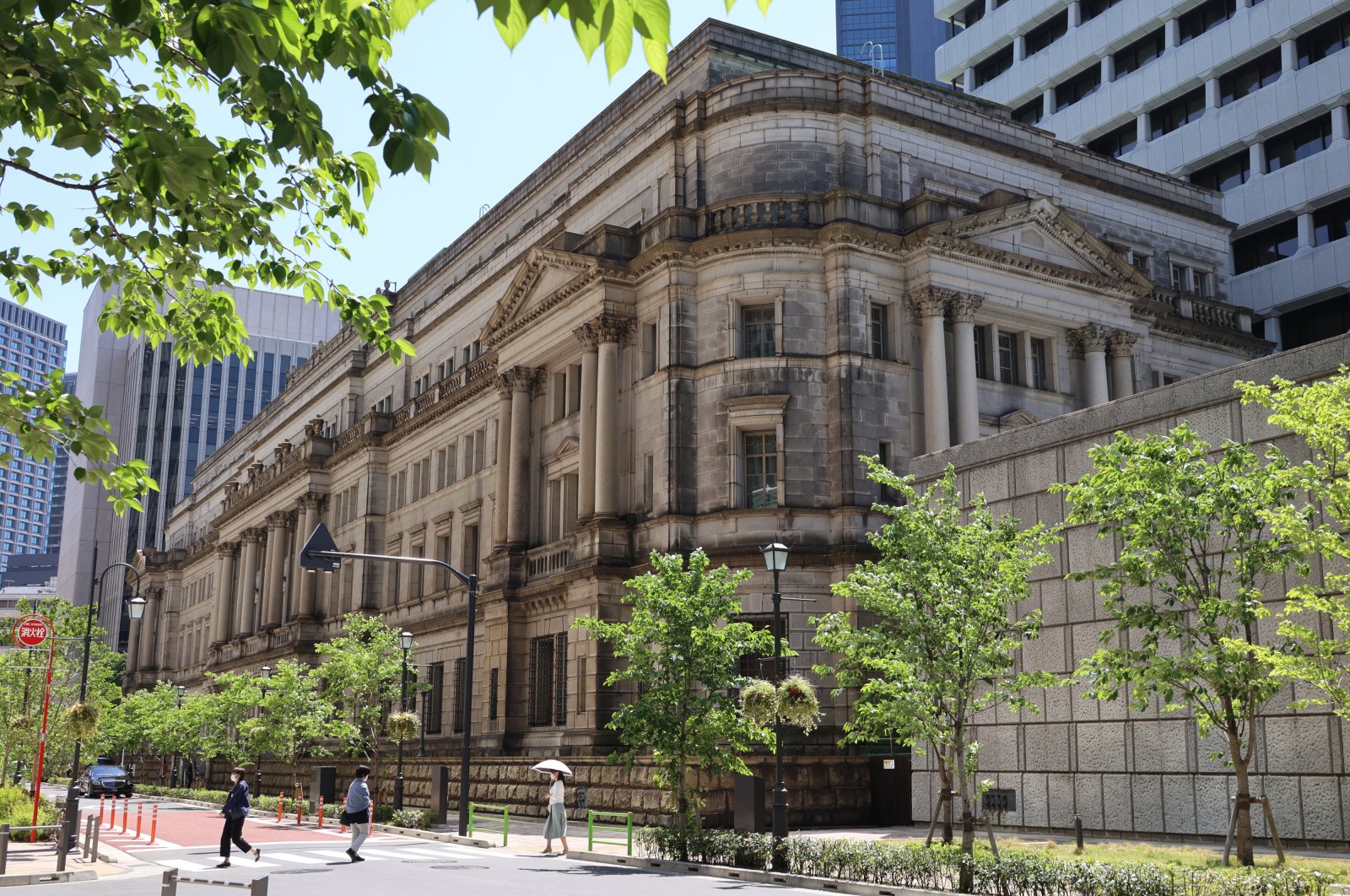 The Bank of Japan (BOJ) on Wednesday kept monetary policy steady but offered a bleaker view on exports and output as Asian factory shutdowns caused supply bottlenecks. It also maintained its optimism that robust global growth will keep the economic recovery on track.

BOJ Governor Haruhiko Kuroda also brushed aside fears that the debt problems of China Evergrande Group could disrupt the global financial system, saying it was still "an individual company's problem and that of China's real estate sector."

"We need to keep an eye out on whether this affects global markets. But for now, I don't see this turning into a global, bigger problem," Kuroda told a briefing, when asked about market jitters over the fate of Evergrande.

As widely expected, the BOJ maintained its short-term interest rate target at -0.1% and that for 10-year bond yields around 0% at its two-day rate review that ended on Wednesday.

The BOJ also decided on the details of its green finance scheme, which will begin disbursing loans in December.

While the central bank stuck to its view the economy is picking up as a trend, it offered a bleaker view on exports and output as Asian factory shutdowns caused by the coronavirus pandemic forced some manufacturers to slash production.

"Exports and factory output continue to increase, although they are partly affected by supply constraints," the BOJ said in a statement. That was a gloomier view than in July, when it said exports and output "continued to increase steadily."

The supply chain disruption adds to woes for Japan's fragile recovery, which has been hobbled by weak consumption as state of emergency curbs to combat the pandemic keep households from boosting spending.

Kuroda said there was uncertainty on how long the supply constraints could last. He also said the weakness in consumption in July through August, when infection cases surged, was "somewhat unexpected."

But he stressed that continued strength in the U.S. and Chinese growth, as well as steady progress in inoculations, will help Japan's economy recover from the pandemic-induced slump.

"As the pandemic's impact subsides, we expect consumption to strengthen," Kuroda said. "While growth may be undershooting projections somewhat, the foundations for a recovery are intact."

Robust global demand has benefited Japanese manufacturers and boosted exports, offsetting the hit to consumption from curbs on activity to combat the pandemic.

The slowdown in exports and output, if prolonged, could threaten the BOJ's rosy projection of an export-driven recovery, some analysts say.

Japan's weak growth and low inflation have reinforced market expectations the BOJ will lag behind other major central banks in dialing back crisis-mode monetary support.