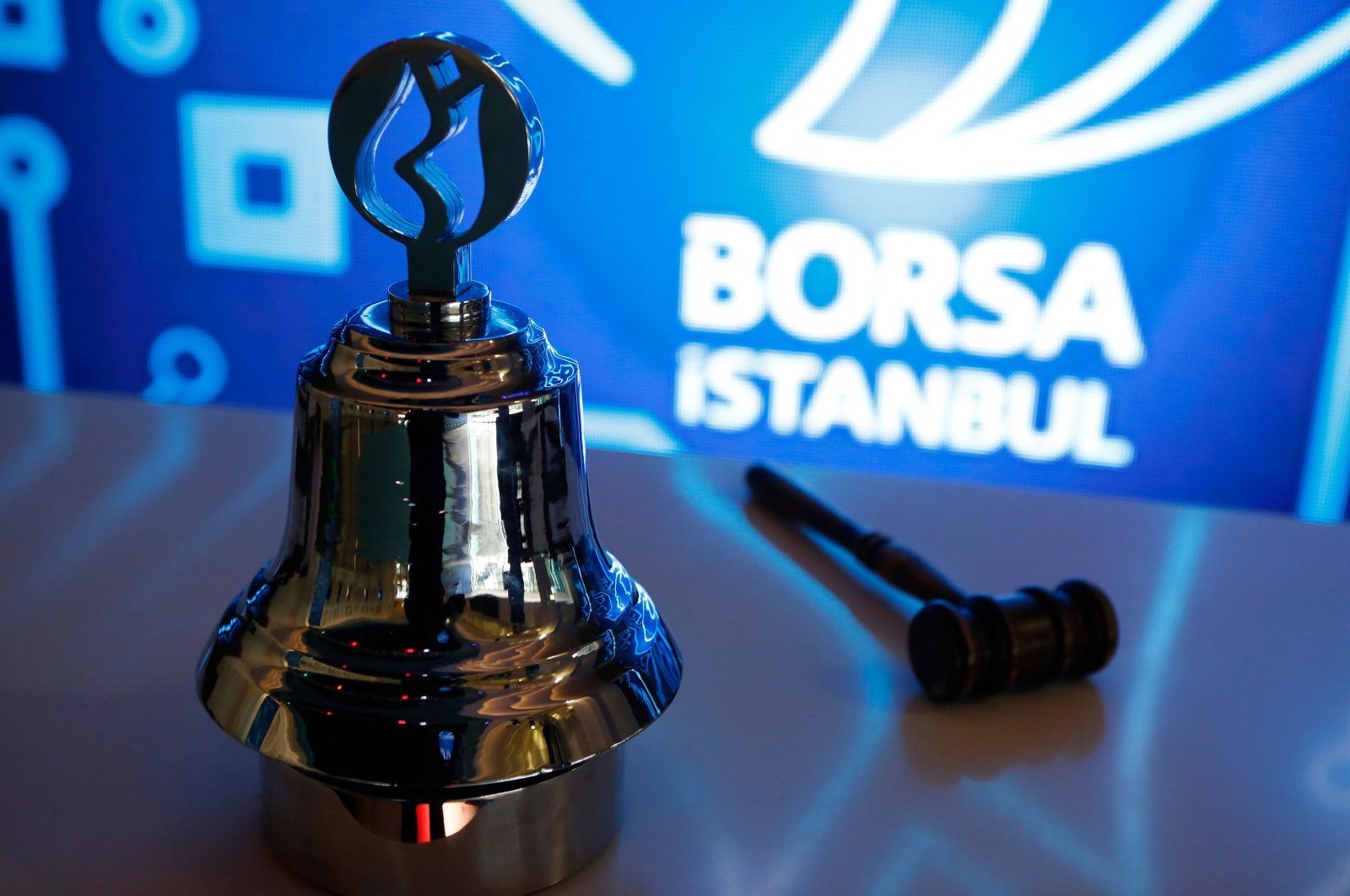 The CEO of Turkey's sovereign wealth fund said Tuesday he expects to launch an initial public offering (IPO) for the country's stock exchange Borsa Istanbul in the next two years, a day after the fund completed the sale of 10% of its shares in the exchange operator to a Qatari investment body.

"I guess that we will see a picture of Borsa Istanbul IPO within a two-year framework," Zafer Sönmez said in an interview with private broadcaster, Bloomberg HT.

The IPO has been on the agenda since 2015 but was being postponed as the stock exchange waited for a favorable time to get better value. Analysts had said the size of the IPO could be around $400 million-$500 million (TL 3.14 billion-TL 3.92 billion) if a one-third share is offered to the public.

The fund said Monday it had sold 10% of shares in the Borsa Istanbul to the Qatar Investment Authority (QIA) for $200 million, finalizing a deal signed last week.

The implied value of Borsa Istanbul in the transaction with QIA was $2 billion, which Sönmez said was a very good value. The QIA is the sovereign wealth fund of the Gulf state.

The stake sale comes around a year after the TWF purchased the European Bank for Reconstruction and Development's (EBRD) 10% stake in the bourse.

The fund said in a statement that it will still retain 80.6% of shares in the stock exchange, while the remainder is held by prominent local capital markets institutions.

Sönmez said the share transfer was one of the very first steps in a long-term cooperation between the two sovereign wealth funds.

"This investment will support value creation and strengthen the corporate governance of Borsa Istanbul before an initial public offering of the company that we plan to pursue in the medium term," the statement cited the CEO as saying.

‘Bought for much lower amount’

Sönmez Tuesday said they bought the EBRD's share in the stock exchange for a much lower amount than the sale to the QIA.

President Recep Tayyip Erdoğan late Monday denounced "slander" regarding the acquisition, saying that the TWF's share in the stock exchange remains the same as last year.

"After the deal with Qatar, the Turkey Wealth Fund's share in the Borsa Istanbul remains the same as 2019, at 80.6%," Erdoğan said following a Cabinet meeting.

"Qatar has invested in Turkey like they do in European countries. Qatar ranks 17th among countries investing in Turkey, while the Netherlands ranks first, the U.S. ranks second and the U.K. third," he said.

Founded in 2005, the QIA is among the largest and most active sovereign wealth funds globally. The QIA invests across a wide range of asset classes and regions.

The fund also holds a 10.3% stake in the London Stock Exchange, one of the oldest and largest exchanges in the world.

"Qatar Investment Authority is a global corporation that has over $400 billion of investments in more than 40 countries. But in none of these countries have been cries like 'Qatar is getting hold of us.' We have never questioned the identity, race, or religion of an investor," Erdoğan said.

"Money does not have a race. Money is money," he said.

Sönmez said the TWF would initiate an international bond issue next year, noting that the incoming fund would be used for new investments.

The fund in October postponed its planned dollar-denominated bond issue "due to market conditions."

It also suspended its debut eurobond sale. Bloomberg had reported that the fund could raise about $2 billion with the sale.

"Costs did not occur at the point we wanted," Sönmez said.

These came after a string of purchases by the wealth fund, such as its acquisition of a 26.2% stake in one of Turkey’s leading GSM operators, Turkcell, and the 10% stake in Borsa Istanbul.

It agreed in July to buy the controlling stake in Turkcell under a series of agreements with Swedish telecom company Telia divesting its indirect stake for $530 million. The transaction was closed in October as the operator has become a crucial asset in TWF's portfolio.

"I believe that Turkcell's value will skyrocket in the future," the CEO said.

"In 2021, we will enter a new bond issue process. The investors have gotten to know us ... Because the wealth fund will be a player who constantly comes to the market, although not as much as the Treasury. You will see a bond of the fund every 18-24 months," Sönmez noted.

"We have got the infrastructure ready. For us, there is something more important than the price and amount of the bond. We need to build an investor base," he added.