Borsa Istanbul to lift 2 zeros from index next week 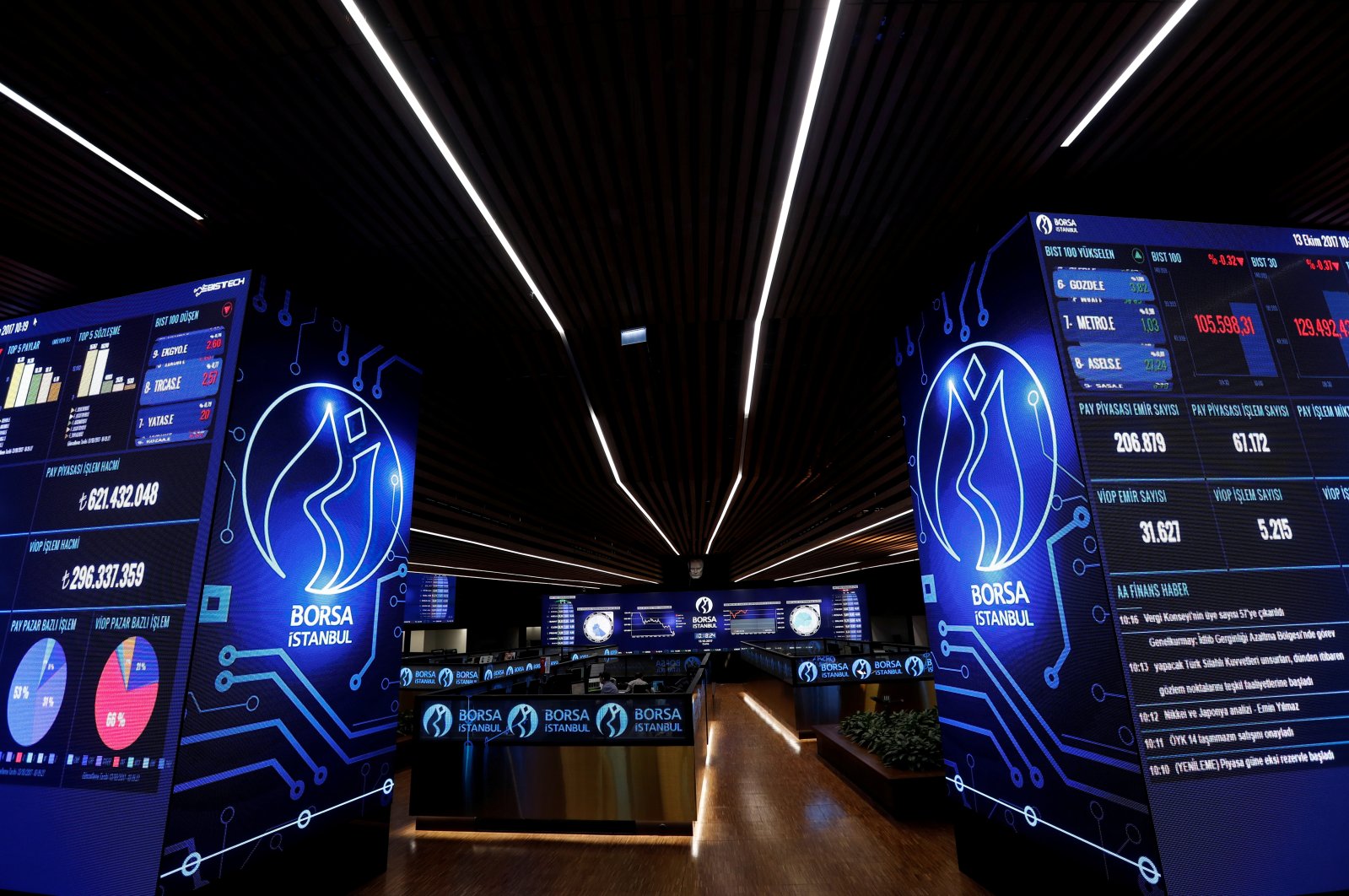 The Turkish stock exchange will next Monday make the planned move of striking two zeros from its indices, according to financial sources.

As of this Monday, the Borsa Istanbul Stock Exchange (BIST) has completed all prep work and testing to remove the zeros, the sources, who asked not to be named due to restrictions on speaking to the media, told Anadolu Agency (AA).

“All preparations and the member rehearsals regarding the Removal of Two Zeros from BIST Equity Indexes have been completed. In this context, the BISTECH trading system update, which includes the changes regarding the trading principles of Derivatives Market futures and options contracts, will go-live on July 27, 2020 as planned,” the statement by the stock exchange said.

The stock exchange had initially announced the move in February and planned the date to go-live to be April 27, but it was postponed. “Contract sizes will be decreased from 100 to 10. Price ticks for futures will be increased from 0.025 to 0.25,” it had said in February.

BIST General Manager Hakan Atilla at the time said they were preparing for the initial public offering (IPO) of the stock exchange.

The IPO, which has been on the agenda since 2014, is scheduled to be completed by the end of the year, while the removal of the zeros is on the agenda for the first time in 23 years. Analysts had said the size of the IPO could be around $400 million-$500 million if a one-third share is offered to the public.

The removal of the two zeros will make no change in stock prices. Changing the index's divisor will have an effect such as a bonus capital increase in equities. If two zeros are omitted from the index, a technical correction will be made without a change in market value.

BIST started operating under the name of the Istanbul Securities Exchange (IMKB) in 1986. Under Tuncay Artun’s directorate in 1997, two zeros were dropped from the stock exchange’s value calculated in the index change at the beginning of the year.