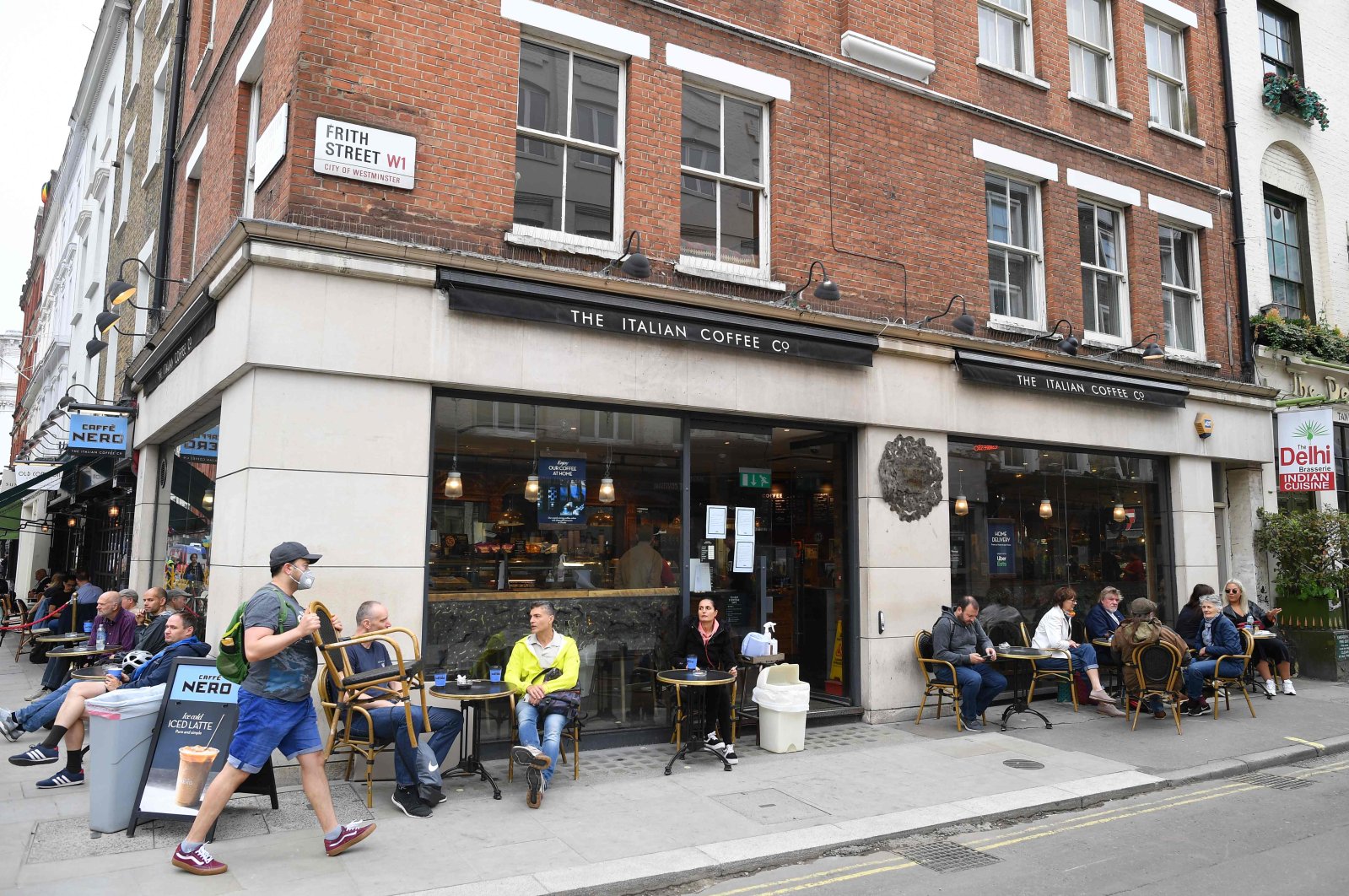 The U.K. will pay bonuses to employers to bring workers back to their jobs, cut the value-added tax on spending at hotels and restaurants and subsidize temporary discounts on eating out to boost demand for services hardest-hit by the COVID-19 lockdown

British Finance Minister Rishi Sunak announced a 30 billion pound ($37.7 billion) plan to head off an unemployment crisis by paying employers to bring back their furloughed workers and cut taxes for the hospitality sector and homebuyers.

“People need to know that although hardship lies ahead, no one will be left without hope,” Sunak told Parliament on Wednesday. “I want every person in this House and in the country to know that I will never accept unemployment as an unavoidable outcome,” he noted.

“We haven’t done everything we have so far just to step back now and say, ‘job done.’ In truth, the job has only just begun.”

Britain’s economy shrank by 25% over March and April and recovery for its worst-hit sectors remains a long way off.

Under the bonus plan, employers would be paid 1,000 pounds ($1,256) for every worker who returns to their job after the furlough scheme expires at the end of October.

With more than 9 million jobs currently covered by the scheme, the cost of the bonuses could be as much as 9 billion pounds, Sunak said.

Sunak announced targeted measures for the U.K.'s tourism and hospitality sector, which has suffered badly during the lockdown — pubs and restaurants, for example, were only able to reopen on Saturday for the first time in more than three months.

Sunak said firms within those sectors will see their sales tax slashed to 5% from 20% currently. This measure, Sunak said, is worth 4 billion pounds and will help companies support 2.4 million jobs.

‘Eat Out to Help Out’

He also announced an “Eat Out to Help Out” scheme for the month of August that will give people a 50% discount at participating restaurants, cafes and pubs between Monday and Wednesday up to a maximum 10 pounds per person.

With close to 45,000 confirmed coronavirus-linked deaths, Britain has been hit harder by the pandemic than any other European country.

Sunak, a 40-year-old former Goldman Sachs analyst who became finance minister in February, has won plaudits for setting aside the pro-market instincts of his Conservative Party to put the state at the heart of Britain’s COVID-19 response.

“We entered this crisis unencumbered by dogma and we continue in this spirit, driven always by the simple desire to do what is right,” Sunak said in his speech on Wednesday.

Sunak said he will spend a further 3 billion pounds to improve the energy efficiency of homes and public buildings, which would support more than 100,000 jobs.

Sterling was unmoved by Sunak's announcement and was steady at $1.25 and at 89.90 pence against the euro on Wednesday, a day after hitting three-week highs against both currencies.

“Sterling’s unfazed reaction to Sunak's fiscal stimulus measures is in part due to the rally seen in the pound during yesterday's session, with programs such as the Kickstart Scheme and Green Homes Grant already being public knowledge," said Simon Harvey, currency analyst at broker Monex Europe.

"Additionally, today’s measures have an unknown impact on the U.K. economy and whether they will be sufficient to rejuvenate a battered hospitality and retail sector," he said.

"Namely, will businesses pass on the VAT tax cut to consumers to promote demand or use it to repair balance sheets, and is a 10 pound discount enough to encourage consumers to head out and face the risks of the virus?"

"The limited reaction in the pound suggests markets aren't counting their chickens before they hatch," Harvey said.

Analysts had predicted prior to the announcement that there would not be much reaction in the pound, with the market also focused on renewed Brexit talks this week.

In a bid to breathe life into the housing market and the broader economy, Sunak raised a threshold for a tax on property purchases to 500,000 pounds, four times its current level, with immediate effect until March 31.

Three weeks after the end of lockdown in most of the U.K., the number of shoppers visiting retailers is still down by nearly 50% from a year ago.

Spending on hospitality and entertainment was also down by almost half compared with a year ago when pubs and restaurants reopened last weekend for the first time since March.

Britain’s economy looks set to shrink by more than 10% this year, the International Monetary Fund (IMF) predicted in June, worse than the United States and Germany although a less severe contraction than in some other European countries.

Sunak also has to contend with a possible shock linked to Britain’s departure from the European Union, as London and Brussels continue to wrangle over a deal to formalize their post-Brexit trade relationship from the start of next year.

In the face of so much uncertainty, Sunak has resisted calls to announce a full budget statement now, leaving him fiscal firepower to deploy in the autumn.

In the meantime, British and European Union negotiators kicked off the talks on Tuesday, with the top EU official saying he wanted a deal, "but not at any price.”

Last week's talks were cut short with both sides saying they had yet to overcome the gulf in positions that could see Britain leaving a status quo transition period at the end of this year without a trade deal.

Britain is prepared to leave the EU on the same terms as Australia has with the bloc if it cannot agree on a future trading deal, Prime Minister Boris Johnson told Germany's Angela Merkel in a telephone call on Tuesday.

"Brexit, the path for the U.K. economy and the U.K. fiscal story are all sagas that will take a long time to come to a conclusion," said Stephen Gallo, forex analyst at Canadian bank BMO. "Few people want to take on much U.K.-specific risk right now, so asset prices simply aren’t moving much."