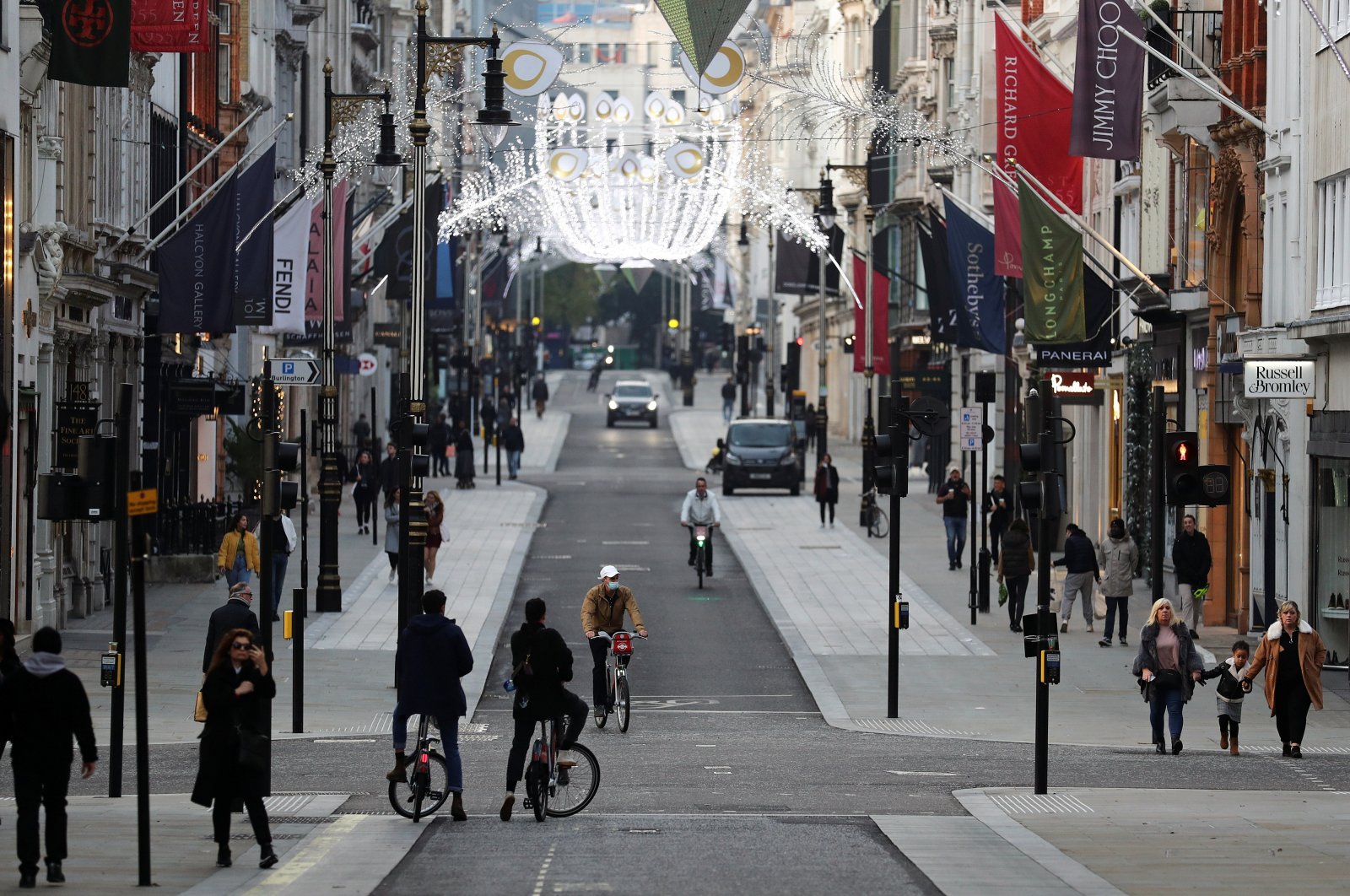 British employers made a record number of staff redundant in the third quarter and the jobless rate jumped, according to official data that show the labor market declined rapidly before Finance Minister Rishi Sunak made a U-turn on COVID support measures.

A record 314,000 British workers were made redundant in the three months to September, 181,000 more than in the second quarter, the Office for National Statistics (ONS) said Tuesday.

The unemployment rate rose to 4.8%, as expected in a Reuters poll of economists and the highest rate since the three months to November 2016.

The figure is still well below the peak of 8.5% reached in late 2011 after the global financial crisis.

While the public and investors were cheered on Monday by the news that an experimental COVID-19 vaccine from Pfizer and BioNTech was more than 90% effective in trials, the ONS data showed some hard months lie ahead for many Britons.

Government restrictions on business and social interaction to slow the spread of COVID-19 have reduced sales for shops, restaurants and pubs, forcing many businesses to lay off workers and others to shut their doors for good.

Employers are warning there may be another round of cuts after the government imposed a second national lockdown on England, which is scheduled to run through Dec. 2.

“Today's figures underline the scale of the challenge we’re facing,’’ Sunak said in a statement after the data was published, according to The Associated Press (AP).

“I know that this is a tough time for those who have sadly already lost their jobs and I want to reassure anyone that is worried about the coming winter months that we will continue to support those affected and protect the lives and livelihoods of people across this country,” Sunak said.

"September's rise in the unemployment rate from 4.5% in August to 4.8% suggests that the previous scaling back of the furlough scheme took its toll," economist Ruth Gregory from the consultancy Capital Economics said.

"And with the second lockdown set to send the recovery into reverse, the unemployment rate may yet climb to about 9% next year," Gregory was cited as saying by Reuters.

The Bank of England (BoE) last week forecast that Britain's unemployment rate would reach 6.3% by the end of this year and peak at nearly 8% in the second quarter of next year.

Last week Sunak extended his costly coronavirus furlough scheme, which provides 80% of the pay of temporarily laid-off workers, until the end of March, and he announced billions of pounds in other forms of support.

The BoE expects around 5.5 million employees will need support from this program during an England-wide lockdown this month, up from just over 2 million in October.

Sunak's critics have said a series of U-turns over employment support policy made it hard for companies to plan ahead at the expense of many jobs.

Matthew Percival, director for people and skills for the Confederation of British Industries, said there was “a toxic mix of a devastating rise in redundancies and very few people able to find alternative jobs, even before entering a second national lockdown.”

Percival called on the government to create an economic recovery commission, including representatives from business and labor unions.

“The next couple of months will be crucial," he was cited as saying by AP. “The government must use this time well to get ahead of the curve on the economy as well as the virus."