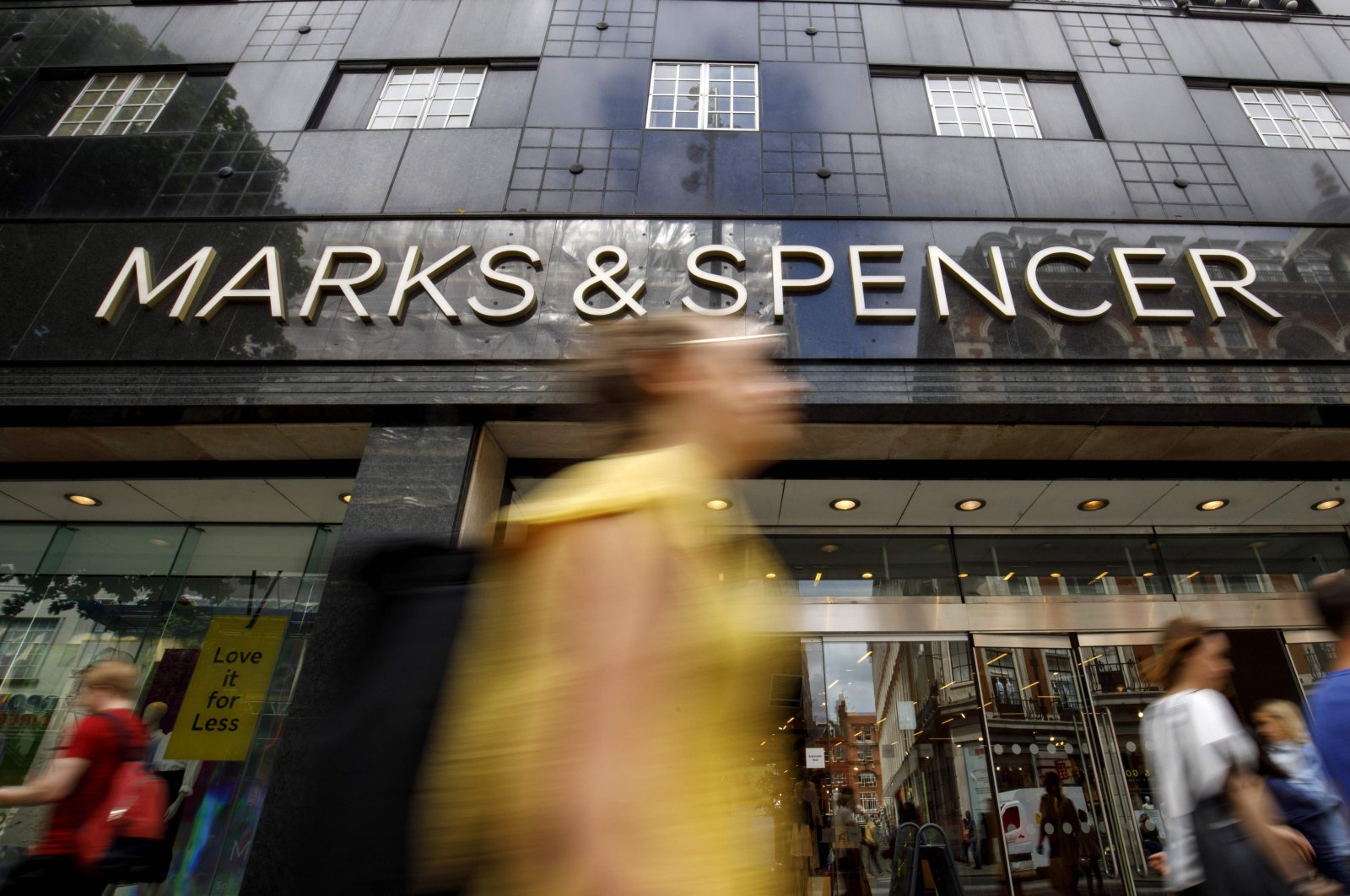 The cuts would be part of redundancy plans the company will be announcing in the coming days, the Sky report added, part of a restructuring that could affect several thousand employees in coming months. The report did not specify the number of jobs at risk.

"We don't comment on speculation and, if and when we have an announcement to make, our colleagues will be the first to know,” an M&S spokeswoman said. In May, when the pandemic hit, M&S was already in the middle of a new plan to improve its fortunes, including reviewing headcount, cost cuts and store closures. The company furloughed around 7,000 employees and announced plans to close about 100-120 stores.

London-headquartered M&S will be the latest retailer to join firms like health and beauty chain Boots and department store John Lewis in warning that thousands of jobs would be at risk.

British retail faces more than 5,000 job cuts as retailers warned customers were unlikely to return to their old shopping habits after the coronavirus crisis, in the latest blow to the country's ailing economy.