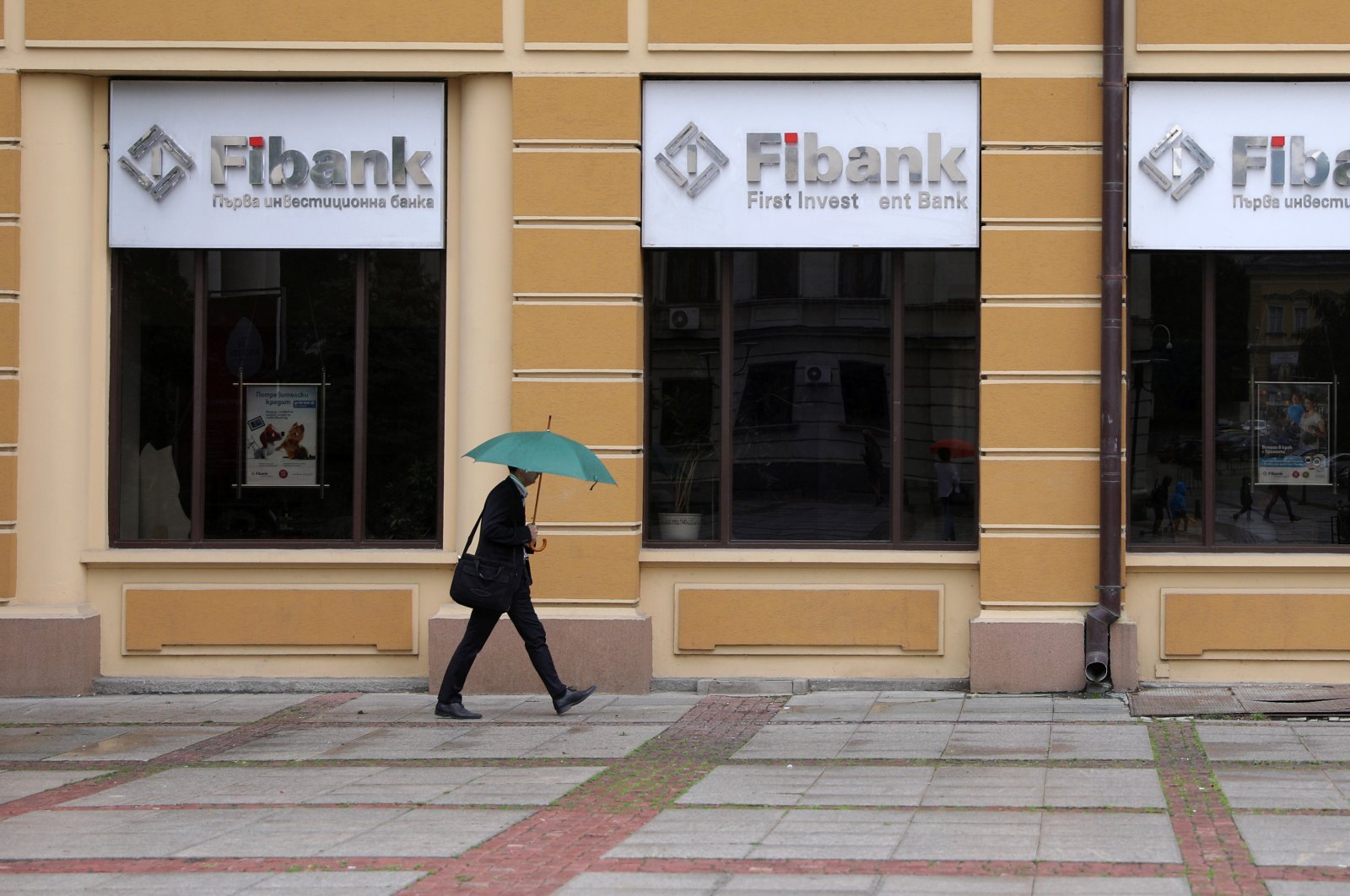 Bulgaria said Friday it has intervened to cover a capital shortfall at the country's fifth-largest First Investment Bank (Fibank) so to safeguard its bid for eurozone membership.

"This was the last requirement – to guarantee the stability of this bank," Prime Minister Boyko Borisov said after the government approved the intervention via the state-owned Bulgarian Development Bank (BDB).

Fibank's capital increase was the last requirement the country had to meet before getting the green light to join the European Union banking union and the two-year ERM-2 system to join the eurozone.

The government has said it would aim to do that as early as July.

In mid-May, Fibank, the fifth-largest bank in Bulgaria in terms of total assets, opened a subscription to sell 40 million new shares to raise up to 200 million leva ($115.55 million), to cover a capital shortfall found by the European Central Bank stress tests last year.

A lack of interest by investors threatened to scupper the issue before the BDB stepped in.

The government said Friday that the state-owned bank, which usually supports small enterprises and projects of national importance, will acquire up to 70% of the new shares.

Borisov said it will aim to sell them back to the bank later at market price.

Before the new issue, two Bulgarian businessmen – Tseko Minev and Ivaylo Mutafchiev – held 42.5% of the bank each, with the remaining 15% floated on the Sofia stock exchange.

With the acquisition of 140 million leva's worth of shares, state-owned BDB will hold just under 19% in Fibank with other holdings adjusted accordingly.