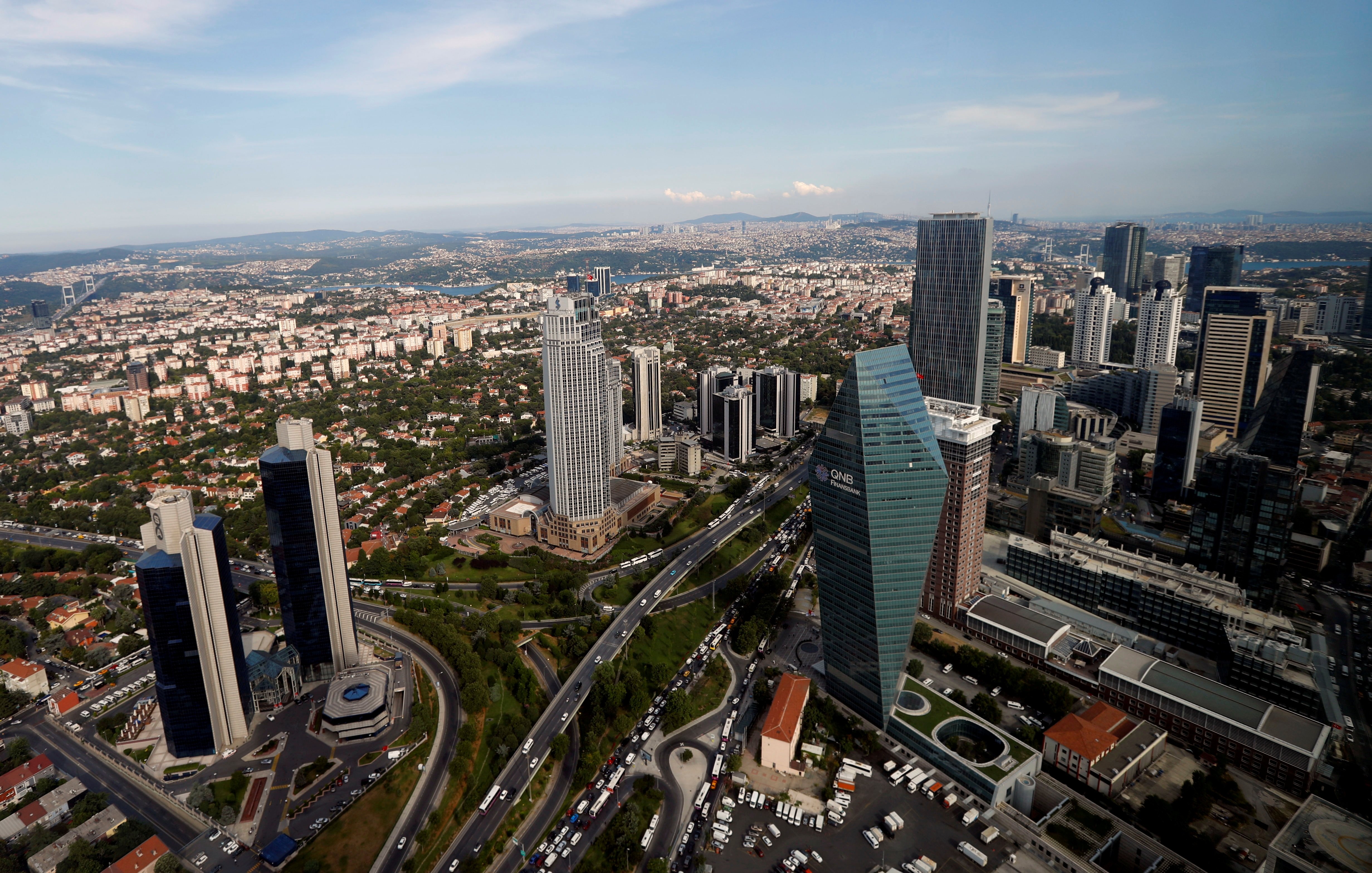 Turkey’s central bank governor has delivered a lot in just two months with his actions and hawkish messages, prompting experts to extend him many earned accolades. In what is said to also be music to investors’ ears are Ankara’s pledges to bring a slate of structural reforms in 2021

Within just two months of taking office, Turkey’s new central bank governor delivered two bold rate hikes while promising to continue to bear down on inflation and improve transparency by reducing the number of policy rates that matter.

Adding to this improved communication with markets and other hawkish signals, his actions have resulted in investors and economists giving Naci Ağbal’s stewardship well-deserved credit.

In another statement that should encourage international investors, Ankara pledged that 2021 will be “the year of democratic and economic reforms.”

The Central Bank of the Republic of Turkey (CBRT) last week again enacted a policy to contain inflation “as soon as possible” as it hiked its benchmark rate, the one-week repo rate, by 200 basis points to 17%, a bit more than expected.

The CBRT said it adopted “a strong monetary tightening in order to eliminate risks to the inflation outlook, contain inflation expectations and restore the disinflation process as soon as possible,” citing risks from a drop in the Turkish lira, domestic demand and commodity prices including food costs.

It said policy tightness “will be decisively sustained until strong indicators point to a permanent fall in inflation in line with targets and price stability.”

Ağbal’s messages bolstered credibility with investors and experts after he pledged to tighten policy when needed to keep prices in check.

“One thing is clear: the CBRT certainly signaled its intention clearly to markets,” according to Ima Sammani, an FX analyst at Monex Europe.

Murat Taşdemir, professor of economics at Istanbul-based Medeniyet University, finds the recent moves “quite positive” as he also praised the CBRT chief’s communication with markets.

He says the interest rates, however, are short-term policies. “I find (the moves) positive in this respect. But rather than this, we should see what happens in the long-term,” Taşdemir told Daily Sabah.

Citing the median market expectation that suggested a 150 basis-points hike, bringing the one-week repo rate up to 16.5%, which Sammani said was already reasonable given the rise in inflation, the CBRT instead hiked rates to 17%.

“This does not only result in Turkey’s real interest rate remaining positive but also clearly signals that the central bank is fully committed to promoting a disinflationary channel and driving inflation back into single digits,” Sammani told Daily Sabah.

The test, she says, "will now be how long authorities can hold rates at these levels without hurting the economy in the recovery phase.”

“But for now, the CBRT is providing further reassurance to investors that the shift to orthodoxy is here to stay and the central bank’s stance on the policy will be different going forward than the last cut-hike cycle,” Sammani explained.

The governor on Friday said the bank’s monetary policy decisions will prioritize lasting price stability, which will lead to economic growth by increasing investments and production.

He has pledged to keep monetary policy tight in 2021 after a hefty hike of 475 points last month, which was Ağbal’s first move after taking the bank’s reins.

His first step as governor also ended a complex rate-corridor structure, moving Turkey to a framework where all funding is provided through the benchmark, the one-week repo rate.

This followed his pledges on Friday that “in no way will the late liquidity window or interest rate corridor be used in 2021 to replace the main policy tool.”

“These are all good signals. They should somewhat continue. But investors also want to see concrete steps at the point of structural reforms,” Taşdemir said, adding they would also strengthen the country against short-term shocks.

After he promised a slate of reforms last month, President Recep Tayyip Erdoğan on Saturday said 2021 would be “the year of democratic and economic reforms” and that efforts to present the reforms to Parliament would move “as soon as possible.”

Erdoğan said Ankara was determined to form a system based on production and employment.

“We hope to overcome troubles from economic attacks and the pandemic measures as soon as possible. By speeding up structural reforms, we are determined to form a system based on production and employment and breaking the interest rates, inflation and exchange rates triangle of evil,” the president said.

“We are not carrying out democratic reforms because anyone forced us to but because our people deserve them.”

Taşdemir particularly stressed the importance of the CBRT chief’s communication with markets.

“Because up until now, this was one of the main problems of the central bank. The communication wasn’t really good. In this respect, I find this quite positive,” he said.

It is wrong to look at the central bank only in terms of its monetary policy and interest rates, Taşdemir suggested, as messages alone by the governor can sometimes do much and help in directing the markets.

“Even if the central bank does not make any move at all, certain messages alone by the governor can sometimes offer important signals to the economic actors,” Taşdemir said, adding that these alone are sometimes enough to affect the people’s behaviors.

The pledges on inflation are also really important, according to the professor.

He suggested that the short-term interest rate moves may have an impact but alone may not be enough to rein in the inflation.

“One of the most important issues here is for inflation expectations not to increase. This is related to people’s thoughts regarding the policies to be implemented by such authorities and whether they are predictable or not. This is actually something that could help take the inflation under control.”

Taşdemir recalls that high-interest rates are something most do not want to see. Generally, he says, most economists side with low-interest rates, but he stresses it is something to be supported by structural reforms.

Taşdemir also cited Ağbal’s messages over the last two weeks where he stated the actual aim would also be to reduce long-term interest rates.

“He is right. Because the long-term interest rates show somewhat more lasting signals.”

“We all want for the rates to fall, (rates) being high is bad in many perspectives. But for this to be realized, you have to be strong structurally.”

Even though some analysts suggested the central bank could follow a “wait-and-see” approach for some period ahead, Taşdemir, however, stressed that uncertainty and today's conditions change fast due to the pandemic.

“The central bank will somewhat wait and see, but I don’t think it may last very long. I think the conditions are very changeable,” he said, stressing as an example the recent new virus variant in the U.K. that led countries to instantly halt flights and shut borders.

“Rates could be reduced in case positive signals emerge, but even then it may not happen immediately.”