Central banks deploy everything they have to contain 'invisible enemy' 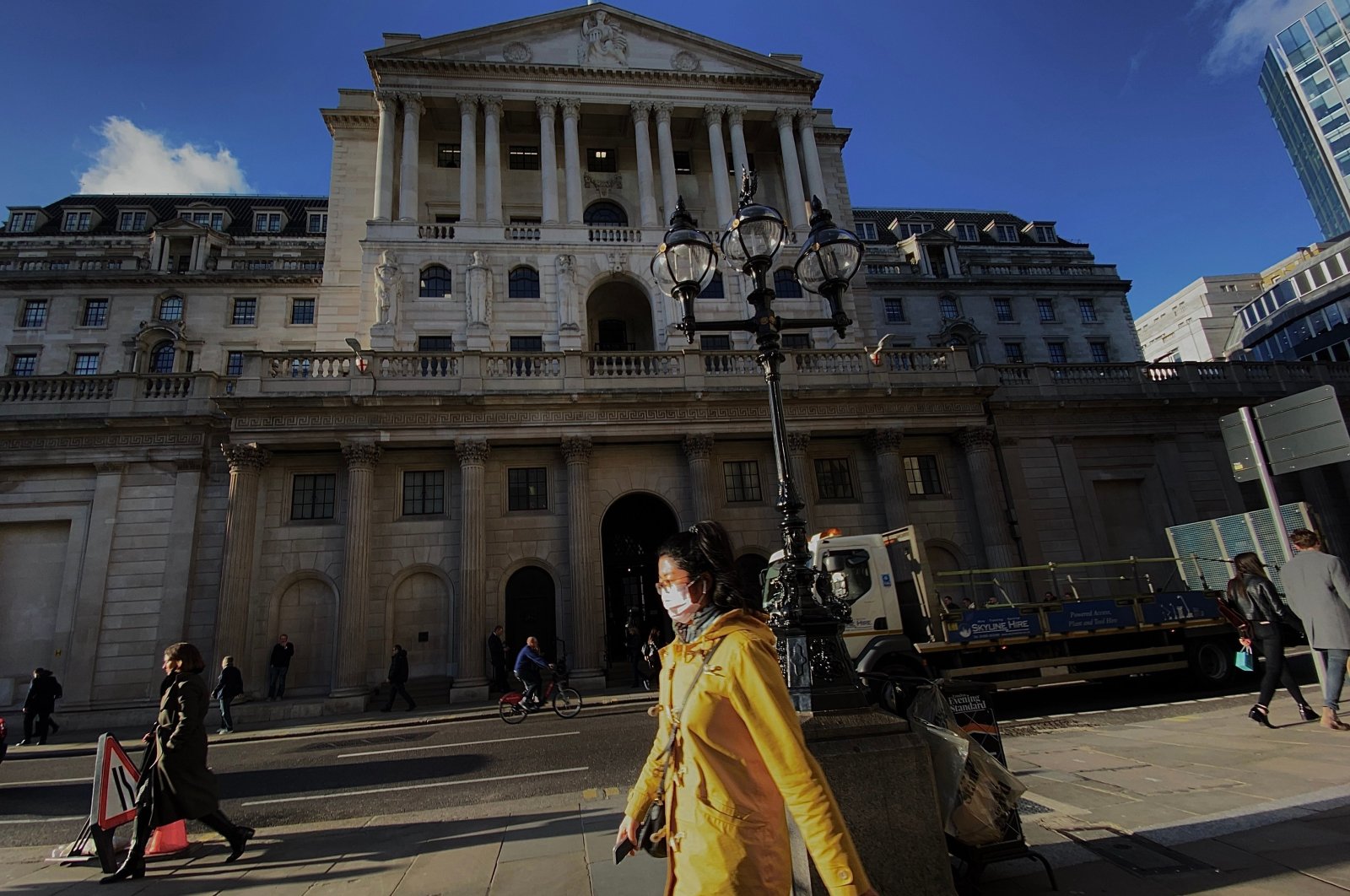 Central banks around the world have deployed an array of weapons in the past few weeks to try to help alleviate the threat from the coronavirus pandemic, increasingly seen as likely to spur the first outright contraction in the world economy since the 2007-2009 financial crisis.

Many have cut interest rates significantly and rolled out new or enhanced measures such as asset purchase and liquidity facilities, some of which haven't been seen since the global financial crisis. The move followed aggressive monetary easing by central banks around the world to fight the economic toll from the spreading virus outbreak that has put tens of millions of people under lockdown and brought economic activity to a standstill.

The Bank of England (BoE) was last in line after it slashed interest rates to 0.1%, their lowest level ever, at an emergency meeting Thursday and voted for a 200 billion pound ($237.52 billion) increase in the central bank's bond-buying program to 645 billion pounds.

The Reserve Bank of Australia (RBA) cut its rates to an all-time low of 0.25% Thursday and announced extraordinary measures to help prevent a coronavirus-driven recession.

In the first round of its unlimited quantitative easing program, the central bank bought 5 billion Australian dollars ($2.87 billion) in local government bonds Friday.

The U.S. Federal Reserve (Fed) last Sunday cut interest rates for the second time in less than two weeks in another emergency meeting, slashing them to a target range of 0% to 0.25%.

The Bank of England also introduced a new program for cheap credit and reduced a capital buffer to help banks to lend.

The Fed, along with the ECB, Bank of Canada, Bank of England, Bank of Japan and the Swiss National Bank also agreed on Sunday to offer three-month credit in U.S. dollars regularly and at a cheaper than usual rate.

The Fed on Thursday opened the taps for central banks in nine countries to access dollars in hopes of preventing the epidemic from causing a global economic rout.

The Bank of Korea (BOK) on Thursday said it will immediately inject dollars into local financial markets using the currency swap facility it signed with the Fed to help ease a growing dollar shortage in onshore markets.

The agreement is a $60 billion bilateral currency swap facility for at least six months, which the BOK will draw on to ease mismatches in U.S. dollar liquidity and stabilized local forex markets that recently saw sharp upswings.

In an emergency meeting Monday, the BOK slashed interest rates by 50 basis points 0.75%, the lowest since the bank adopted the current policy system in 1999.

It also lowered borrowing costs for the bank's cheap loan programs and relaxed collateral rules of its repurchasing operations, to ensure companies can easily and cheaply access credit.

The Bank of Canada on March 4 slashed a key interest rate by the most in more than a decade to help tackle the outbreak and said it would cut again if necessary.

The bank lowered its benchmark overnight rate to 1.25% from 1.75%, prompting money markets to price in a better than even chance of another reduction next month.

Just this week, many other central banks followed suit. South African Reserve Bank on Thursday slashed its rates by 100 basis points to 5.25%, joined by Taiwan Central Bank, who cut rates for the first time in more than four years on Thursday, slashing them by 25 basis points to 1.125%, a record low.

In the biggest cut since the global financial crisis, the South African Reserve Bank (SARB) slashed its main lending rate by 100 basis points to 5.25% on Thursday in a surprise unanimous decision, citing a dire local and global economic outlook due to the deepening impact of the coronavirus pandemic.

The SARB on Friday announced a raft of emergency liquidity measures, including a lower rate for commercial banks to borrow money from the bank, in a bid to ease the stress on banks caused by the outbreak.

The central bank trimmed the 7-day reverse repurchase rate by 25 basis points to 4.50% – the lowest since April 2018.

Brazil’s central bank on Wednesday cut its benchmark interest rate by 50 basis points to a record-low 3.75% to cushion the economic blow of the pandemic.

The bank said it “will continue to deploy its arsenal of the monetary, exchange rate and financial stability policies to fight the current crisis."

As part of its efforts to keep the economy on track, the Central Bank of the Republic of Turkey (CBRT) cut its key interest rate by 100 basis points on Tuesday at an earlier-than-scheduled policy meeting and took steps to support volatile financial markets. The bank cut its benchmark one-week repo rate to 9.75% from 10.75%.

In a first in five years, the National Bank of Poland also cut the benchmark rate by 50 basis points to a record low of 1% on Tuesday. It also introduced its first purchase of treasury bonds on the secondary market in a move to tame the negative effects of the coronavirus.

On Monday, the Reserve Bank of New Zealand (RBNZ) slashed rates by 75 basis points to a record low following an emergency meeting, as it prepared for a “significant” hit to the economy from the coronavirus.

It cut the official cash rate (OCR) to 0.25% and pledged to keep it at this level for at least 12 months.