China exports slip back into contraction in May, imports worst in 4 years 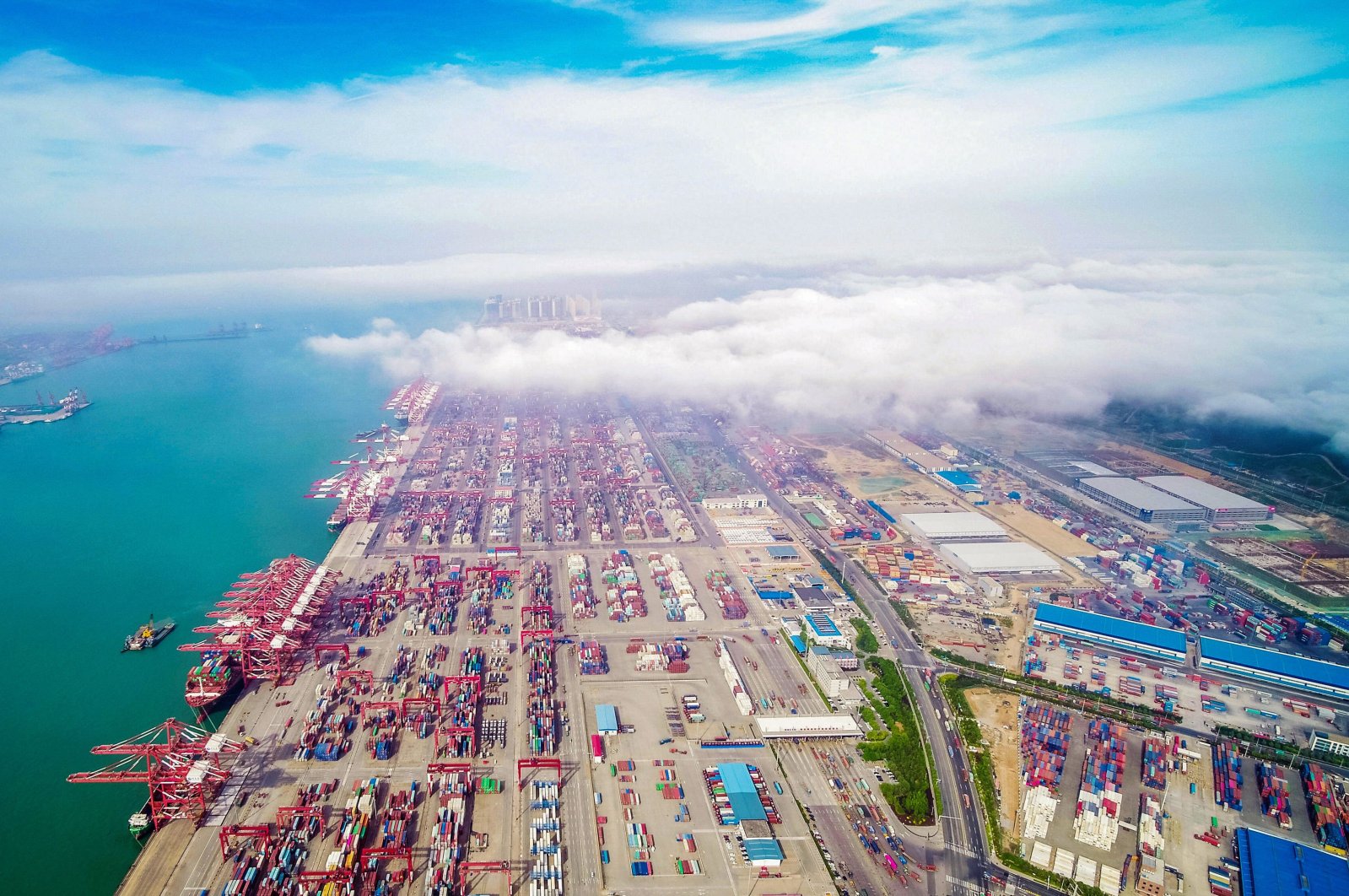 China's exports and imports fell in May as the economic slowdown abroad started to take its toll, and after a surprise jump driven by increased demand for anti-epidemic supplies, official data showed Sunday.

With consumer demand muted and key overseas markets suffering downturns, imports saw their sharpest on-year fall in over four years, even as the country worked to restart its economy after bringing activity to a standstill to curb the coronavirus.

Exports from the manufacturing powerhouse fell 3.3% on-year last month, better than the 6.5 percent slide expected by a Bloomberg poll of analysts.

But the return to negative territory came after a surprise 3.5% jump in April, which was partly due to medical exports.

Analysts have warned of signs that a larger downturn awaits.

Customs data released Sunday also showed a larger than expected drop in imports on-year, which were down by% and at a four-year low.

Part of the plunge in the value of imports could be explained by falling commodity prices worldwide, said Rajiv Biswas of IHS Markit.

Iris Pang, ING chief economist for Greater China, told AFP another reason was likely a drop in parts bought for re-exports -- imported goods that are shipped out after further processing -- due to the uncertainty of global demand.

Medical exports supported Chinese shipments in April and May, with shipments of textile yarns, fabrics and products rising 21.3% for the first five months on-year.

Analysts expect this boost to fade however, as the virus situation improves worldwide.

"Export growth rebounded in March and April, even as lockdowns came into effect abroad, because of a backlog of orders that had piled up while Chinese factories were shut in February," said Julian Evans-Pritchard of Capital Economics in a recent report.

But he noted the Purchasing Managers' Index, a key gauge of factory activity, still pointed to "a deep downturn in exports that has yet to materialise" as activity in China's major export markets remains subdued.

Exports would likely take a further hit in June and July, said IHS Markit's Biswas, before recovering towards the end of the year supported by lockdowns ending across Europe and the US and the Christmas season.

Cities in China have been rolling out measures to boost local demand, with Beijing announcing last week it would offer coupons worth 12.2 billion yuan ($1.7 billion) to spur consumption, according to state news agency Xinhua.

This was also higher than the $22.8 billion surplus in April.

U.S.-China tensions have risen again in recent months as both sides trade barbs over the pandemic and other areas.

With both economies hit by the virus, analysts have called into question their ability to meet earlier commitments from a partial trade deal signed in January.