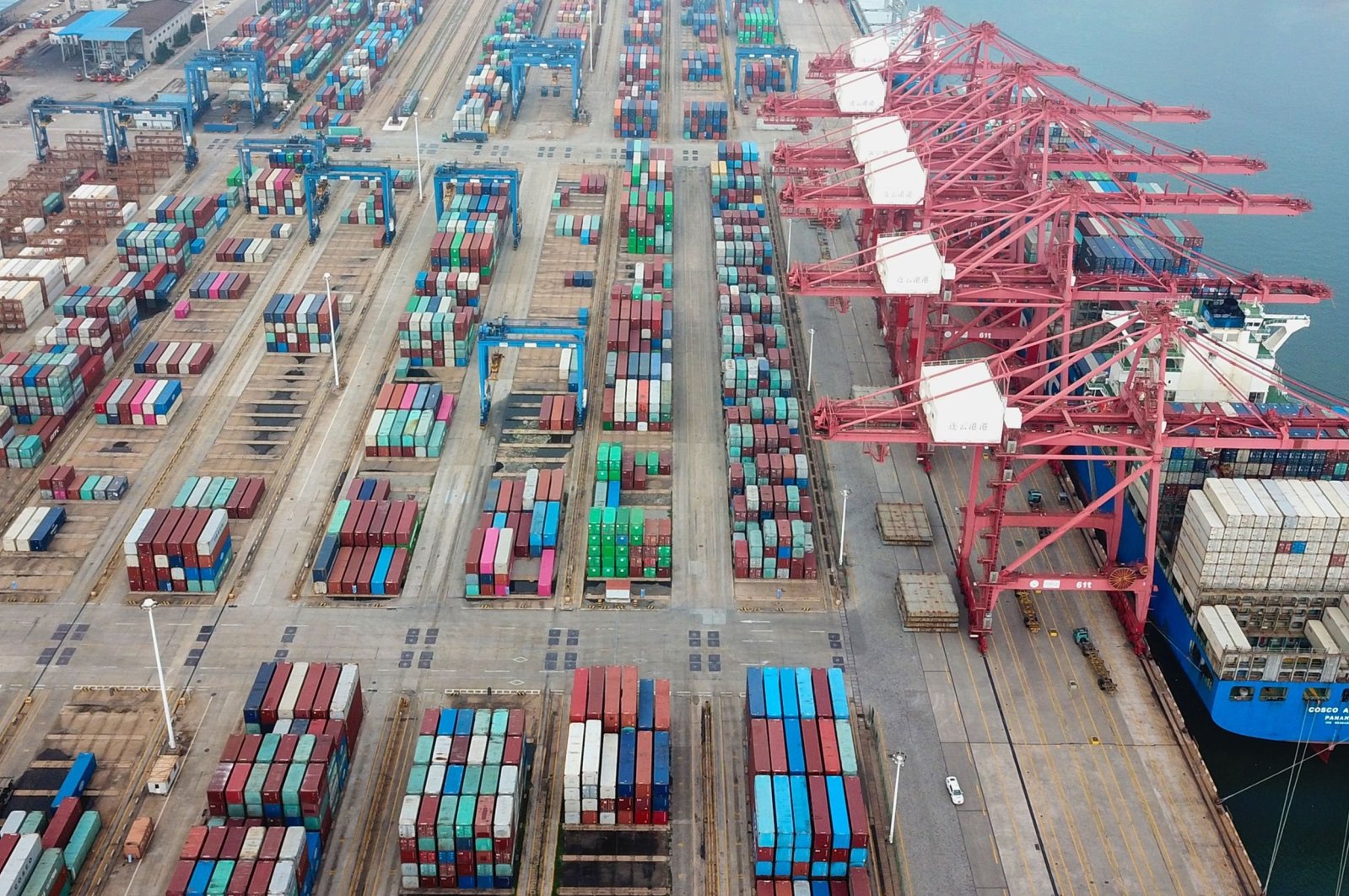 China’s nickel pig iron (NPI) imports from Myanmar dwindles to almost nothing however, copper imports have doubled month-on-month, giving a mixed snapshot of the South Asian country’s ability to keep up metal shipments in March amid unrest after February's military coup.

With Chinese firms directly involved in Myanmar metals mining, imports of the stainless-steel raw material, NPI, from the Southeast Asian country were just 298 tons last month, Chinese customs data showed Tuesday. That was a 90% slump from February and down 94% year-on-year, marking the lowest monthly total since April 2019.

China Nonferrous Metal Mining Group and Taiyuan Iron & Steel (Tisco) are developing the Tagaung Taung nickel mine in northern Myanmar's Sagaing region, where they have an annual NPI capacity of 85,000 tons. Calls to their CNMC Nickel joint venture went unanswered.

One of the mines, Letpadaung, has suspended production "because of the recent turmoil," the state-backed China Daily reported this month. That came after miners in Monywa, which is also home to the other copper mine, known as S&K, staged a strike.

Two sources with knowledge of the matter said Wanbao had starting selling inventories kept near the mining sites. Wanbao did not immediately respond to a request for comment.

A Global Times report last month said shipments from Myanmar, which supplies around half of China's heavy rare earths feedstock, were being affected by logistical issues, although analysts told Reuters this was not the case.