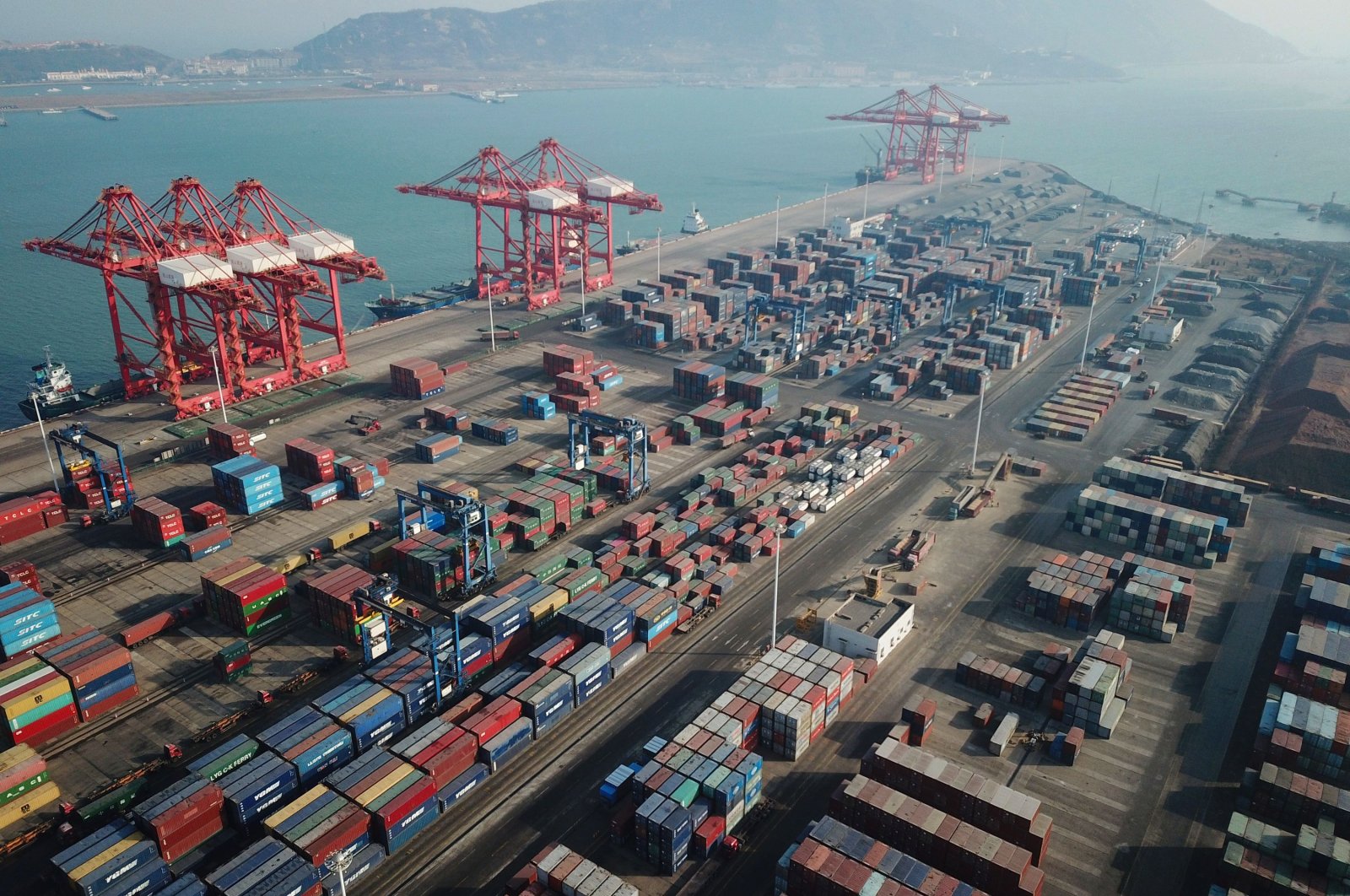 Chinese exports grew more than expected in December, customs data showed on Thursday, as coronavirus disruptions around the world fueled demand for Chinese goods even as a stronger yuan made shipments more expensive for overseas buyers.

A robust domestic recovery also spurred the Chinese appetite for foreign products in December, with import growth quickening from the month prior and beating expectations in a Reuters poll.

While Chinese exports are likely to benefit from solid global demand at the start of this year, some analysts say a stronger yuan and rising raw materials costs could temper the momentum over the coming months.

Exports rose 18.1% in December from a year earlier, slowing from a 21.1% jump in November but beating expectations for a 15% rise. Imports increased 6.5% year-on-year last month, topping a 5% forecast and picking up pace from November's 4.5% growth.

Customs spokesman Li Kuiwen concurred, telling a briefing that domestic demand will also support foreign trade, but cautioned that the pandemic would also bring some challenges in 2021.

Buoyant exports helped drive an impressive rebound in China’s key manufacturing sector last year, with the world’s second-biggest economy picking up the slack as the pandemic crunched production in many countries. China is expected to be the only major economy to have grown in 2020. Exports rose 3.6% over the full year and imports fell 1.1%.

But some worry a rise in raw material prices and in the yuan could squeeze exporters’ profits. The onshore yuan jumped 6.7% in 2020 – its first annual rise in three years.

“We think trade will remain resilient in the near-term but will soften later this year,” said Julian Evans-Pritchard, senior China economist at Capital Economics, in a research note.

China posted a trade surplus of $78.17 billion in December – the highest reading on Refinitiv records going back to 2007. Analysts in the poll had expected the trade surplus to narrow to $72.35 billion from $75.40 billion in November.

The data points to “Beijing’s continued effort to fulfill its commitments on the Phase One trade deal with the U.S.,” said Nomura in a research note.

The world’s two largest economies, which have imposed tit-for-tat tariffs in a bitter trade war, agreed on a Phase 1 trade agreement in January 2020, but significant tensions remain.

While analysts think relations with China could be less fractious under the presidency of Joe Biden, due to take office on Jan. 20, Biden has said in a newspaper interview he will not immediately cancel the Phase 1 agreement nor take steps to remove tariffs on Chinese exports.