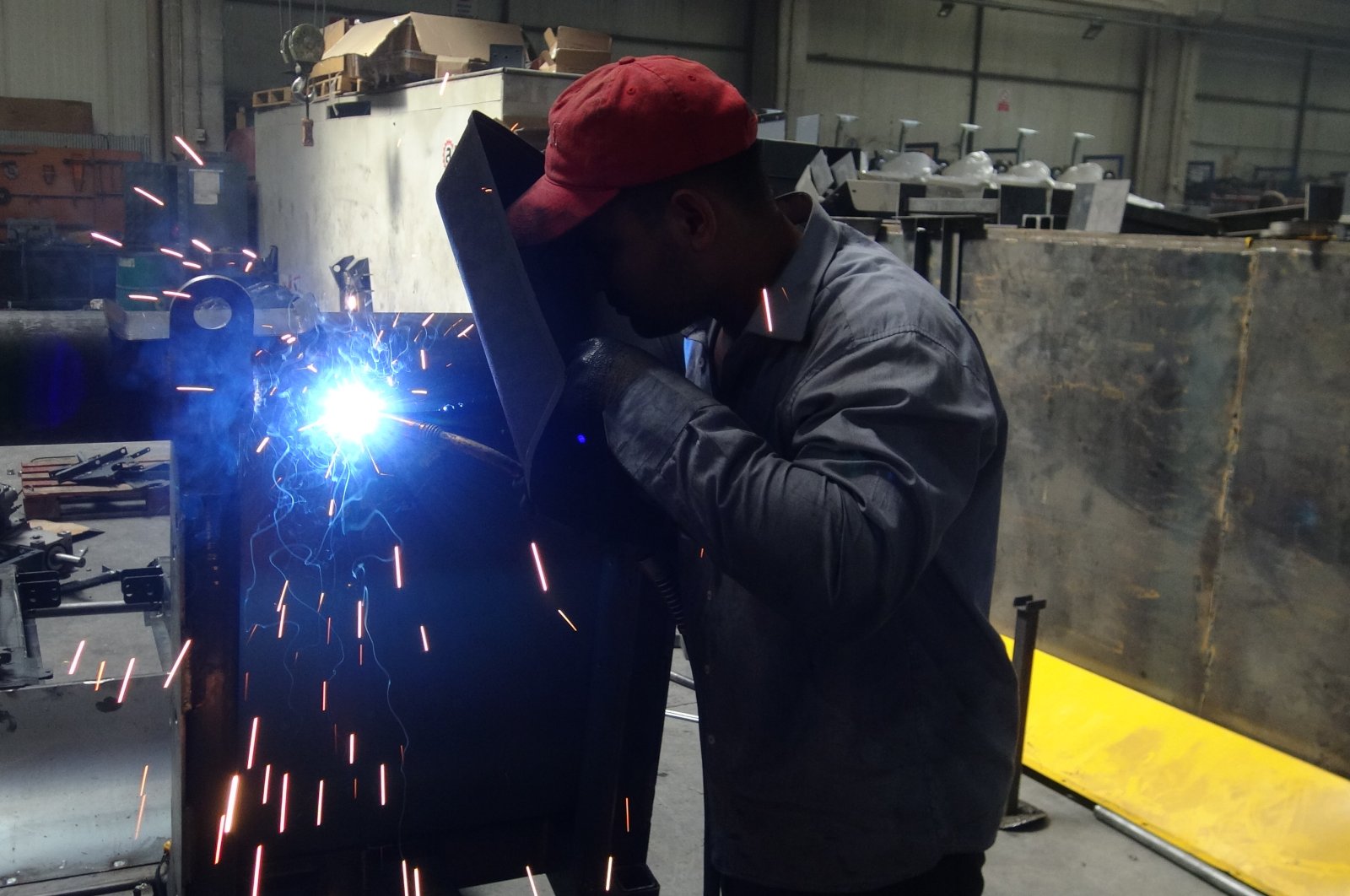 The economic growth of G-20 member nations in the April-June period has exceeded the pre-pandemic level, said the Organisation for Economic Co-operation and Development (OECD) but warned that large differences exist across countries.

The gross domestic product (GDP) growth of the G-20 area in the second quarter has come in 0.7% higher than its pre-pandemic period, namely the fourth quarter of 2019, driven by China, which together with Turkey, saw the strongest recovery rates (8.2% and 8.8%, respectively), the data by the Paris-based body showed Wednesday.

However, it said the majority of countries “are still lagging behind pre-pandemic levels,” with India facing the largest gap between the second quarter and the last quarter of 2019 (8.1%), followed by the United Kingdom (4.4%) and Italy (3.8%).

The institution said the overall GDP growth of the G-20 area slowed to 0.4%, down from 0.9% in the first quarter.

However, it warned that the reading “conceals large differences” across countries.

In India, GDP contracted sharply by 10.2% in the April-June period after a 2.3% growth in the first quarter.

Canada and Brazil also saw their GDP contract in the second quarter. Canada saw its economic output contract by 0.3% after 1.4% growth and Brazil’s economy declined 0.1% following a 1.2% expansion in the previous quarter.

The U.K. economy grew at the fastest rate among the G-20 nations in the second quarter as its output expanded 4.8% between April and June, following a contraction of 1.6% in the previous quarter.

Saudi Arabia and Japan also resumed growth in the same period. Saudi Arabia’s economic output expanded 1.1% after declining 0.5% in the previous three months, while Japan’s GDP grew 0.5% in a rebound from a contraction of 1.1%.